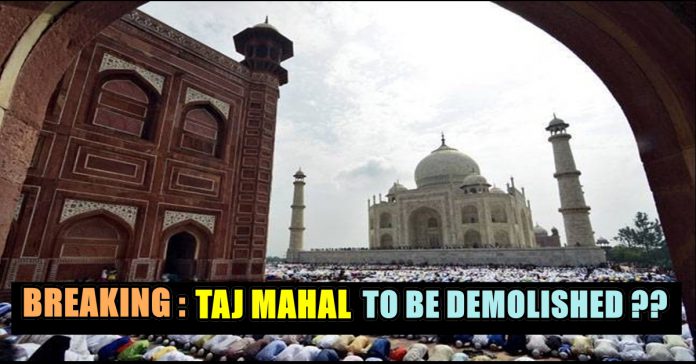 The Supreme Court on Wednesday pulled up the Centre and authorities for not acting fast to protect Taj Mahal, reported PTI. The court said the preservation of the 16th-century monument is a “hopeless cause”.

“Either we will shut down the Taj Mahal or you demolish or restore it,” the court told the government, NDTV reported. The court was hearing a petition that called for proper maintenance of the mausoleum. 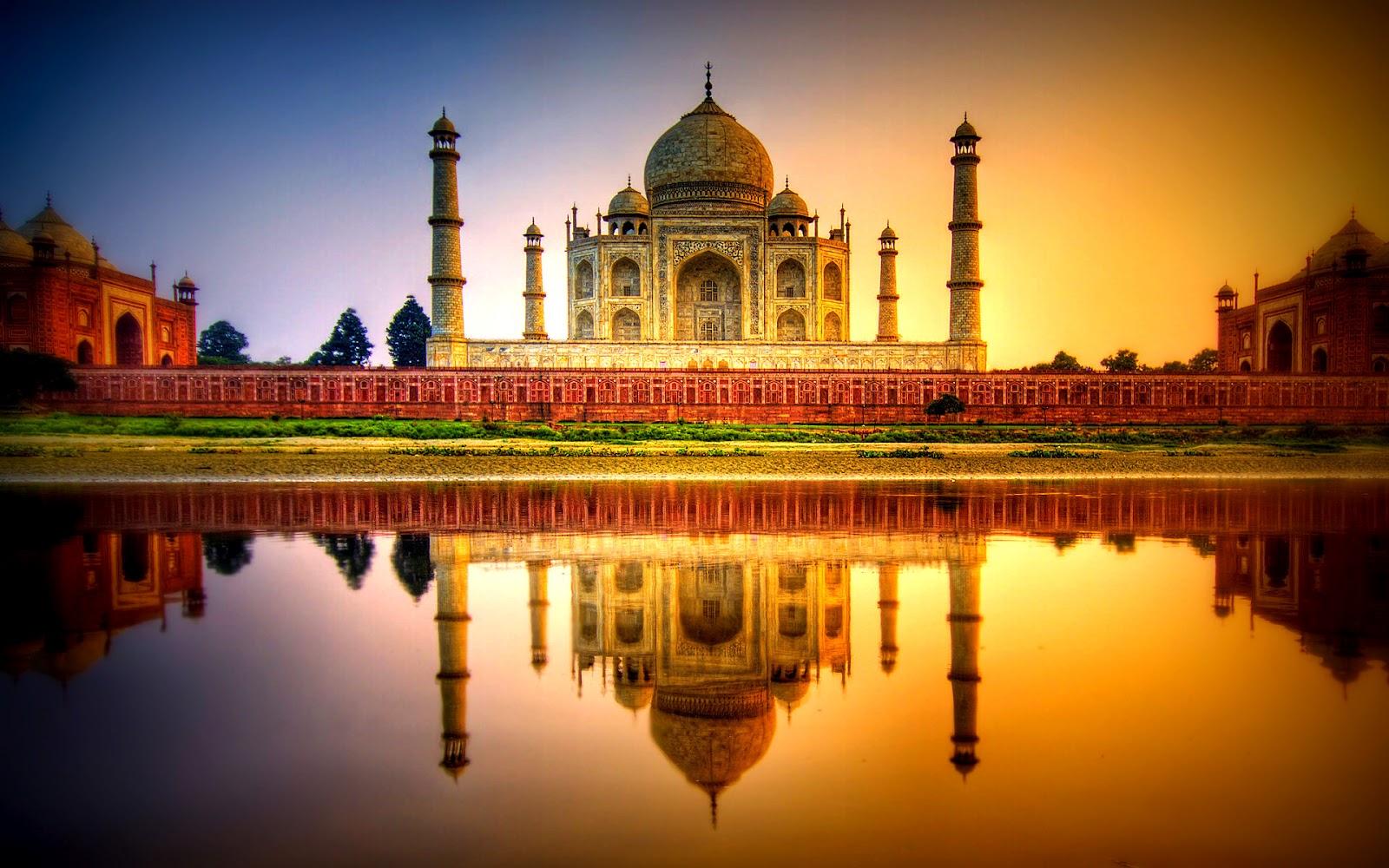 The Supreme Court criticised the Uttar Pradesh government for failing to prepare a vision document to preserve and protect the monument. It directed the Centre to furnish details of the steps taken and the action required to protect the structure.

Justices M B Lokur and Deepak Gupta said the government has not taken concrete steps despite a parliamentary standing committee report on protecting Taj Mahal.

Comparing the Eiffel Tower in Paris to the Taj Mahal, the judges said: “Eighty million go to watch Eiffel Tower, which looks like a TV Tower. Our Taj is more beautiful.” 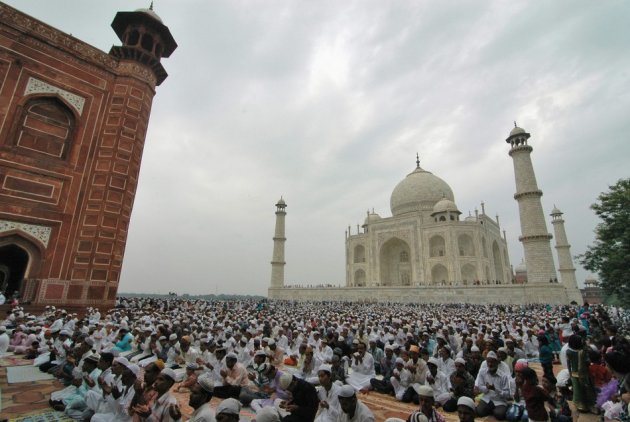 “If you had looked after it, your foreign exchange problem would have been solved,” the court added. “Do you realise the loss cost to the country due to your apathy?”

The Centre told the court that Indian Institute of Technology, Kanpur, is assessing the level of air pollution near the monument and will submit its report within four months. It said a special committee has been set up to find the source of pollution in the area.

The court said it will hear the matter on a day-to-day basis from July 31. 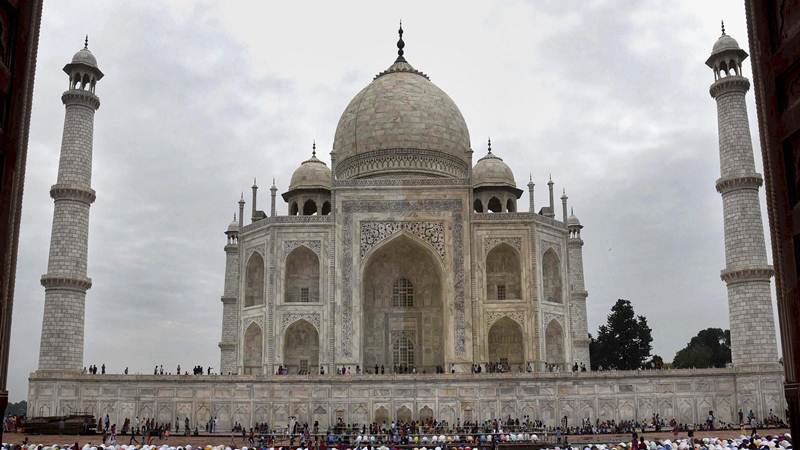 On Monday, the Supreme Court said namaaz cannot be offered at the Taj Mahal. The court was hearing a plea that challenged the Agra additional district magistrate’s order barring non-residents of Agra from offering prayers at a mosque in the mausoleum complex on Fridays. The order was passed on January 24.