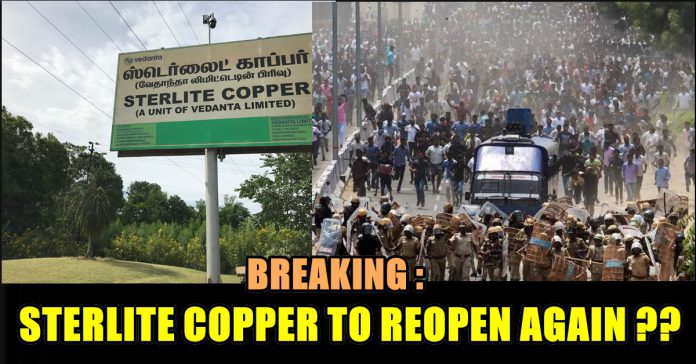 The National Green Tribunal on Saturday set aside the Tamil Nadu government’s order to close down Vedanta’s Sterlite Copper smelting plant in Thoothukudi (Tuticorin), paving way for its reopening, although with a few conditions. The country’s green court has asked Vedanta to spend “amount of Rs 100 crores within a period of 3 years for the welfare of the inhabitants in the area.” 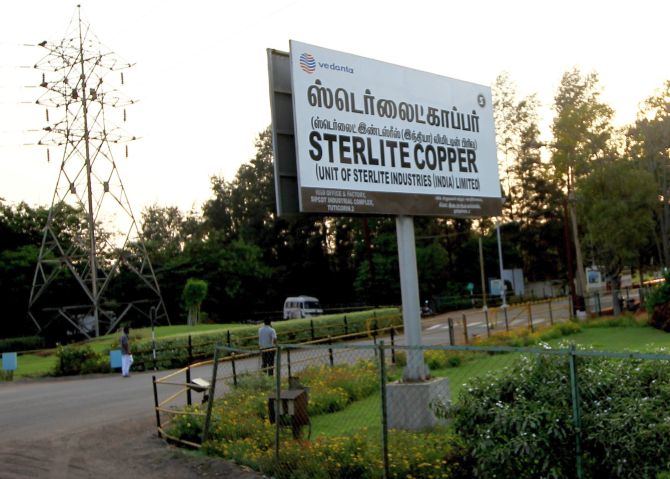 The decision came months after it was ordered shut by the Tamilnadu government over alleged pollution that led to violent protests in May, which culminated when police opened fire on protesters and killed 13. The court directed the Tamil Nadu state pollution regulator to pass a fresh order of renewal of consent for Vedanta’s copper smelter within three weeks. It also directed the company to spend Rs. 1 crore within a period of three years for the welfare of inhabitants in the area. During the NGT hearing, the smelter’s counsel said the amount may be spent on projects like water supply, hospital, health services and skill development.

“We allow this appeal, set aside the impugned orders and direct the TNPCB (Tamil Nadu Pollution Control Board) to pass a fresh order of renewal of consent and authorisation to handle hazardous substances … within three weeks from today,” the National Green Tribunal said in the order.

A panel of experts set up by the NGT last month said the authorities in Tamil Nadu had failed to comply with procedures before shutting down the smelter.

The AIADMK government in the southern state led by Chief Minister E Palaniswami and other parties are against the plant’s operation.

Tamil Nadu’s environment minister KC Karuppannan said the state would file an appeal against the verdict in the Supreme Court. “Our stand is clear: we do not want this smelter to reopen”, Mr Karuppannan told reporters after the court order.

Electricity to the Sterlite plant was snapped when the plant was shut down in May this year. The NGT said power should be restored to the plant if it met certain conditions such as protection of environment under the law.

The NGT’s order is a setback for locals, environment activists say. They alleged that the Sterlite plant had been polluting groundwater and making people fall ill with serious diseases. 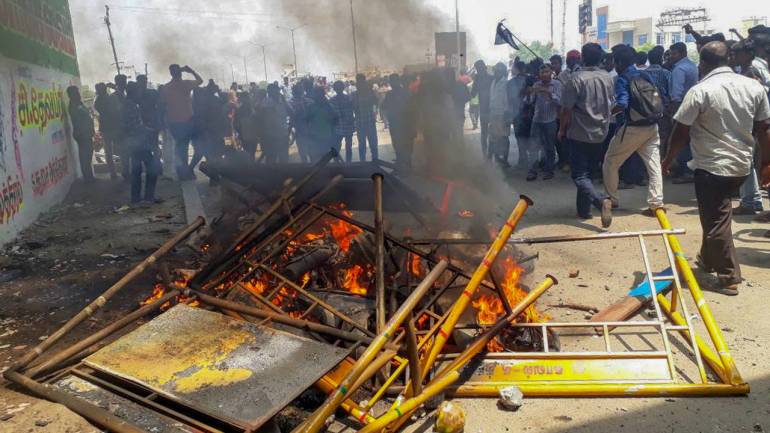 The NGT-appointed committee, led by former Meghalaya High Court Chief Justice Tarun Agrawal, said that no notice or opportunity of hearing was given to Vedanta before the plant was closed down. “The closure of the plant was against the principles of natural justice,” the committee had remarked.