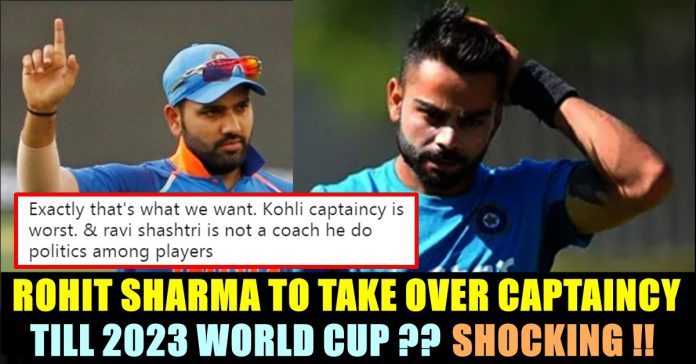 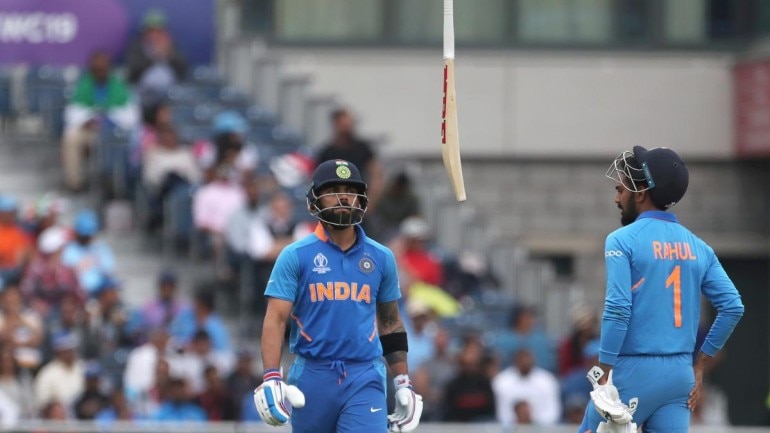 Team India lost in Semi finals for the second consecutive time in a world cup semi finals. However the players are receiving love majorly from Indian fans for the way they played throughout the tournament. As there is two sides for every coin, players also facing criticism from a separate group.

Now to our surprise, former Indian Test cricketer Wasim Jaffer expressed his wish that opening batsman Rohit Sharma should lead India in the white-ball formats. Taking to Twitter, Jaffer first asked whether the time was right to hand over the ODI and T20I captaincy to Rohit Sharma before expressing his desire to see the latter leading the team when India hosts the next World Cup in 2023. 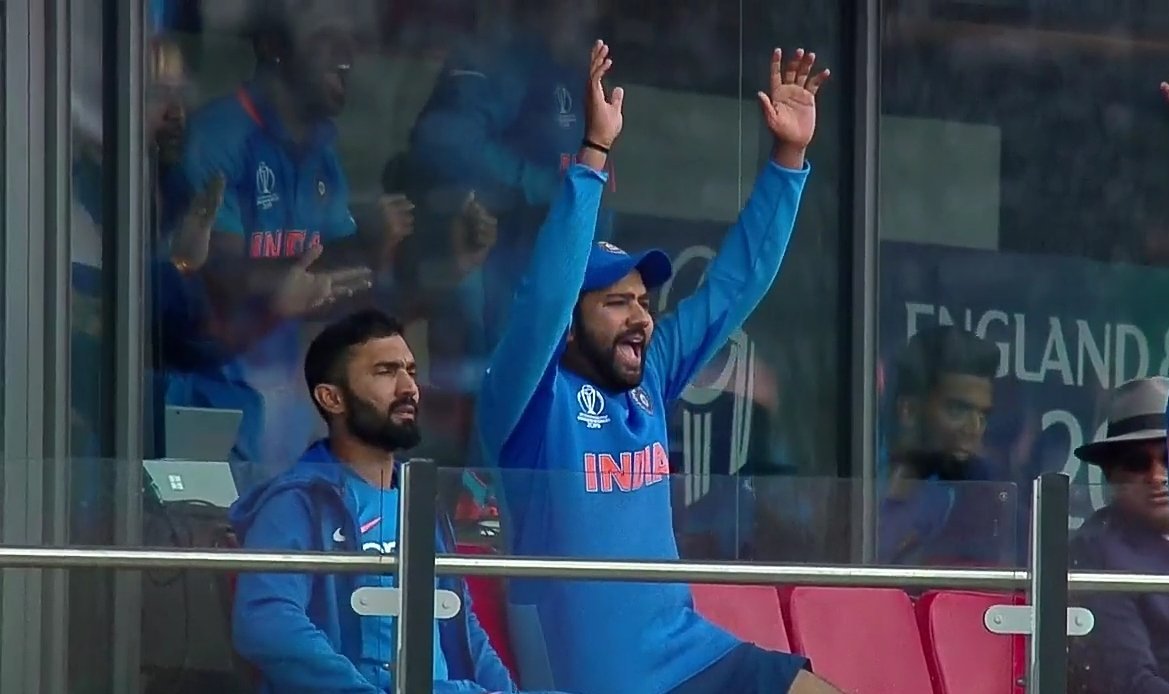 His tweet read as “Is it time to hand over white ball captaincy to Rohit Sharma?
I would like him to lead India in 2023 World Cup🏆”

Is it time to hand over white ball captaincy to Rohit Sharma?
I would like him to lead India in 2023 World Cup🏆

Rohit has led India before as well and is expected to lead the team in their next tour to the West Indies in ODIs and T20 series. India won the Asia Cup and Nidahas Trophy under Rohit’s captaincy in 2018 while Kohli, for all his success leading the team in the Test format, has not been able to win a single multi-nation tournament since taking over the reins of the ODI side in early 2017. 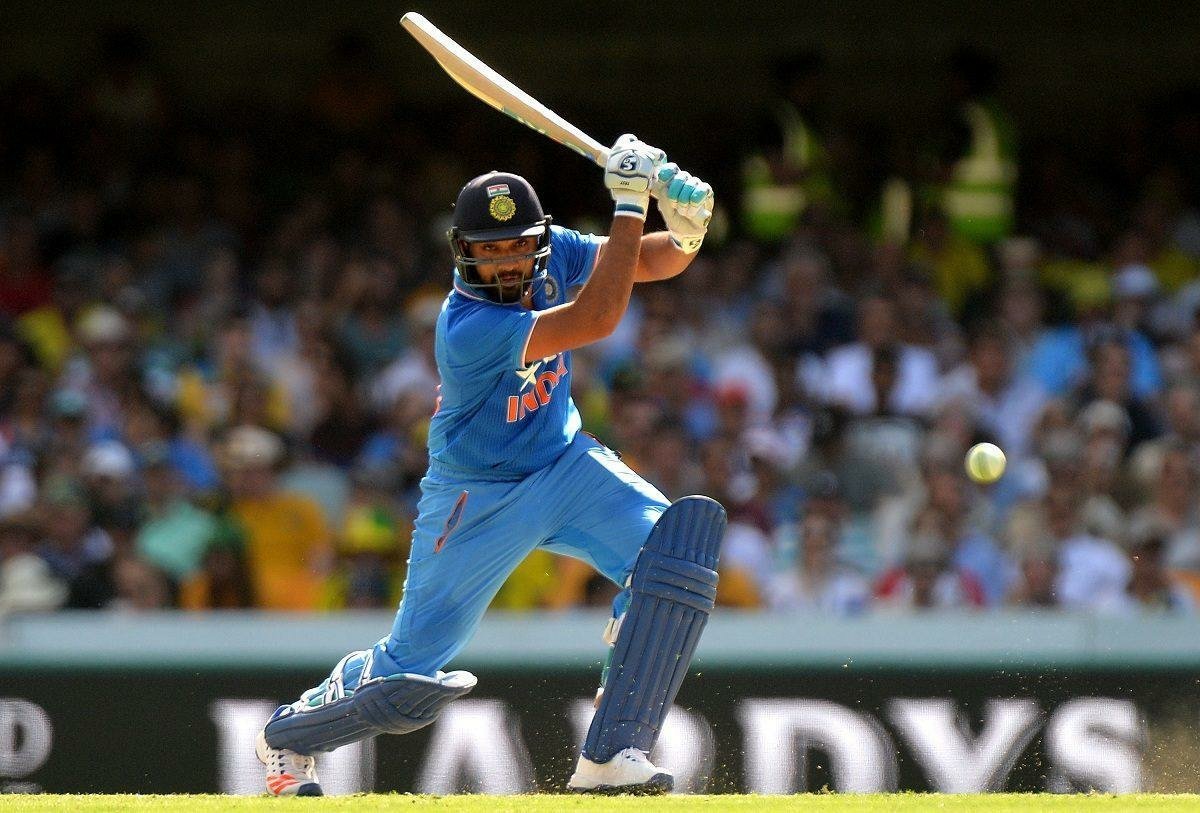 Check out some of the reactions for his tweet here :

It’s high time @BCCI should consider @ImRo45 as a captain for Indian ODI side bec @imVkohli clearly failed he is not tactical nd his captaincy moves are worst.

Exactly that’s what we want. Kohli captaincy is worst. & ravi shashtri is not a coach he do politics among players

Yes This is the perfect time to give Rohit Sharma a white ball captaincy, at least T20Is considering the two T20 world cup in next two years.

Yes absolutely. Kohli now captained India in 2 major ICC Tournaments and lost both. He’s yet to win a major trophy either for his IPL Club or country.

It is notable that Rohit has won the title for three times in Indian Premier League where Kohli is yet to win a title despite of captaining the side since 2013. What do you think on this statement of Wasim Jaffer ?? Comment your views below !!

Being one of the most expected films of the year NGK: Nandha Gopalan Kumaran is all set for their promotions. It is an upcoming Indian...

Vishal and Tamannah have joined hands yet again for an action film after Kaththi sandai. Directed by Sundar C, the film titled Action seems...