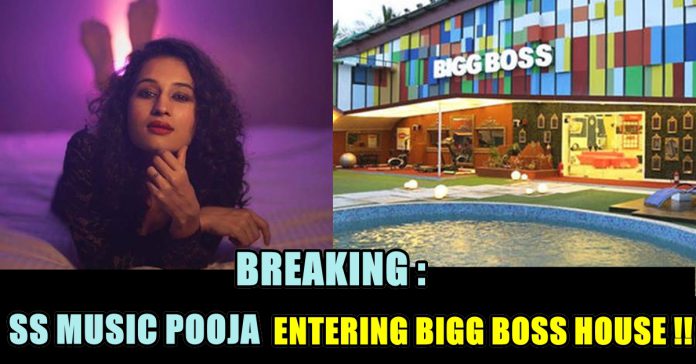 Pooja Ramachandran is a South Indian film actress, VJ and model. After her studies, she participated in beauty pageants, winning the ‘Miss Coimbatore 2004’ title and was the runner up for Miss Kerala 2005. She then went on to become a VJ at SS Music before venturing into acting. Pooja is a malayali from Tamilnadu, born and raised in Bangalore.

After a lot of discussions and multiple speculations, actress Pooja Ramachandran made her entry into Bigg Boss house as a wild card contestant. This has come as a big surprise for the audiences who did not expect it coming. 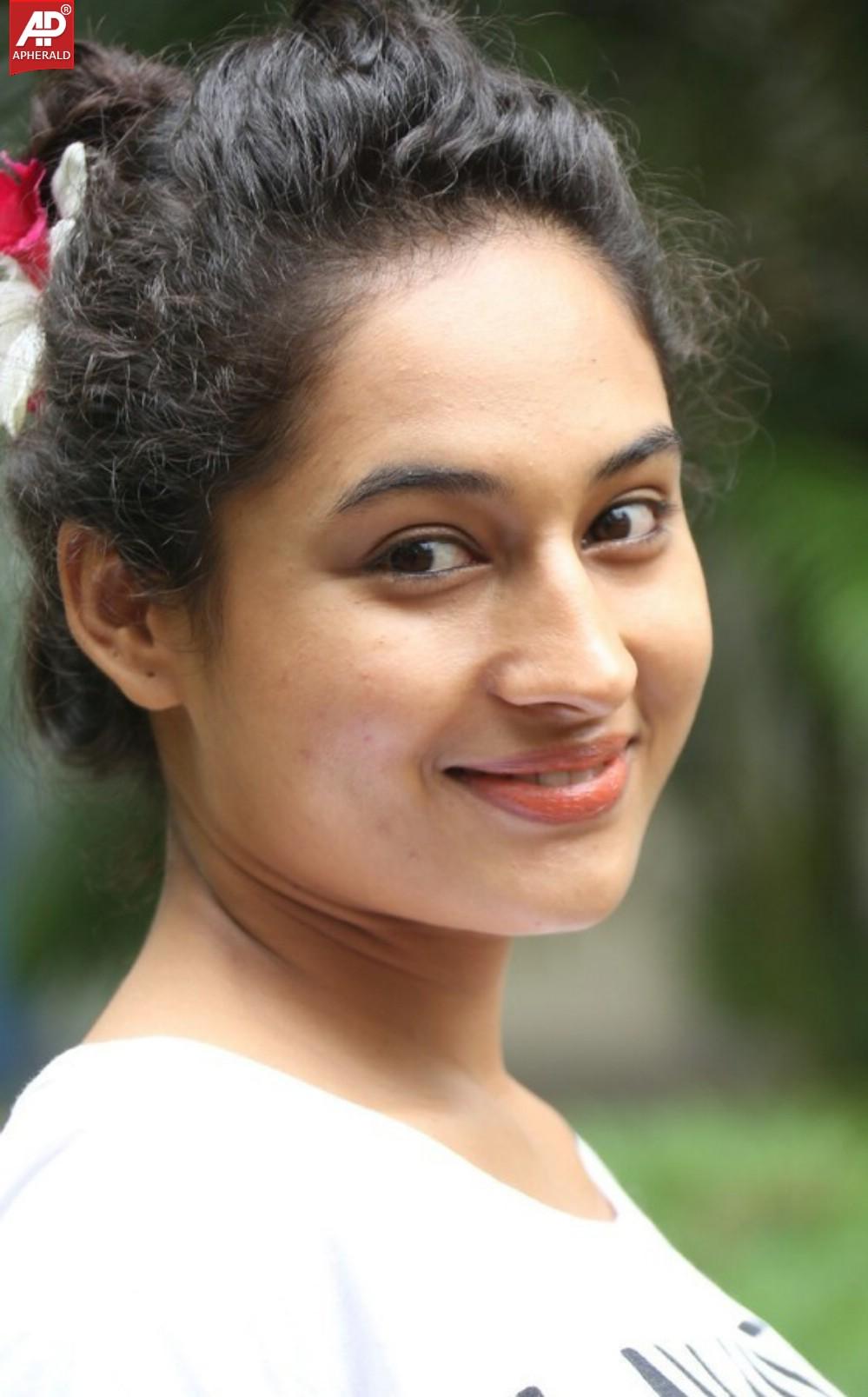 Pooja Ramachandran is a small time heroine who was seen in the films like Devi Sri Prasad, Swamy Ra Ra and others. She has been in talks with Bigg Boss organisers for a long time and the organisers have taken her into their control over the last three days. After giving her training, they have sent her into the house at 4 Amin the morning. Pooja Ramachandran entered the house and hid under the blanket on the sofa. 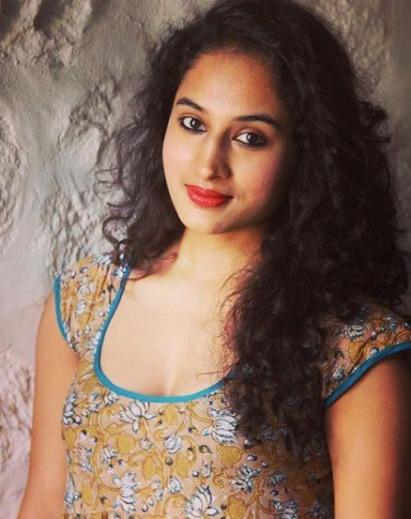 Unlike the first season, this season featured general public along with celebrities as housemates.

After 2012, she became a full-time actress, signing feature films across Tamil, Telugu and Malayalam industries. She was seen in minor roles in the romantic comedy Kadhalil Sodhappuvathu Eppadi, its Telugu version Love Failure and the thriller Pizza in 2012. The following year, she played supporting roles in the Telugu film Swamy Ra Ra  and the Malayalam films Lucky Star and D Company.

Here’s what the actress said regarding participating in Bigg Boss Telugu :