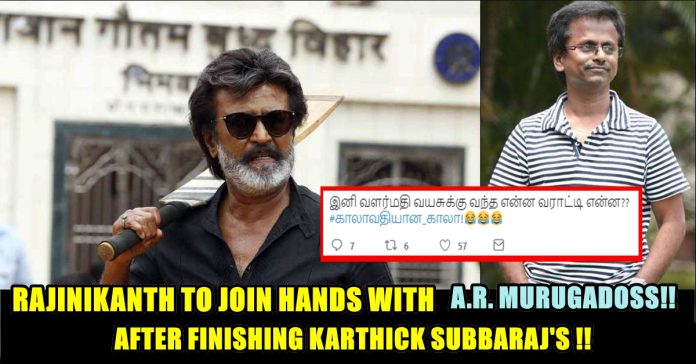 In April, they confirmed that they have signed up Vijay Sethupathi for a crucial role in the film. 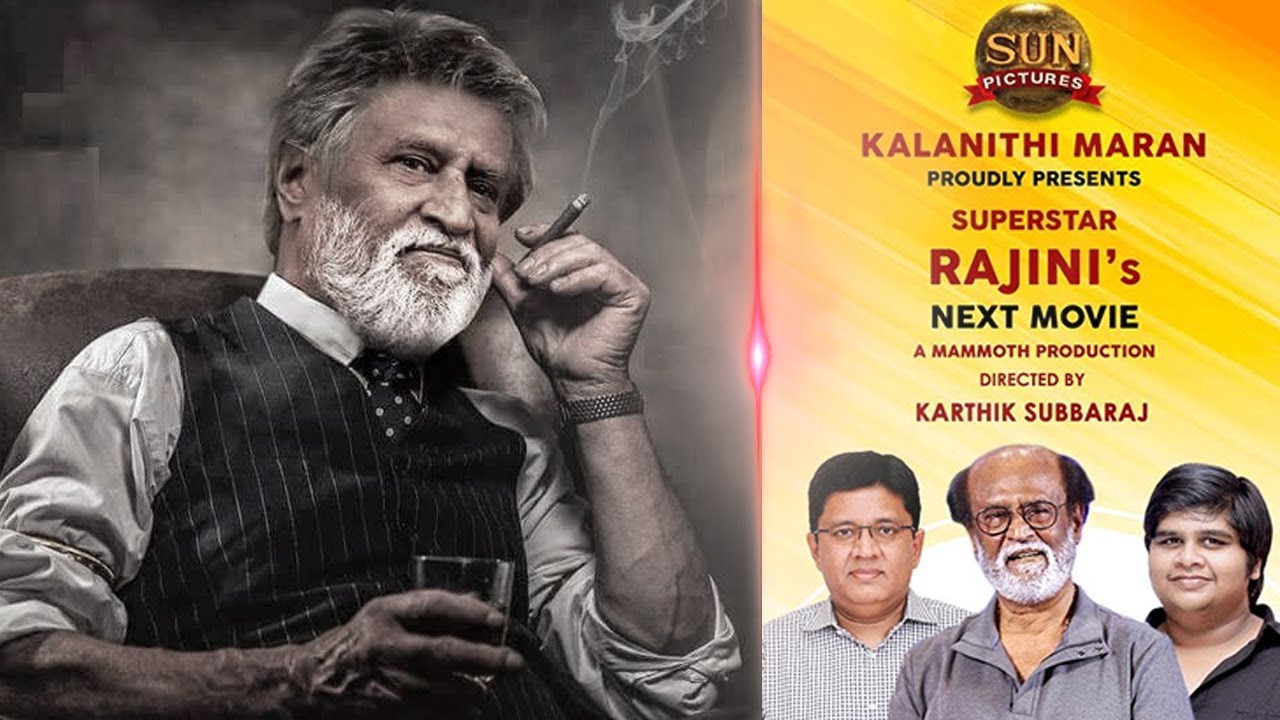 According to the industry grapevine, it is learnt that Simran and Bobby Simhaa are the new entrants to the project. While an official confirmation is awaited, the news about them being signed is making waves. Both Vijay Sethupathi and Bobby Simhaa are very close to Subbaraj, and have worked with the Pizza filmmaker on multiple occasions.

It was previously reported that Bollywood’s Nawazuddin Siddiqui had been approached for playing the antagonist and Karthik is said to have met and pitched the story to Nawazuddin while promoting his film Mercury in Mumbai. But, the Gangs of Wasseypur star did not to give his nod. 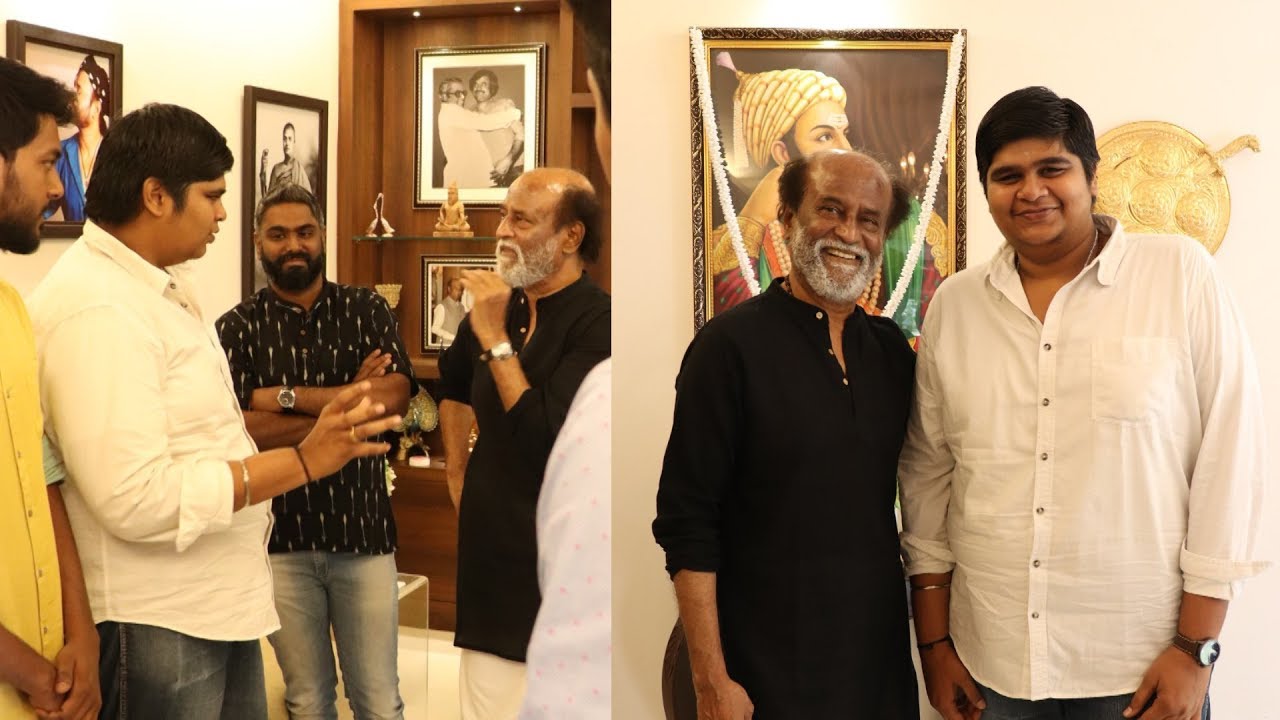 Later, it was announced that Vijay Sethupathy has been roped in to play the main antagonist in the film. Speaking about coming on board, in his latest interview to a Tamil daily, Vijay Sethupathi said he trusts Karthik Subbaraj blindly and hence signed the project without even reading the script.

Superstar Rajinikanth is in Dehradun shooting for his forthcoming film with Karthik Subbaraj.  The latest addition to the star cast is comedy actor Munish Kanth.

Touted to be an action drama, the names of actors Sanath Reddy and Yogi Babu are doing the rounds for the supporting cast. Music composer Anirudh Ravichander will be scoring for the film, which marks his first collaboration with both Rajinikanth and Karthik Subbaraj. 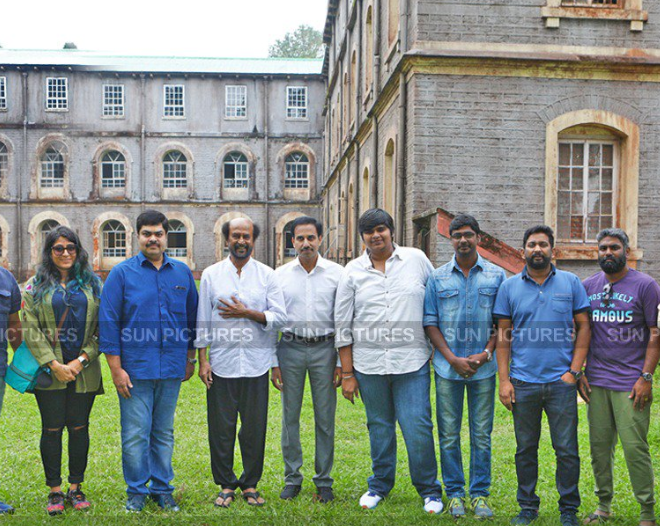 Now, it looks like even Karthik’s film is not the end of his acting career. Rumours suggest that AR Murugadoss might join hands with Rajinikanth for a film.

According to a report, the Ghajini director has met the superstar and discussed a script that he had already narrated to Rajinikanth in the past. 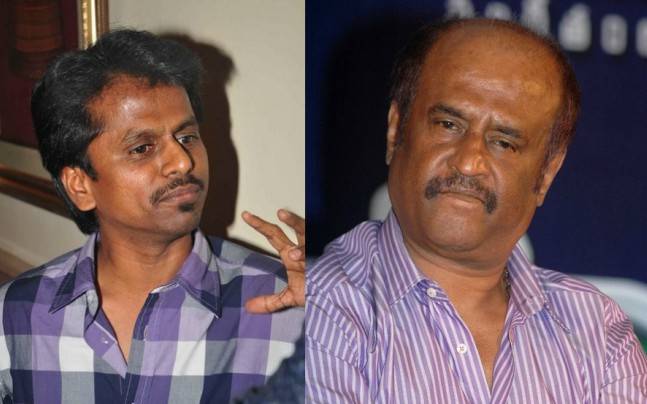 If the rumours are anything to go by, then fans of Superstar have all the reasons to celebrate this reported collaboration, since AR Murugadoss is known for churning out blockbusters with big stars (Ramana for Vijayakanth and Dheena for Ajith).

Currently, Murugadoss is working with Vijay for a film, which is tentatively titled Thalapathy 62.

Abishek Raaja who is known for his movie reviews and cinema updates in Youtube and Twitter platform has been updated the news and fans reacting in large number to his tweet. The movie critic has involved in interacting with several number of celebrities in Youtube who is also currently acting in films like Imaikka Nodigal , a Nayanthara starrer. He tweeted Kodambakkam surrounding is super confident about A.R Murugadoss- Rajinikanth project.

And the million dollar question that got placed in the comment section is “what about Rajini Kanth’s Political journey? Here are some of the top comments :