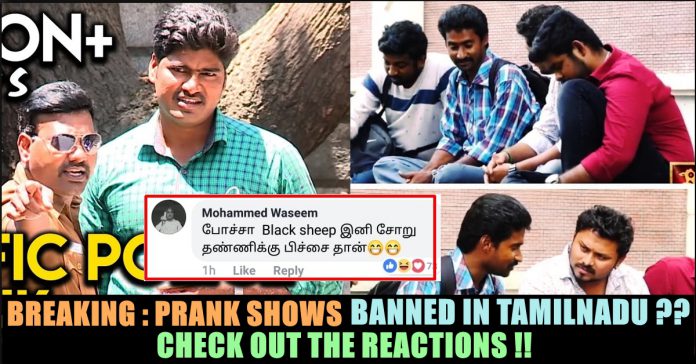 Advocate Muthukumar from Madurai filed a petition in Madurai Branch of Madras High court regarding the ban of prank shows in Tamilnadu result of which Judges Kirubakaran and S.S Sundar issued an instant judgement about banning the prank shows across Tamilnadu. 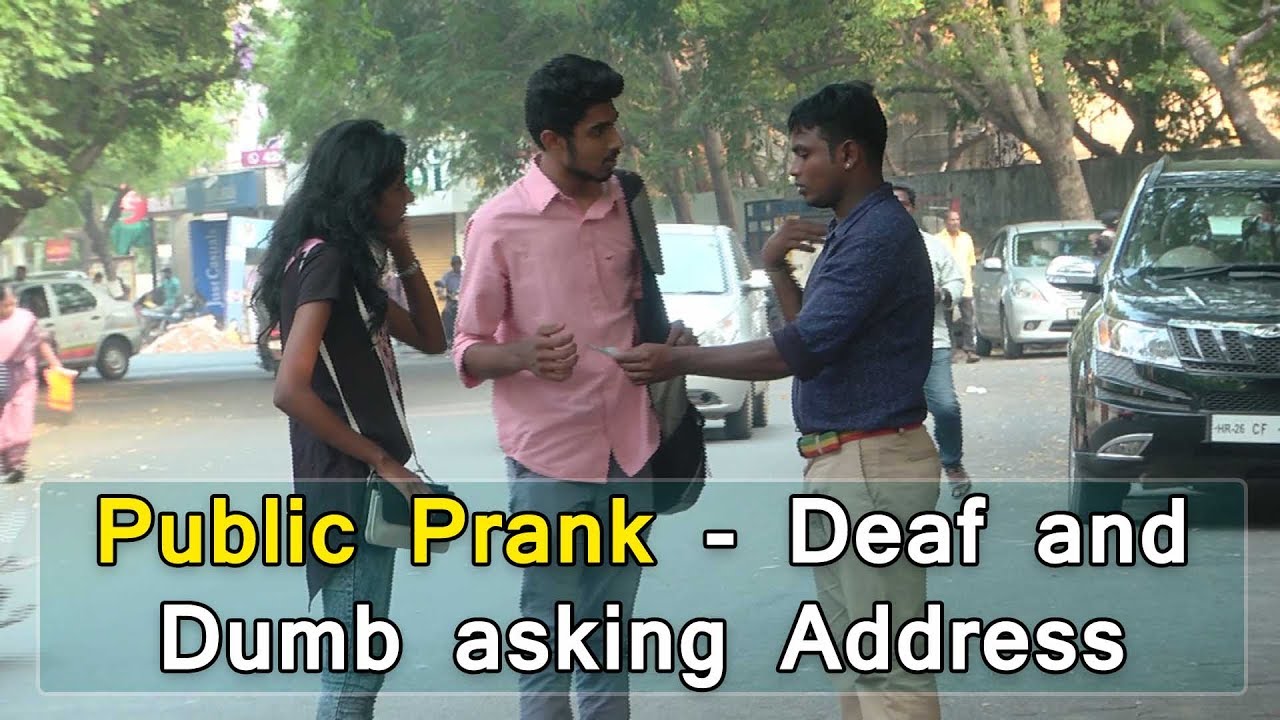 “Considering children’s safety Tik Tok should be banned” argued Lawyer during the case hearing who also pointed the app has been banned in America and Indonesia. To this Judges responded by ordering central government to produce a report regarding Tik Tok ban.

Following this Lawyers asked Judges to ban prank show which affects the independency of people. They also reported that there are deaths taken place due to the pranks. As a result of this Judges banned Prank shows and also banned to stream it in televisions.

Check out some of the reactions for the ban here :

Previous articleFirst Tweet Of John Mahendran After The Departure Of His Father Legendary Mahendran !! HEART BREAKING !!
Next articleTAMILNADU HORROR : 15 Year Old Girl Raped By Auto Drivers For Asking Them To Drop At A Temple !!

In a way of responding to the notorious hashtag #DhoniRetires, Sakshi dhoni, wife of the former Indian captain came up with a response to...