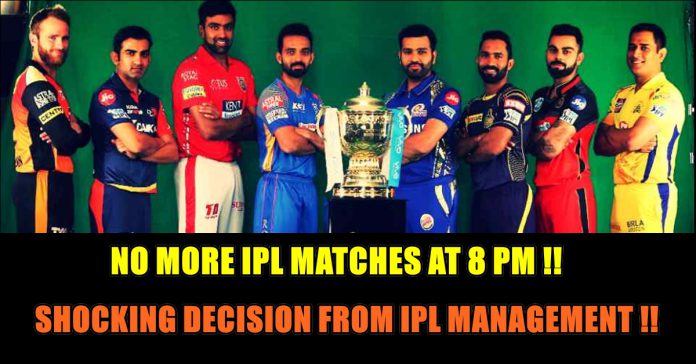 The BCCI has decided to change the playoff and final timings of the ongoing Indian Premier League (IPL). The matches will now start at 7 PM instead of 8 PM, unlike league stages. A similar proposal was put forth by the official broadcaster for the whole tournament earlier but the IPL Governing Council had refused it as the timings of the games on the weekends would’ve clashed. However, the IPL chairman Rajeev Shukla has cleared that the decision has been taken keeping in mind the fans who have made the tournament immensely popular. Currently, the league stages of the tournament are about to end with the final game set to be played on May 20. In the first qualifier, the top two teams in the points table will lock horns on May 22 at the Wankhede Stadium. The action will then shift to Kolkata for the eliminator and the second qualifier before the finalists again travel to Mumbai for the title clash on May 27. 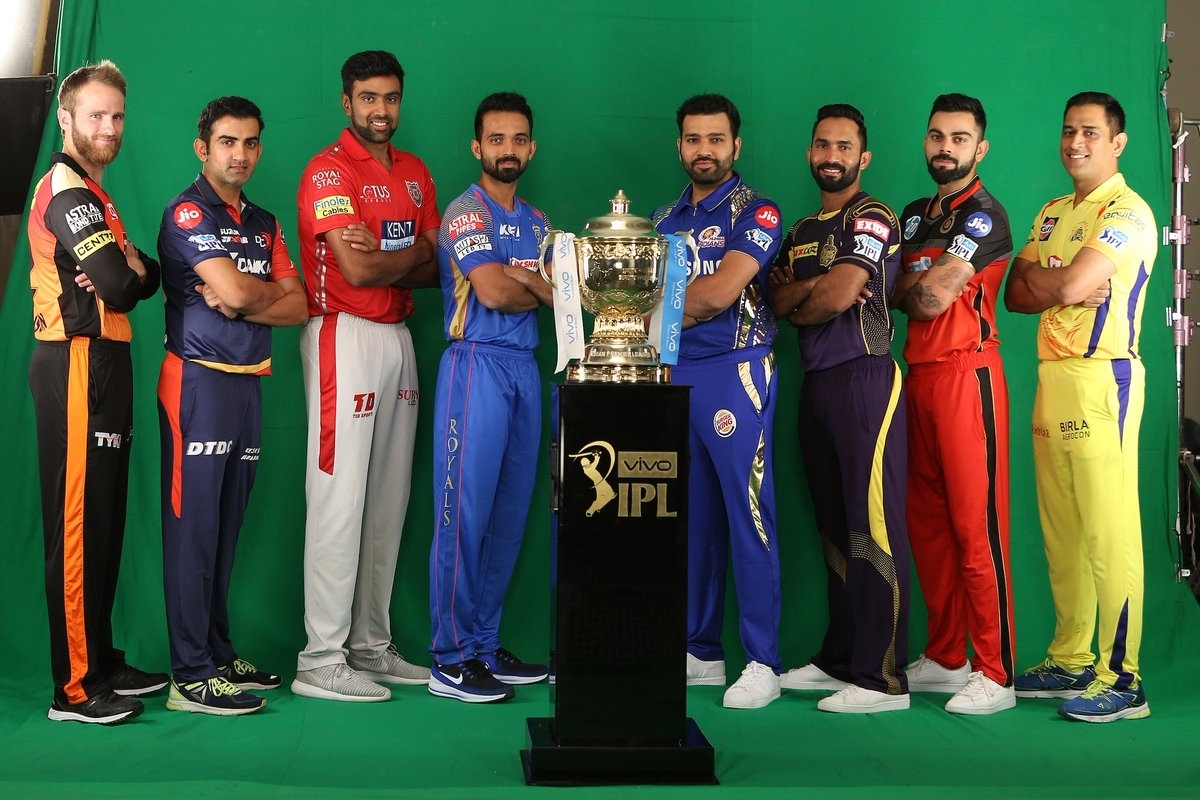 The chairman of the IPL, Rajeev Shukla, confirmed the news while clarifying that the decision was taken only for the fans who have been showering their love on the IPL from last 11 years continuously. He also believed that if the games end late in the night, it disturbs the next-day of the people who go the office and the students who have their set routines. 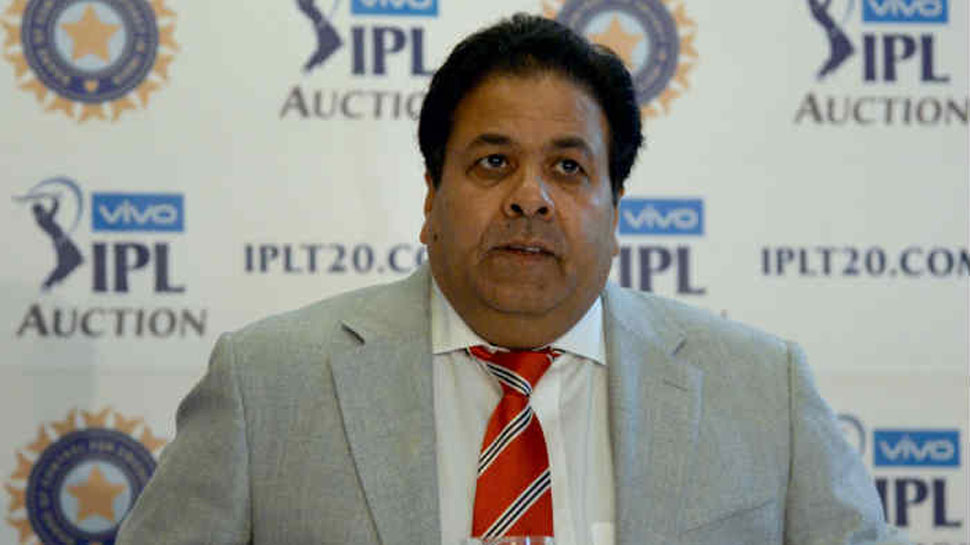 “The IPL is what it is because of its fans and the tournament has over the years been followed avidly both on the ground and on television at homes. So, keeping the interest of the fans in mind, it was decided that the playoff games and the final will start an hour earlier. So, instead of the 8 PM start, the games will start at 7 PM,” Rajeev Shukla was quoted as saying by News 18.

“It gets difficult not only for those at the stadium but also for those watching on television as students and office-goers also need to get back to their respective stuff next morning and it helps if the game starts an hour earlier,” he added. While the decision comes as a good news for the fans, it will also help the case if the game is interrupted due to rain or it goes down the wire to a super over.