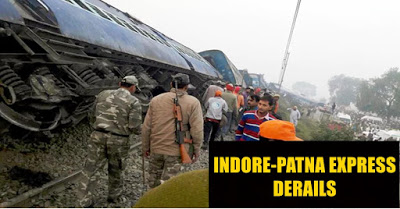 In a gruesome incident that happened on Sunday morning the Indo-Patna Express derailed with close to 14 compartments getting off the track and crashing with one another. The crowded train, operated by the Indian government, derailed in the early hours of Sunday when more than 500 passengers were sleeping, survivors said.

More than 100 people have been killed after 14 coaches of a passenger train rolled off the track in northern India on Sunday, according to police.

With massive rescue operations in full swing to pull out bodies from the wreckage of the derailed Indore-Patna Express, the death toll in the tragic accident has mounted to a staggering 95. At least 153 people have been injured and several bodies are still trapped under the wreckage of the mangled coaches after the train derailed at the Hanshi-Kanpur intersection in Uttar Pradesh at 3.20 a.m. 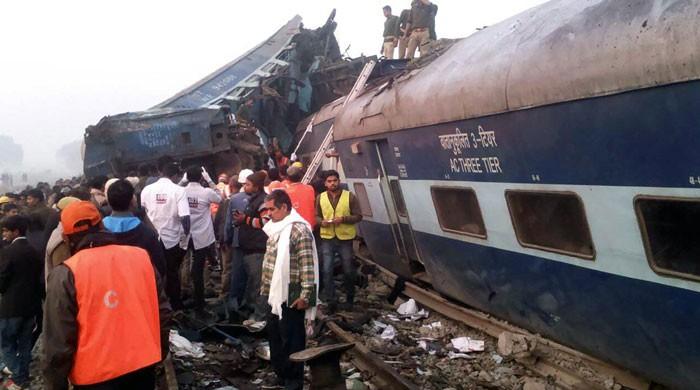 The derailment could become India’s worst rail tragedy since 2005, when a train was crushed by a rock and another plunged into a river. More than 100 people were killed in each incident.