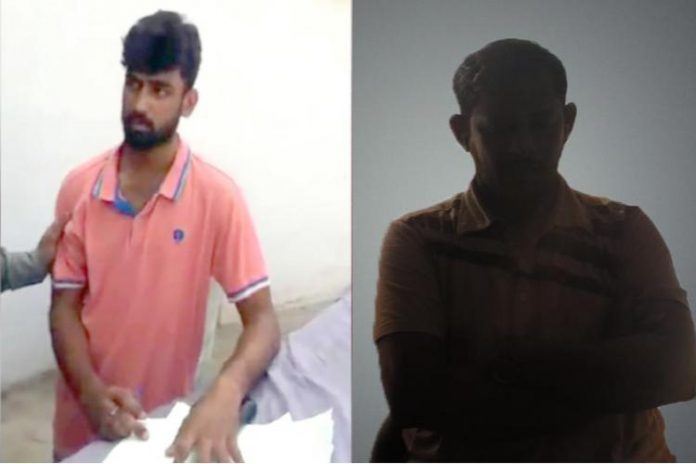 There has been a new twist in the case of Dhashvanth,  the alleged accused in the murder case of Hasini,  the 7 year old girl, after Dhashvanth’s mother was killed in her residence.  According to reports the dead Victim’s jewellery has been missing and her son too.

Police officials told TNM that they received a call around 3.30 p.m informing them that Dhasvanth’s mother, 45-year-old Sarala, was found dead in her residence at kundrathur.

Dhashvanth has been out on bail in the Hasini case since September. He procured bail on a technical ground after his father went to court claiming that the Chennai police cannot impose Goondas Act on him. In February this year, 7-year-old Hasini was found murdered and Dhasvanth was suspected of sexually assaulting her and then killing her.

“An FIR has been filed in the case.  We are not drawing any conclusions, but it is true that the jewellery is missing, and so is Dhasvanth,” Deputy Commissioner of Ambattur Sarvesh told TNM.

Hours after the death of Sarala,  a team of five police officials are standing guard at the couple’s temporary residence in the city. The location of the family has not been revealed f oh r security reasons.

“The police arrived last night after we requested for protection,” says Hasini’s father. “Five officials have arrived and are ensuring that the premises is secured. We have been advised to stay indoors,” he adds.

Previous articleAttention ladies! List Of 6 Places Where You Get Best Stitched Blouses In Chennai
Next articleSHOCKING: Dhoni To Retire After The India Sri Lanka ODI at Mohali

Pooja Hegde who played the role of lead actress in Vijay's upcoming film "Beast", interacted with the fans and answered to their questions regarding...