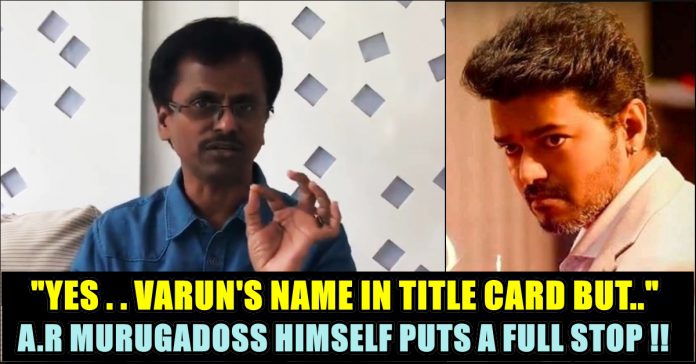 “I asked Murugadoss to give credits for Varun Rajendar to A.R Murugadoss as Varun could not approach with the same story to other heroes because of Vijay’s popularity. If he gives credit to him, it will be useful for Varun in future to approach other producers or heroes but A.R Murugadoss refused to do.” said the Veteran writer, director K Bhagyaraj when he was initially asked about the story theft issue of Sarkar.

He also said ” Murugadoss has to fight only one person that is Varun Rajendran. But I have to earn the enmity of Sun TV in the first place. Secondly, my own son Shanthanu is an ardent fan of Vijay. He will argue with my wife against me. Then I could not face S.A Chandrasekar with a happy face hereafter. Even though I am doing my best to do justice for the post I have given” 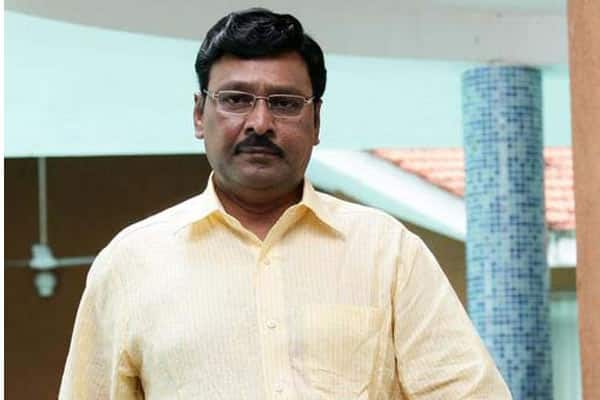 Now the case has been compromised by both the parties and everything went smooth as the film is all set to ready for the release on Diwali.

While AR Murugadoss and K Bhagyaraj (President of South Indian Film Writer’s Union) were present, Varun gave it a miss. At the court, Sun Pictures revealed that the two parties have reached a compromise.

Since Varun was not present at the hearing, the judge postponed the case for a couple of hours. The latest buzz doing the rounds on the internet is that Sarkar will see a release without any problem from Varun. 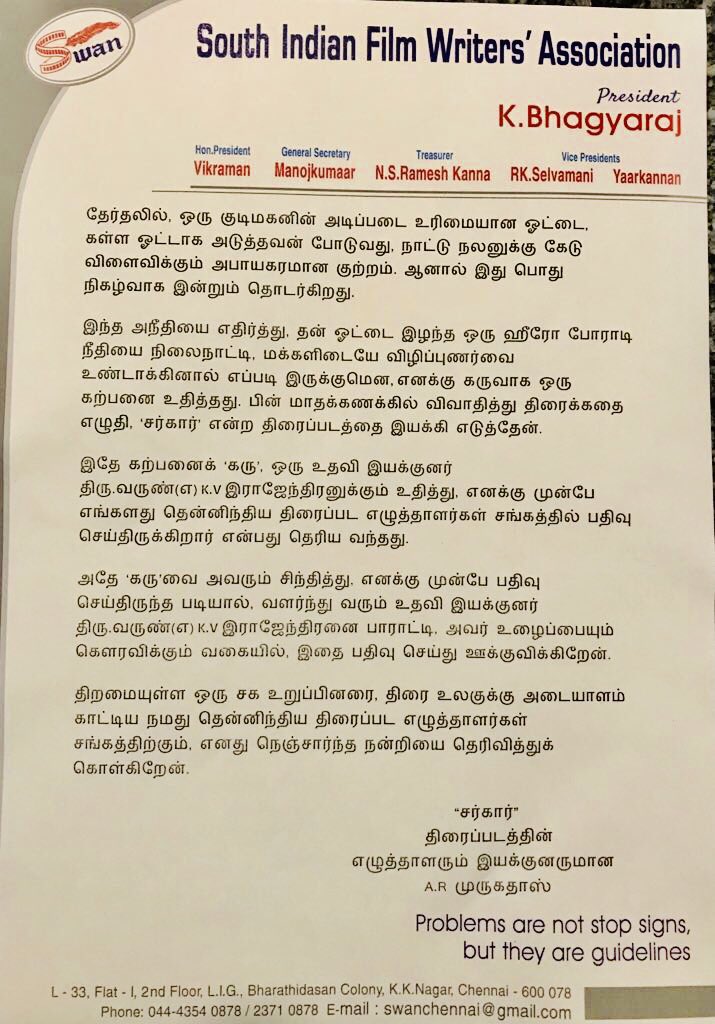 Now the director himself given clarification on his official twitter account. He added woth the caption “Stop the rumours”. He starts the video with smiling face and says “As usal lot of rumours spreading all over. Respective Bhagyaraj sir called me and asked me to stop this problem by keeping a card in the beginning of the film in a way of encouraging the aspiring  director who registered this similar thought 10 years back itself. Other than that there is nothing similar between the two stories. Screenplay, Dialogues, Story, Direction belongs to A.R Murugadoss.” the director said.

The director also shared a picture of his name in Direction, Story, Screenplay in the Sarkar movie. Check out it here :

What do you think on his explanation ?? Comment below !!