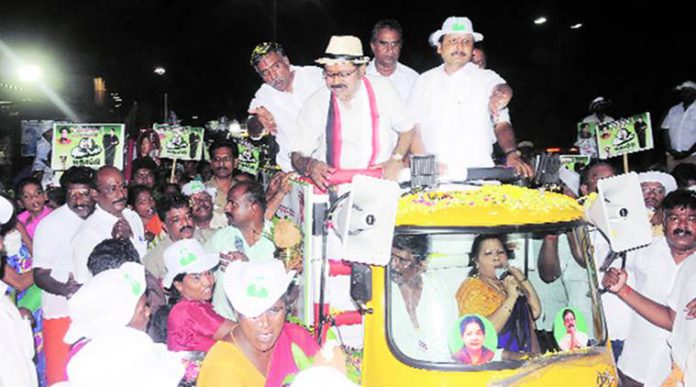 The constituency fell vacant after the death of sitting member and then chief minister J Jayalalithaa on December 5 last. An earlier notification for holding the bypoll on April 12 was rescinded over alleged electoral malpractices like bribing of voters.

By-elections will also be held in the Assembly constituencies of Sikandra in Uttar Pradesh, Pakke-Kasang and Likbali in Arunachal Pradesh and Sabang in West Bengal, the same day. The Himachal constituencies are reserved for the Scheduled Tribes, says a Commission’s press release.

Electronic voting machines (EVM) with Voter-Verified Paper Audit Trial (VVPAT) will be used in all the constituencies. The model code of conduct comes into effect from Friday. 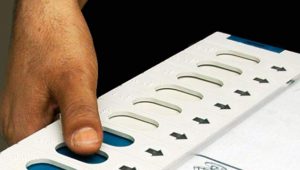 It may be recalled that premises belonging to the Minister’s associates were also searched and raids revealed routing of Rs 89 crore for “distribution to voters” in RK Nagar Assembly segment.

Documents seized during searches at the premises of an accountant of the Minister showed details of Rs 89 crore and the money being channelled through many party functionaries for distribution to voters, Income Tax sources had told in April.