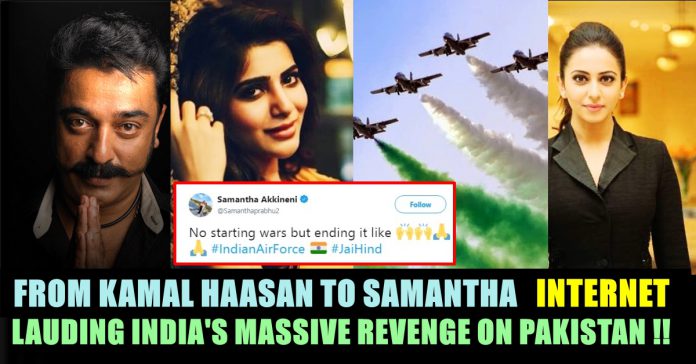 In an early morning strike, Indian fighter jets have struck at terrorist targets in Pakistan, destroying a training camp of the Jaish e Mohammed, the terror outfit that had carried out a suicide attack, killing 40 CRPF personnel in Pulwama on February 14.

While there has been no official word on the action yet, sources said that Mirage 2000 fighter jets of the air force crossed the border and dropped precision strike bombs on terror camps, causing considerable damage. Estimates for the damage are not currently available.

Twelve Indian Force Mirage-2000 jets crossed the Line of Control (LoC) early on Tuesday morning and destroyed terror camps of Pakistan-based Jaish-e-Mohammed in Balakot. The air strike, which has been dubbed surgical strikes 2.0, comes two weeks after a terror attack on CRPF solidiers in Pulwama, Jammu and Kashmir.

While officials in the air force refused to comment, saying that they have nothing to reply, sources told CNN-News18 that the force targeted a JeM control room with laser-guided bombs. Prime Minister Narendra Modi is chairing a high-level CCS meeting in New Delhi earlier today along with Union ministers Nirmala Sitharaman and Arun Jaitley on the attack. 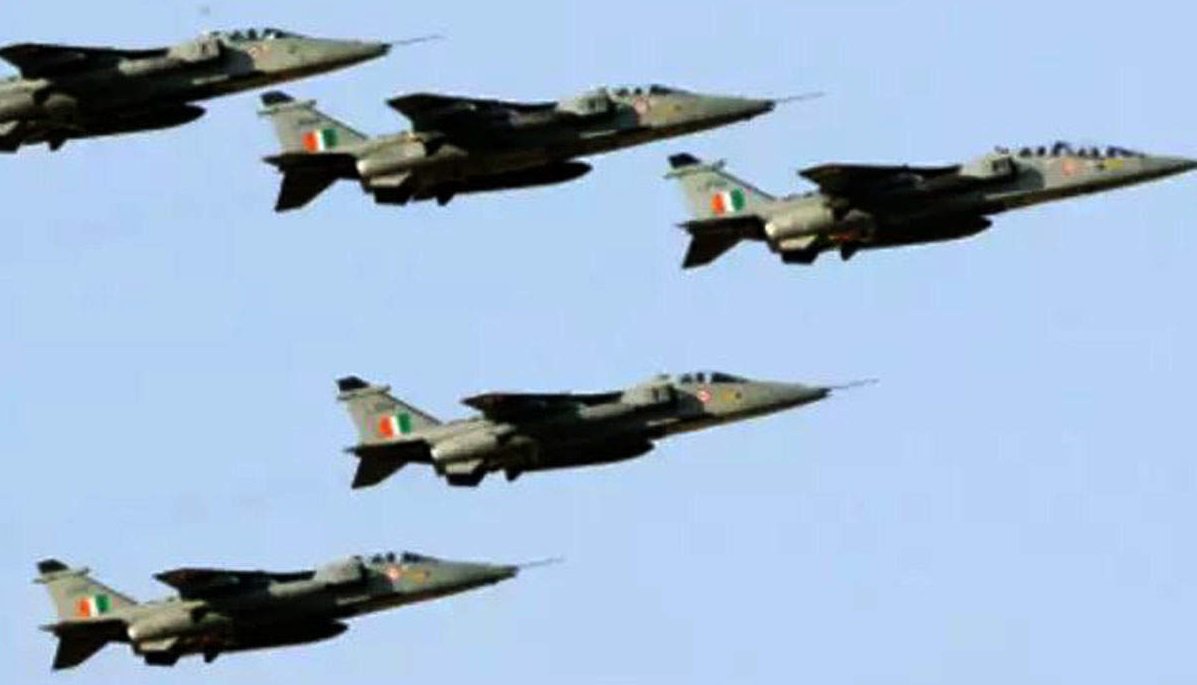 The airstrikes were in retaliation to the dastardly attack by a JeM suicide bomber on a Central Reserve Police Force (CRPF) convoy in the Pulwama district of Jammu and Kashmir earlier this month, which claimed the lives of at least 40 soldiers.

Several Indian celebrities lauded the Indian Air Force for giving a befitting reply to the terrorists.

Salute to the #IndianAirforce 🙏🙏 #IndiaStrikesBack .. the entire country is super proud 🙏

Our 12 return safely home after wreaking havoc on terrorist camps in Pakistan. India is proud of its heroes. I salute their valour.

No starting wars but ending it like 🙌🙌🙏🙏 #IndianAirForce 🇮🇳 #JaiHind

My country ..My Pride ..This is for every martyr who left us and every family which got broken 🙏🏻🙏🏻🙏🏻!#SurgicalStrikes2 💪🏻

Mess with the best, die like the rest. Salute #IndianAirForce.@narendramodi.

#Surgicalstrike2 #Balakot #indianairforce now that’s what heroes are supposed to look like..#SaluteIndianAirForce #JaiHind God bless their souls..thank u for being as humane as possible and avoiding civilian casualties… pic.twitter.com/FjyDQZ0e3o