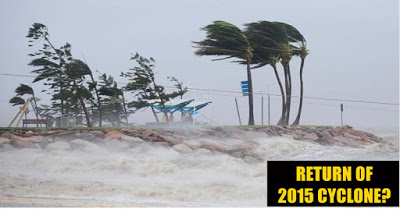 The low depression formed over the Bay of Bengal has developed into the Cyclone Nada and is expected to hit the coast sometime between December 1-4. Precautionary measures are being taken to prevent any mishap from happening. Although the expected rainfall would be lesser than the last year’s toll the cyclone is expected to do some initial damage when it hits the shore.

The cyclone has been named NADA. It is currently about 770 km south east of Chennai, the capital of Tamil Nadu, and is expected to move west and intensify. 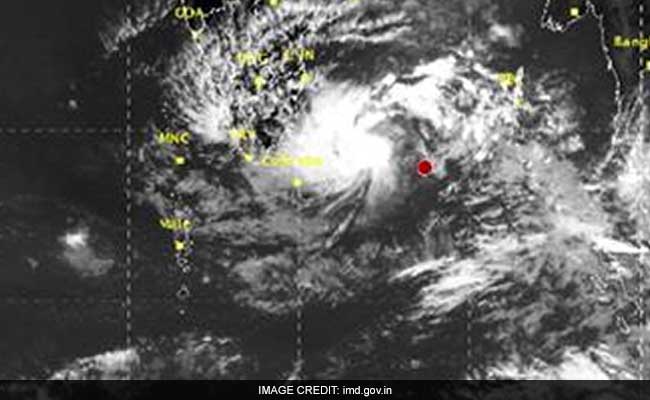 “Squally winds speed reaching 45-55 kmph gusting to 65 kmph would commence to prevail along and off the Tamil Nadu and Puducherry coasts from December 1. Sea condition would be rough to very rough,” the Met department has said. The Chief Minister of Puducherry V Narayanasamy has said today that his administration is on full alert and would deal the situation strategically.

Fisherman are not advised to venture into the sea while those at the sea are requested to return to shore immediately.  He said shelters have been kept ready for people who may have to be evacuated from near the sea and storm water drains have been cleared to avoid flooding.

Light to moderate rainfall is also forecast in Kerala, with some places in the state receiving heavy rain on Friday.