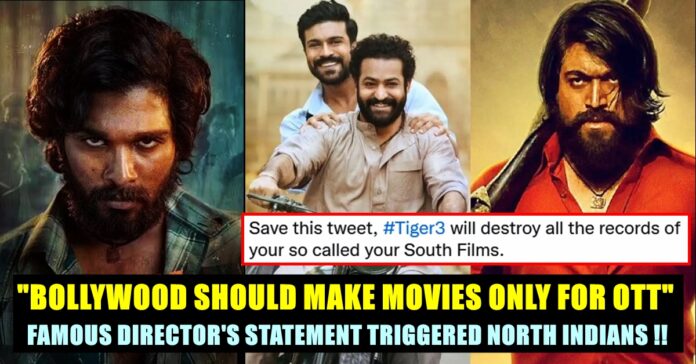 Renowned Indian filmmaker Ram Gopal Varma’s tweet criticizing the films that are releasing jn North region has created ruckus among the fans of Bollywood films. Through one if his recent tweets, the filmmaker had said that Bollywood should stick to doing movies only for OTT platforms due to their poor content. Earlier, the filmmaker claimed that South actors like Yash, A had blasted top Bollywood heroes and caused a controversy. 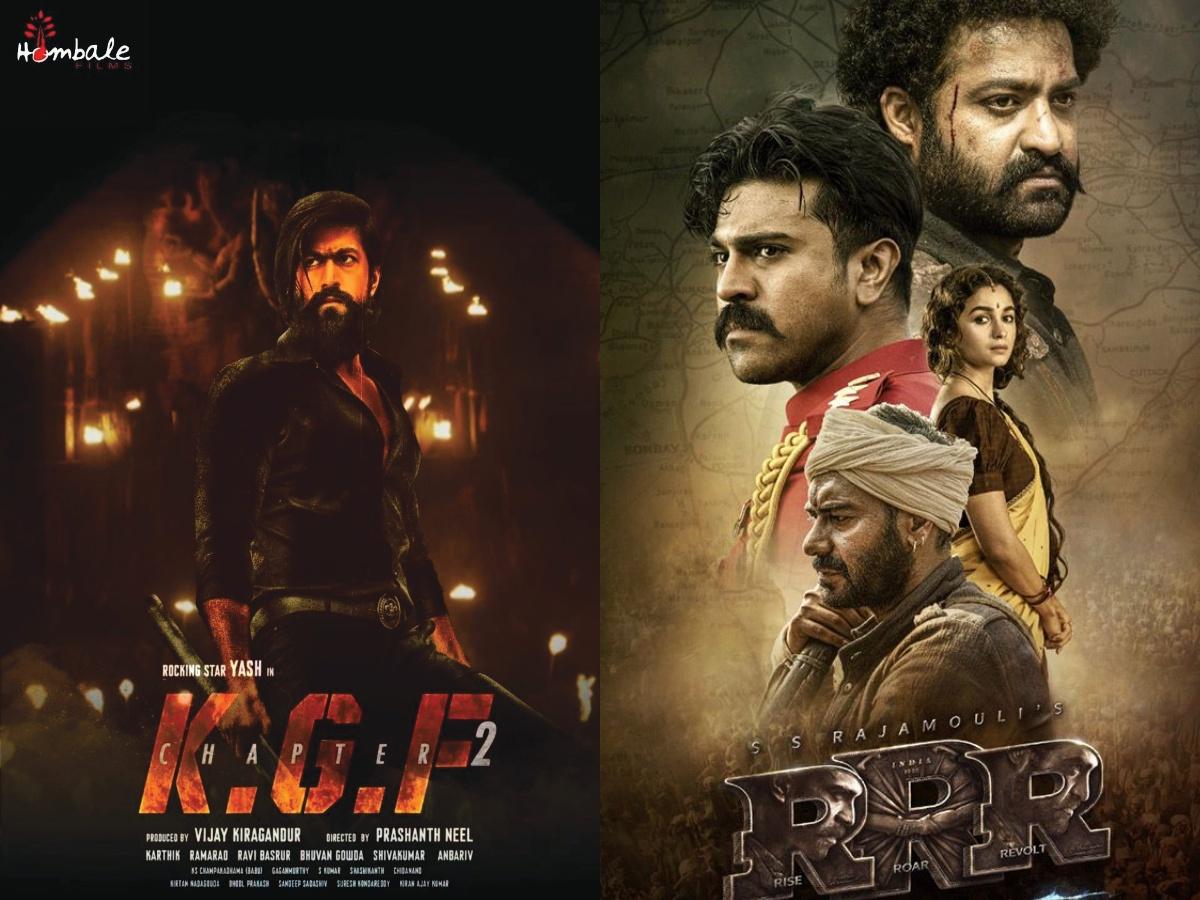 Director Ram Gopal Varma, one of the most influential filmmakers of his prime time, is currently busy promoting his upcoming movies through his official Twitter account. He who  released a movie named as “Climax”, having adult film actress Mia Malkova in the lead, also made a short film named as short film “Naked”. Both the films stirred controversy due to its adult content among the fans. However, the filmmaker now rolled up his sleeves for his next ventures and started promoting them in every possible way through his twitter handle.

Ram Gopal varma is known for cult classic movies such as Satya which was listed in CNN-IBN’s 100 greatest Indian films of all time, Sarkar etc. He is also known for presenting the Indian Political Trilogy, and the Indian Gangster Trilogy. Film critic Rajeev Masand had labelled the series as one of the “most influential movies” of Hindi cinema. In Tamil, the filmmaker directed actor Suriya in a film named “Ratha Sarithiram”. 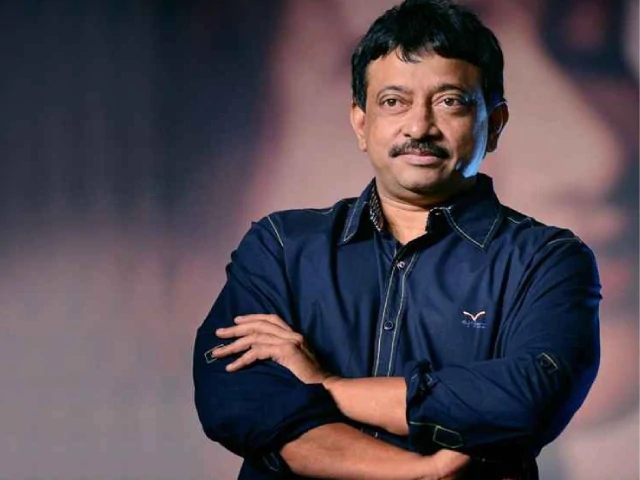 Nowadays, the filmmaker is very much involved in posting controversial tweets in twitter where he was followed by more than 54 lakh people.  Post the success of kannada film “KGF”, Ram Gopal Varma has been posting tweets bashing the kind of movies that are releasing in Bollywood film industry.

The tweet triggered a huge number of Hindi movie fans who flooded the comment section of Ram Gopal Varma’s tweet by naming various Hindi films and claimed that they would “Destroy” south industry.

Save this tweet, #Tiger3 will destroy all the records of your so called your South Films.

.@BeingSalmanKhan tiger will be back to roar. 💪🔥

Only RRR and KGF2. Rest all south films are disasters.

Which South films working except RRR and KGF??

Does anybody outside India knows ur south indian stars..😂
Most of the Interational celebrity recognise India as SRK’s country..
There is something called global reach which ur south stars dosen’t hav at all..✌️

Sir, the world has seen what has happened to Prabhas in the Hindi belt after Baahubali. Saaho, RadheShyam all major disasters. Let’s wait to see what Yash has to offer after KGF. So don’t counter one off fluke hits from the south as the end of Bollywood.

THE OTT FILMS ARE MORE Better then south indian films (except -: KGF2 ‘,RRR, Pushpa )
all south indian movies are not good
kashmiri file profit parcentage is father of all blockbuster of south profit %@RGVzoomin https://t.co/Yy1jouCocI

Previous article“Once I Thought Why He Is Acting” – SJ Suriya Replied To A Fan
Next articleWhat Did Virat Kohli Really Say?? Internet Reacts