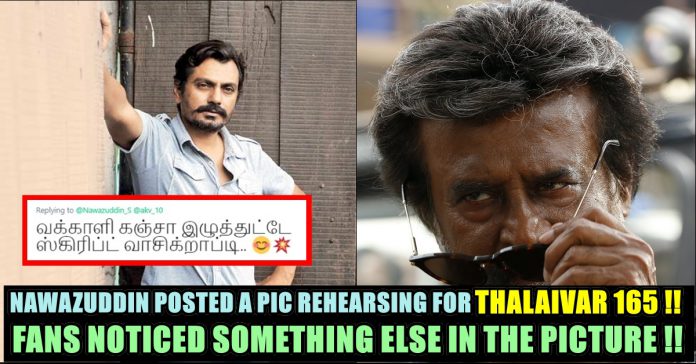 The shooting of the Superstar Rajinikanth starrer directed by maverick director Karthik Subbaraj is currently happening at an educational institution in Darjeeling. The team has been camping there for a few days now and will be moving over to Dehradun for the next leg of shooting. 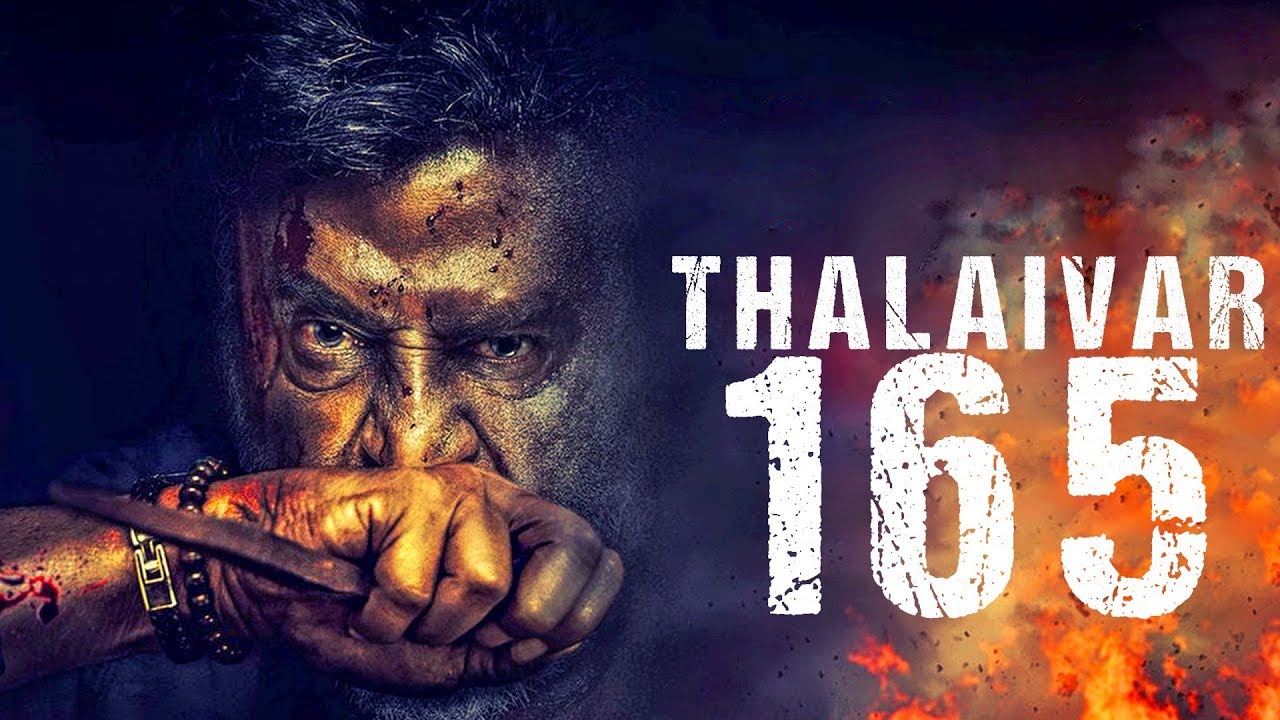 After they are done with this schedule, Karthik Subbaraj intends to start another schedule in Madurai, where some vital scenes will be canned, say sources. Rajinikanth has allotted a 40-day call sheet for this project. 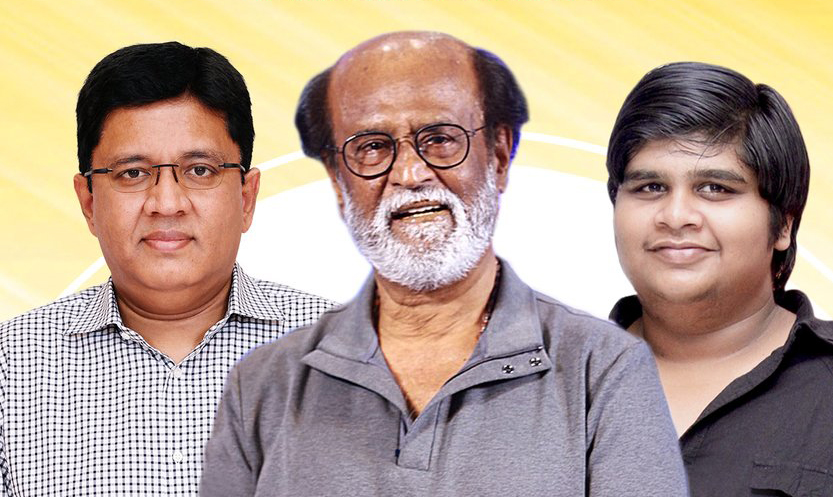 The film, which is yet to be titled, also has Vijay Sethupathi in a pivotal role with Simran roped in to play Rajini’s lead pair. Others in the star cast include Bobby Simha, Megha Akash and Sanath. Rajini’s nephew and popular music composer Anirudh Ravichander is composing tunes for this venture and it has been confirmed that SP Balasubramaniam will be rendering the intro song for Rajini in it.

Interestingly, all films that featured a Rajini – SPB combo intro song have turned out to be blockbuster hits. The film is being bankrolled by Kalanidhi Maran’s Sun Pictures on a huge budget. 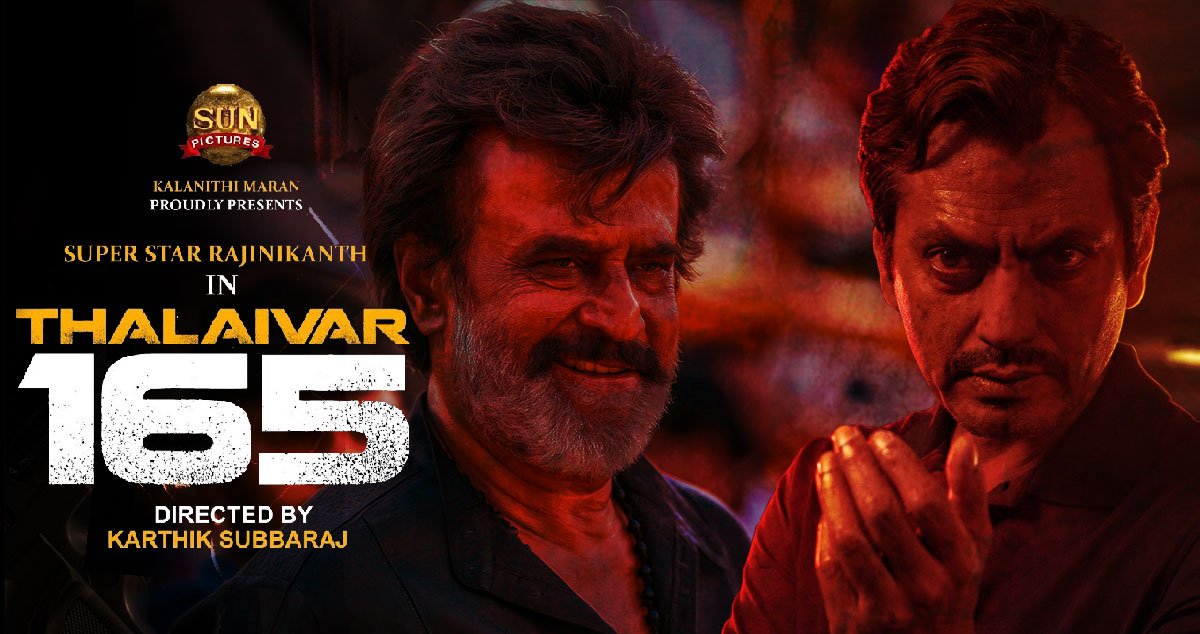 Earlier, Sun Pictures, the producer, tweeted that Simran and Bollywood star Nawazuddin Siddiqui have agreed to be part of the film. It was rumoured that Karthik Subbaraj had approached Nawazuddin Siddiqui with the script but that the latter had not given him his nod. While Siddiqui is an established actor in Bollywood, known for her gritty roles, this will be his first Tamil film. He may have already become a familiar face to the southern audience through his recently released Netflix series Sacred Games in which he plays one of the main protagonists. Now the bollywood sensation has posted a picture on his twitter account where he was seen holding a paper in his hand. His caption said  “Rehearsing my lines for my first Tamil movie #Thalaivar165. Delighted to be working with the Superstar #Thalaivar”

Rehearsing my lines for my first Tamil movie #Thalaivar165.
Delighted to be working with the Superstar #Thalaivar pic.twitter.com/JXfVheBAvR

On seeing his hand in the picture some of his followers pointed out that he is smoking weed while rehearsing. And ofcourse, large number of Tamil fans welcomes him to Tamil cinema. 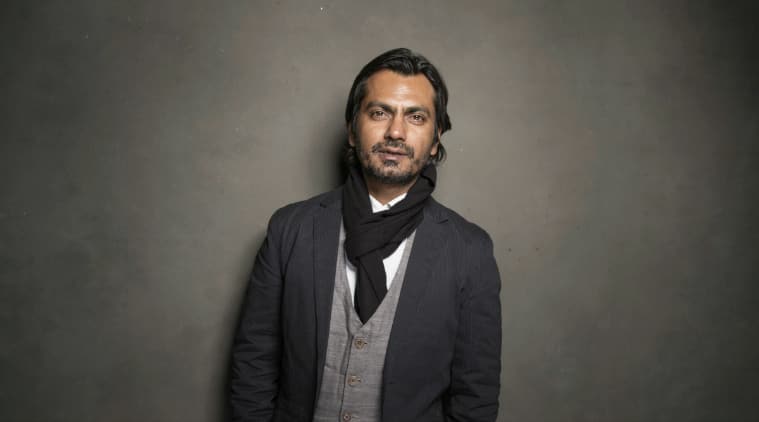 தமிழ் சினிமா தங்களை அன்புடன் வரவேற்கிறது 🙏😊. Welcome to Tamil cinema sir… We too are delighted to work with you.. 👍 #Thalaivar165 https://t.co/lVipVCAswD

Salam from the other side of a border

Waiting to see Ur performance with Thalaivar 🤘

Rehearsing with the joint..!!
Now that’s why the shots are always so perfect..!!

Wowowowoowo that’s great.. welcome to #TamilNadu & #Kolkywood sir.. We wish u all success in this movie.. thanks @karthiksubbaraj for getting us such shere talent in #Tamil movies.. eagerly waiting to see @rajinikanth @i_vijaysethu & #Nawazuddin all 3 great artists in 1 movie🙏🏼

Is that ganja in ur fingers/hand ?

Previous articleFlying Drones To Be Legalized In India With These Strict Rules !! Full Details Here !!
Next articleSachin Tendulakar Brutally Trolled Lasith Malinga After All These Years & You’ll Die Of Laughter Seeing This !!

For Selling “Master” Tickets At Rs. 50, Fan Trolled This Theatre Owner !! Check The Reply He Received

Actor Vijay’s “Master” which is still running successfully in theatres, got released on Amazon Prime on 29th of January and is garnering huge reception...

BIGG BOSS Reshma Is A Sister Of This Emerging Top Hero ?? SHOCKING !!

Reshma has become the fifth contestant to get eliminated from Bigg Boss Tamil 3. This eviction came despite many expecting Sakshi because of whom the...