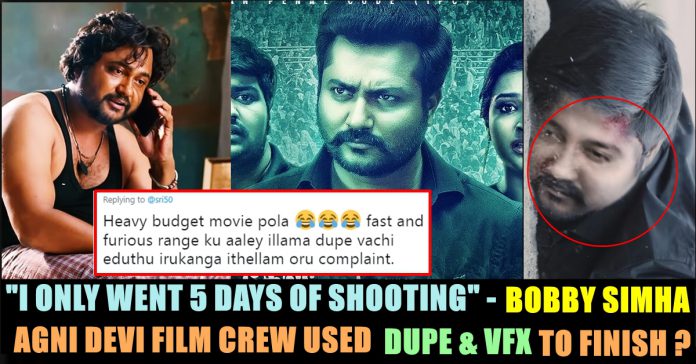 Agni vs Devi is an upcoming political drama film produced and directed by JPR and Sham Surya. The film is produced by JPR and Stalin under Jai Film Productions and Seatoa Studios. The film is directed by John Paul Raj and Sham Surya and edited by Deepak. Film stars Bobby Simha, Ramya Nambeesan and Madhoo are in the lead roles. Jakes Bejoy has composed music for this film. 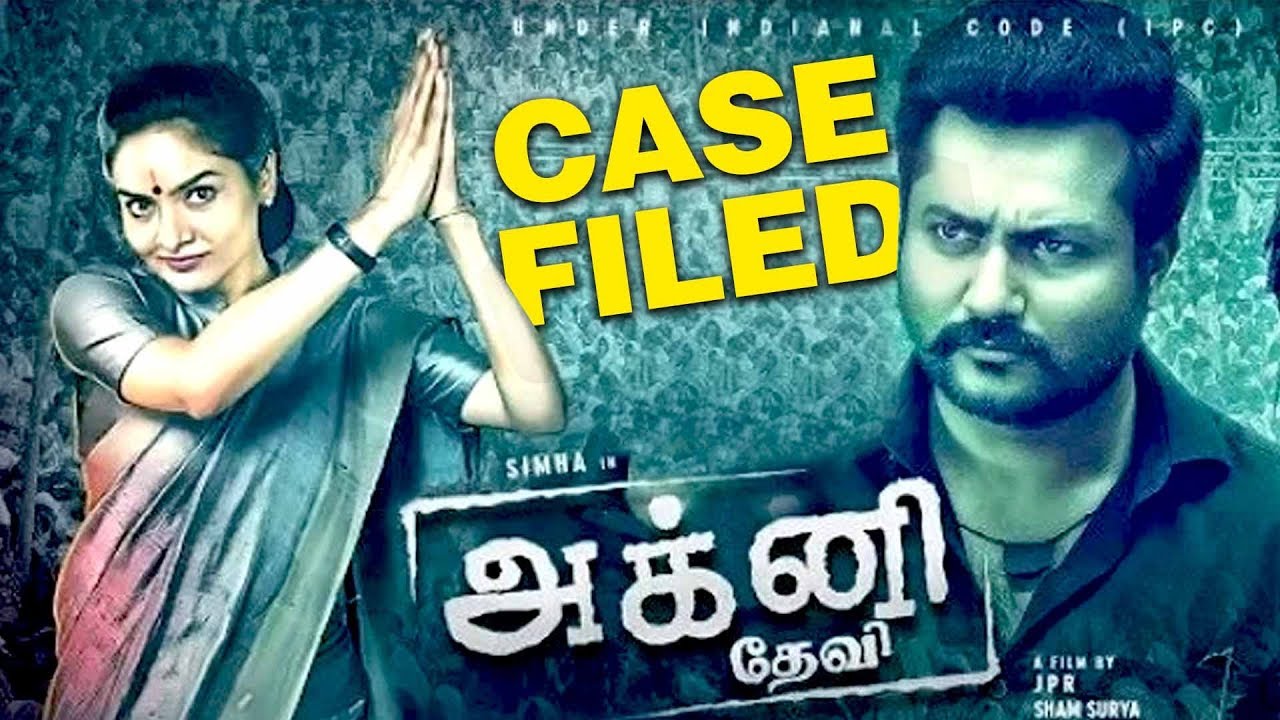 Bobby Simhaa was last seen in a short role in director Karthik Subbaraj’s Petta which had Rajinikanth, Vijay Sethupathi and Nawazuddin Siddiqui in the lead roles. Now, the actor has filed a police complaint against the director of his upcoming movie for a weird reason. 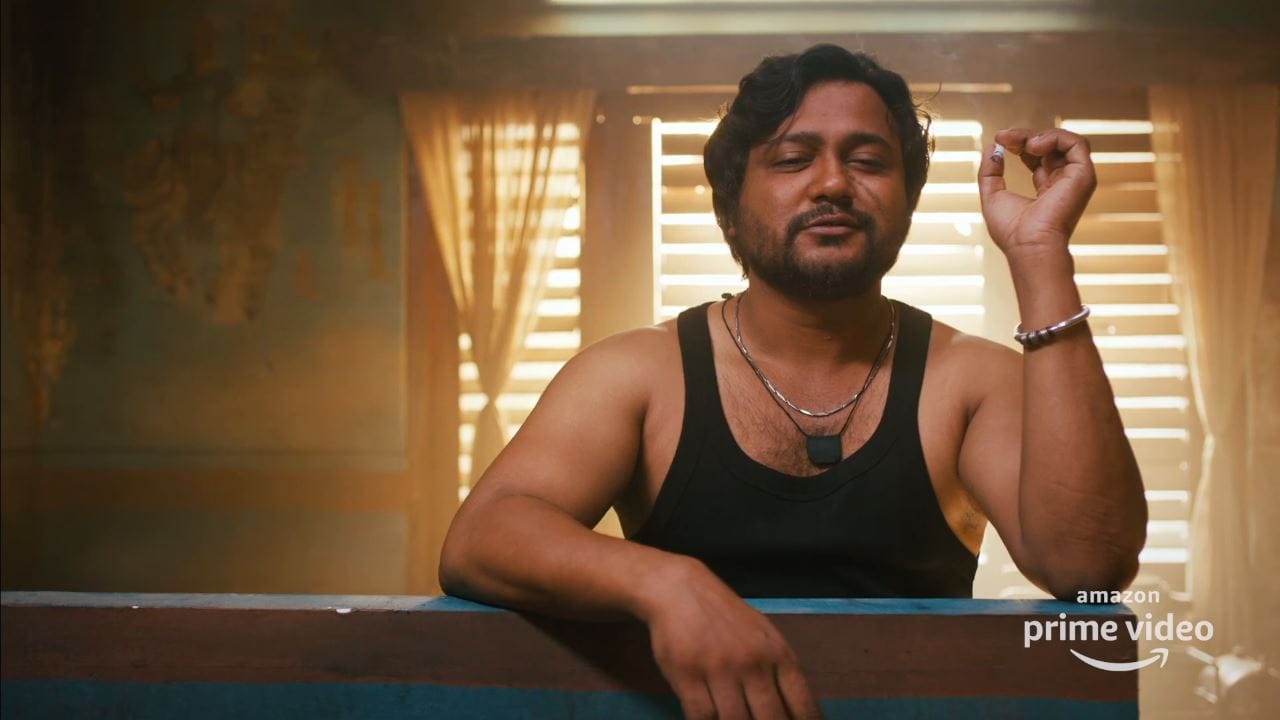 Bobby Simhaa is said to have filed a complaint against Agni Devi director John Paulraj for duping him. Bobby said that he had opted out of Agni Devi (which was titled Agni Dev back then) after working on the film for five days. Apparently, Simhaa noticed that the director had made significant changes to the script and the scenes which were shot with him were in no way related to the script that was narrated to him.

In his complaint, which he filed at the Nandambakkam police station, Bobby had written that John Paulraj completed the film by using a body double and VFX as well. The actor is said to have knocked on the doors of the civil court in Coimbatore to look into the issue.

#BobbySimha files a police complaint against his own film #AgniDevi! He says he shot for 5 days and did not agree with the director handling subject and walked out of the film. Later they shot scenes with a double and used VFX to complete it!! A intriguing complaint! pic.twitter.com/aNuek8DUnK

“He found the script to be different from the one he had initially accepted and the shooting was delayed. Hence he quit the movie,” said the officer. A petition has also been filed in a civil court in Coimbatore. The movie is supposed to be released on March 22. “We have filed an FIR with charges of criminal breach of trust, cheating, harming reputation and forged documents,” said an officer according to The Hindu.

However, it looks like the case hasn’t come up for hearing yet, given that Agni Devi is hitting the screens on March 22. The makers are also promoting the film with Bobby’s face on the posters.

A sneak peek of the movie also released yesterday with a voice which is not Bobby Simha’s :

Check out some of the Internet reactions on this news :

This shot at the start of the trailer 2 clearly looks like VFX developed face! 😱! pic.twitter.com/etDL9yBHJY

When an actor community TS to a film, his loyalty should lie with completing it and facilitating a good release ! This is totally unprofessional and a disgusting attitude ! Where will he know the pain of a producer ! ??

Agni Devi – not a Bobby Simha film as claimed in advertisement.@veeba6 pic.twitter.com/0QBkP5NU8C