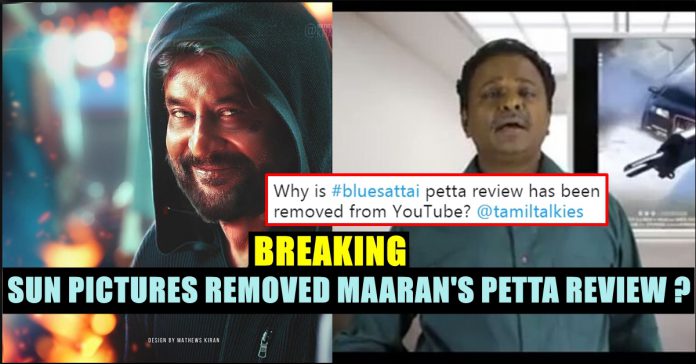 Two of the biggest stars of Indian cinema who command massive fan following have released their movies on January 10. Rajinikanth’s Petta is facing Ajith’s Viswasam. In a face-off that has got all the fans excited, only one film can emerge the winner at the box office. It is a rather exciting time for all Indian movie lovers who witnessed such a clash in Kollywood in 2014 when Vijay’s Jilla and Ajith’s Veeram clashed at the box office. 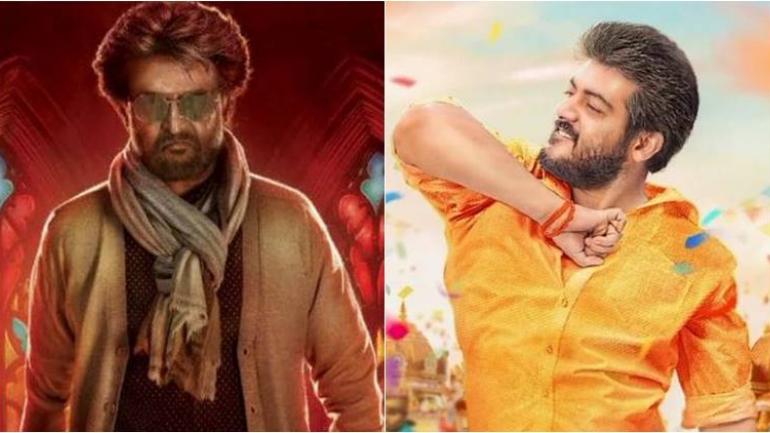 While Karthik Subbaraj’s film, Petta, has been promoted as a trademark Rajinikanth film, Ajith’s Viswasam has been marketed as a family entertainer which will satisfy the expectations of both his fans and the general audience. 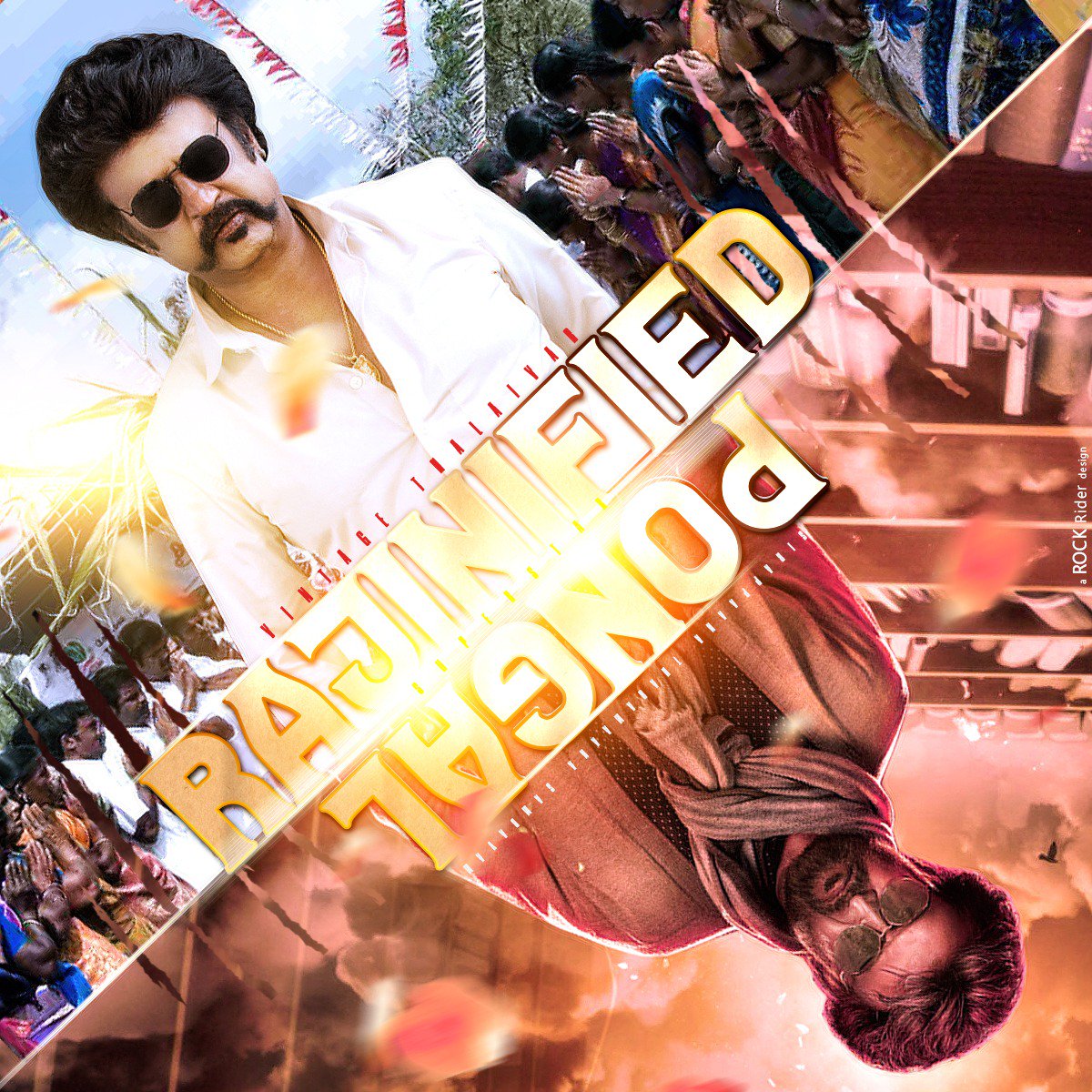 The fan battles took on an intense turn when both the stars took digs at each other in the trailers of their respective films. Now, the big question is who will win this battle of superstars? 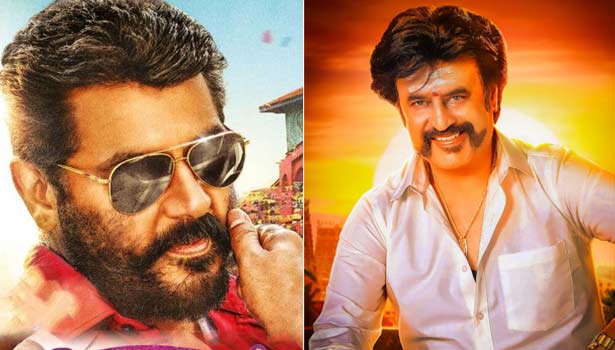 “Blue Satta” Maaran for whose review many of his fans waited eagerly has finally released his review for both the movies.
[wp_ad_camp_1]
But unfortunately the man’s review was removed from Youtube for unknown reasons. Clicking the link it says “Petta Review – Rajinikanth…” is no longer available due to a copyright claim by a third party. 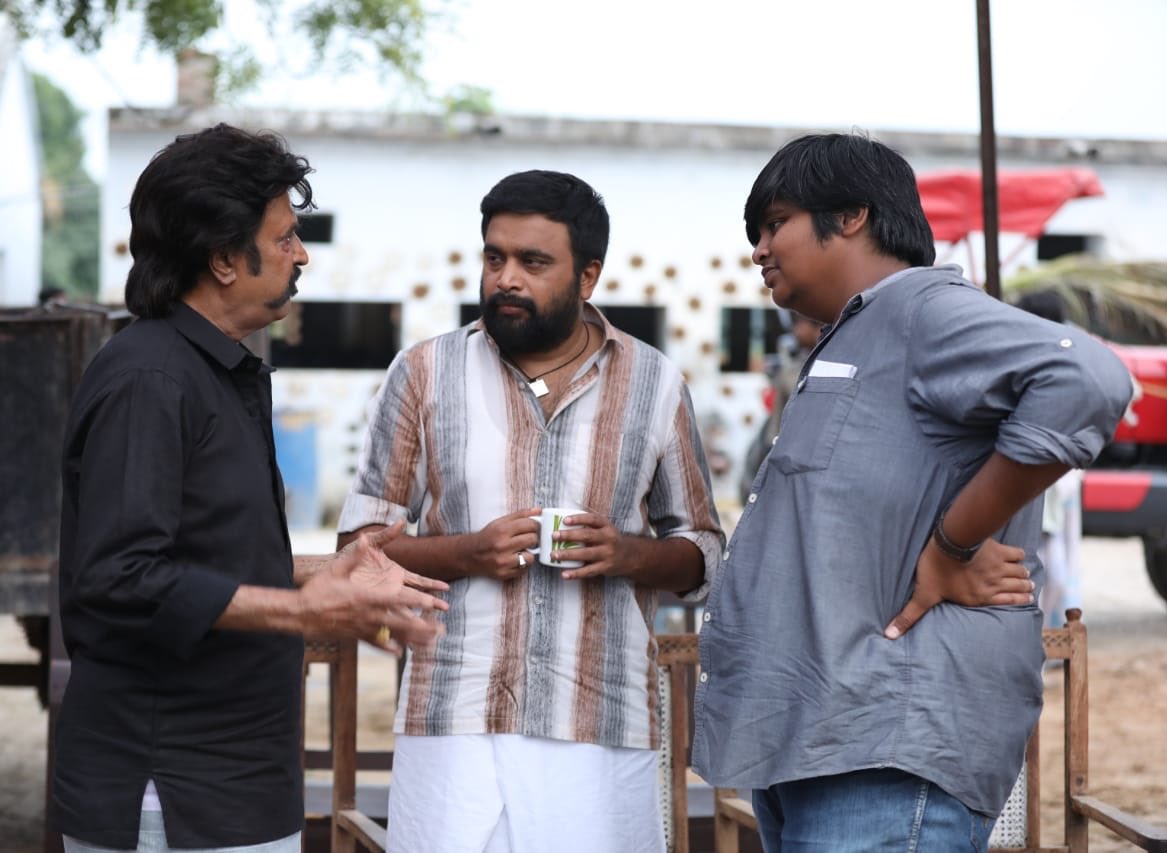 Here’s the reaction after the removal of Blue Satta’s review :

Why is #bluesattai petta review has been removed from YouTube? @tamiltalkies
#

Tamiltalkies blue sattai review taken down by Sun Network.@sunpictures you guys are so pathetic, I can’t believe. #viswasam #Petta pic.twitter.com/jlGohBkj7g

Sir,
why they removed Blue sattai Maran’s #Petta Review from youtube….?
Are they not matured enough to take feedback…?

Note: Viswasam review is still there…

The review removed on Copyright issue. There is no bar to use a pic. Leave Blue sattai. Many small youtubers got affected because of them

As soon as the news surfaced which went viral on Internet, many netizens questioned about the abrupt absence of the video. Blue satta in a way of answering them in his twitter account wrote “Watch #Pettai review By #BlueSattai here in our Facebook” and pasted the facebook link.

Watch #Pettai review By #BlueSattai here in our Facebook : https://t.co/Z3a027D2e8

Petta is the movie he chose to review before Viswasam. Started his review with advertisements for more than 2 minutes, his review for Petta lasted 7 minutes 58 seconds. The man says that he does not expected a lot from the movie due to his disappointment over the previous movies of Karthick Subbaraj.  Despite he lauded the first half of the movie quoted the swag of Rajinikanth in the films was not only celebrated by Rajinikanth fans but was “well received by the common audience as well”. 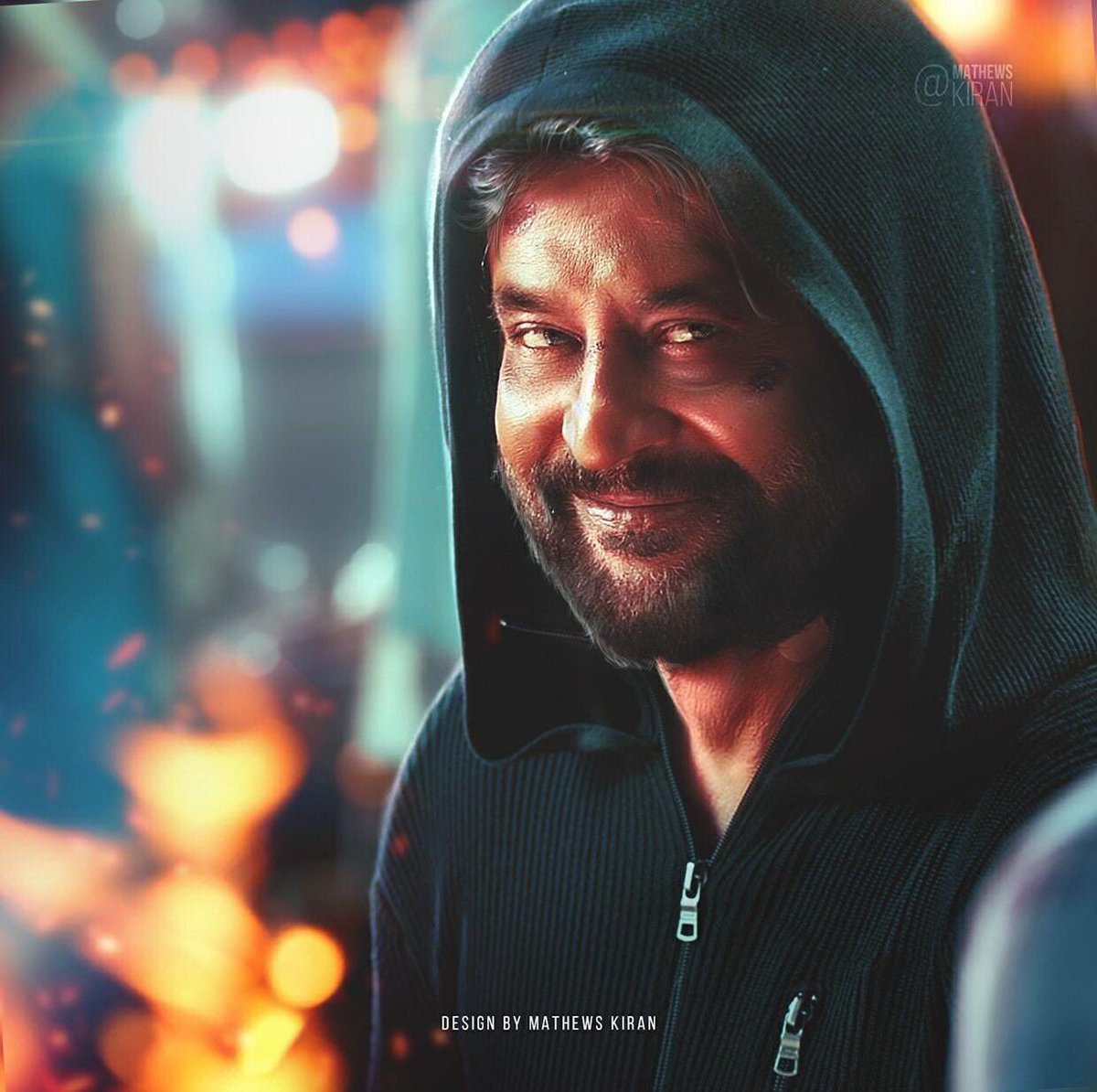 “We could not question Karthick for the lack of reasons behind the raise of Rajinikanth and Nawazudding Siddiqui as there is no link between the 1st half and second half at all.” says Maaran who also criticized Karthick for wasting the talents like Vijay Sethupathi and Nawazuddin Siddiqui.

Sivakarthikeyan, "Don" of whom released in theatres on Friday, imitated popular reviewer "Blue Satta" Maaran while giving an interview to a YouTube channel. The...