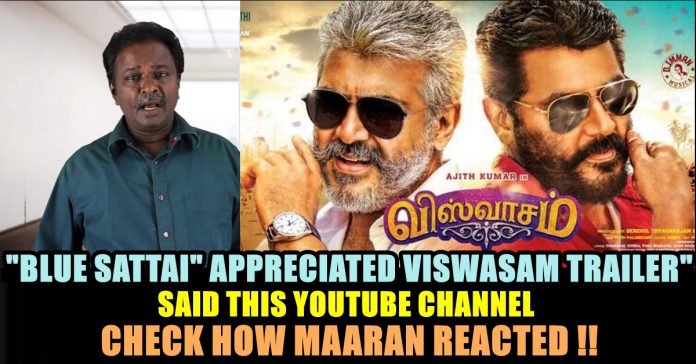 “Blue Sattai” Maaran is one of the prominent movie reviewers of Kollywood films. He is very well known for his rural slang, funny phrases, short stories and real life incidents in his movie reviews. For his unique style of movie reviewing, the man who always wears blue shirt has a separate set of fan following and his youtube channel Tamil talkies enjoys more than 7.5 lakh subscribers. 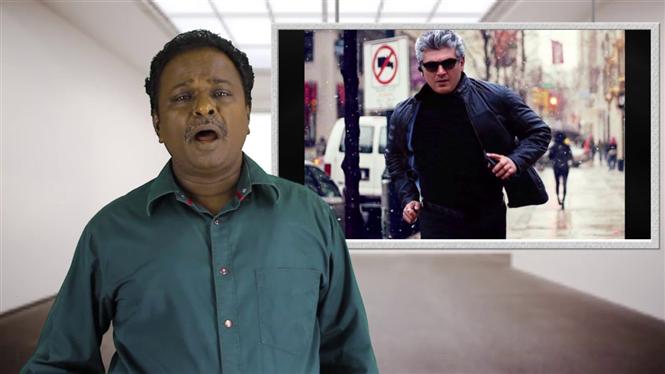 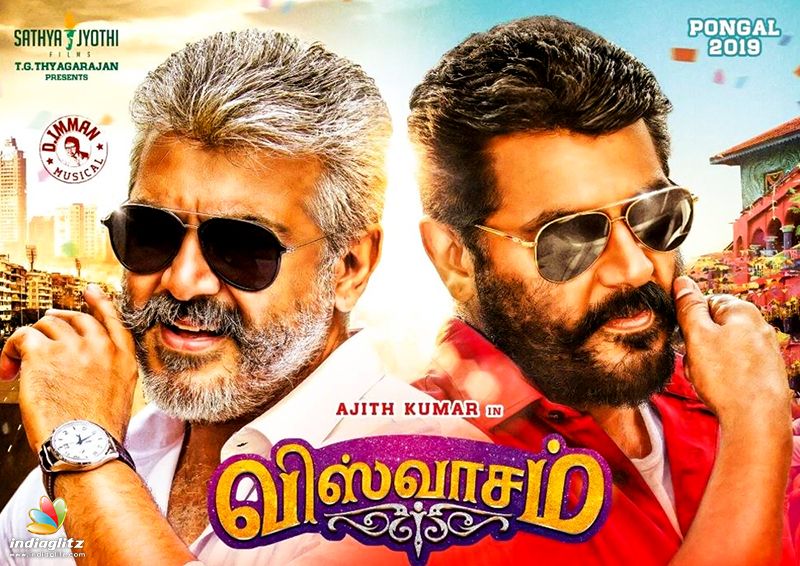 After a gap of two years with Vivegam being his last release, Thala Ajith Kumar is back with a bang to treat his fans with a powerpacked entertainer. Few seconds into the trailer of Viswasam and you will know what we are trying to say. Whether it’s his swag and style with that dapper looking salt-and-pepper look or the powerful dialogues, this trailer packs a solid punch in terms of what they call, a ‘paisa vasool’ film. In fact, Viswasam also has a double action with Ajith flaunting two different looks which gives all the more reasons for fans to rejoice.

Precisely the internet is exploding already, even before the release of Viswasam that’s all set to hit the screens during Pongal 2019. Interestingly, Rajinikanth’s Petta and NTR biopic too is releasing diuring Pongal so we really wonder how will these superstars and megastars make the most out of this Pongal holiday by releasing their films together.

Previous articleCCTV Video Of Woman Stealing 4 Lakh From ATM In Pondy Goes Viral !! Watch !!
Next articleEver Joked Of “Selling Your Kidney” To Buy An iPhone ?? This Guy Actually Did It In Real Life !!

After the first single of "Beast" titled "Arabic Kuthu" released in YouTube platform, along with fans, a number of high profile celebrities did reels...