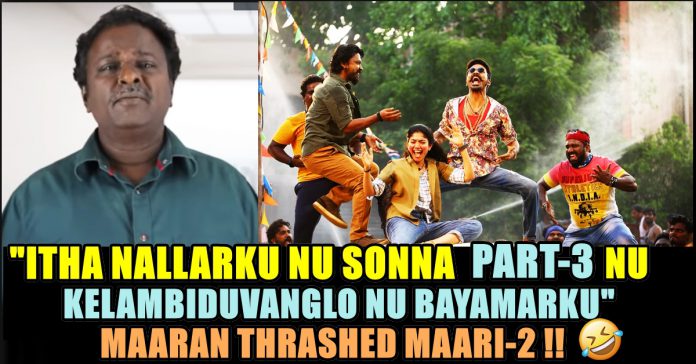 Maari 2, the much awaited film of Dhanush is out in the theatres now and the movie, directed by film-maker Balaji Mohan, did make a big released on December 21, 2018. Maari 2, which is the sequel to the 2015 movie Maari has been touted to perform extremely well at the box office. In fact, the hype surrounding the film has been so huge that Maari 2 is expected to perform in a better manner.

Sai Pallavi, Varalaxmi Sarathkumar, Tovino Thomas & Krishna Kulasekaran are also in the cast. Balaji Mohan has also written the screenplay while Dhanush has produced the film under his banner Wunderbar Films.

The movie has evoked a mixed critical response from the audience. Meanwhile the most awaited review of “Blue shirt” Maaran has released yesterday in his Tamil talkies youtube channel.

The man who is known for his funny phrases and negative reviews, just thrashed this gangster drama as well. He started his review by explaining it scene by scene and trolled the movie for its bad screenplay by saying “Don’t ask me what is the story, you have to appreciate us for connecting those scenes”. 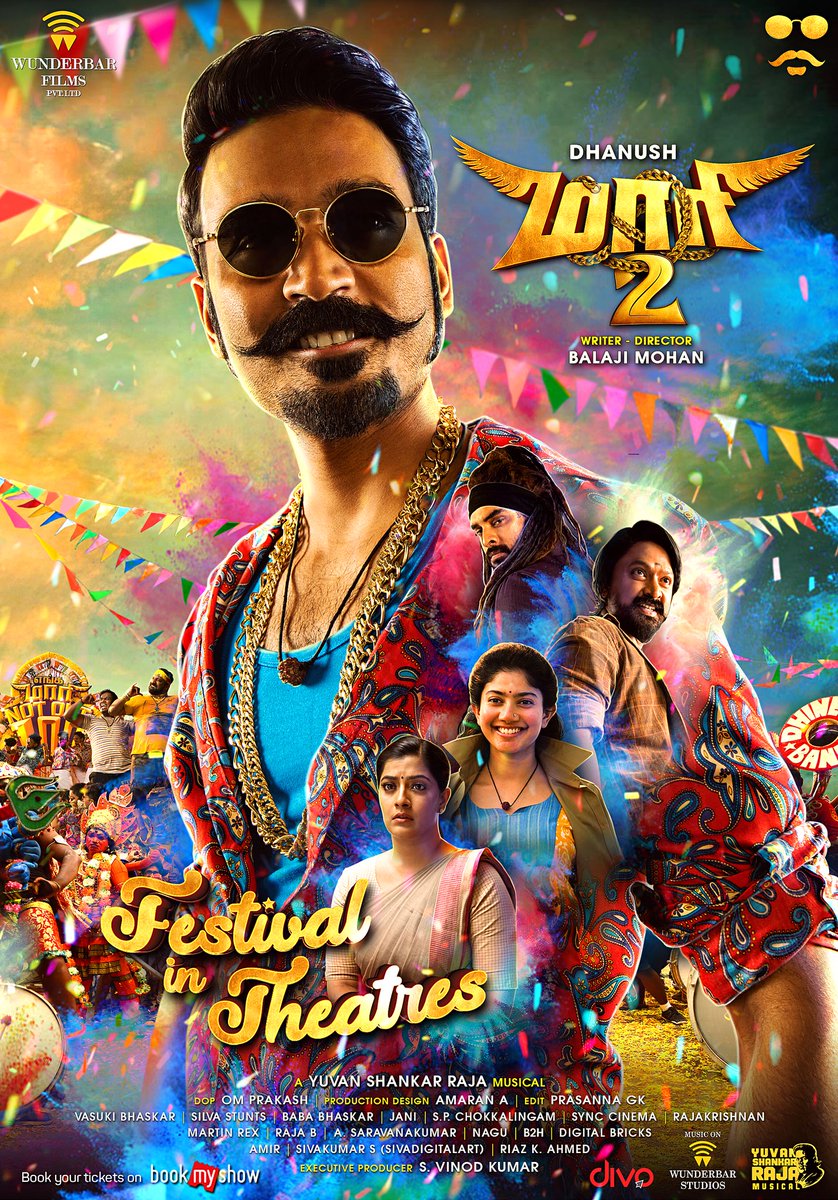 “Till the end i could not find if Varalakshmi was IAS or IPS. She comes with the same cotton saree with which she appeared in “Sarkar”. Hijacking her wardrobe is the only way out for us from this” added Maaran in his own way. 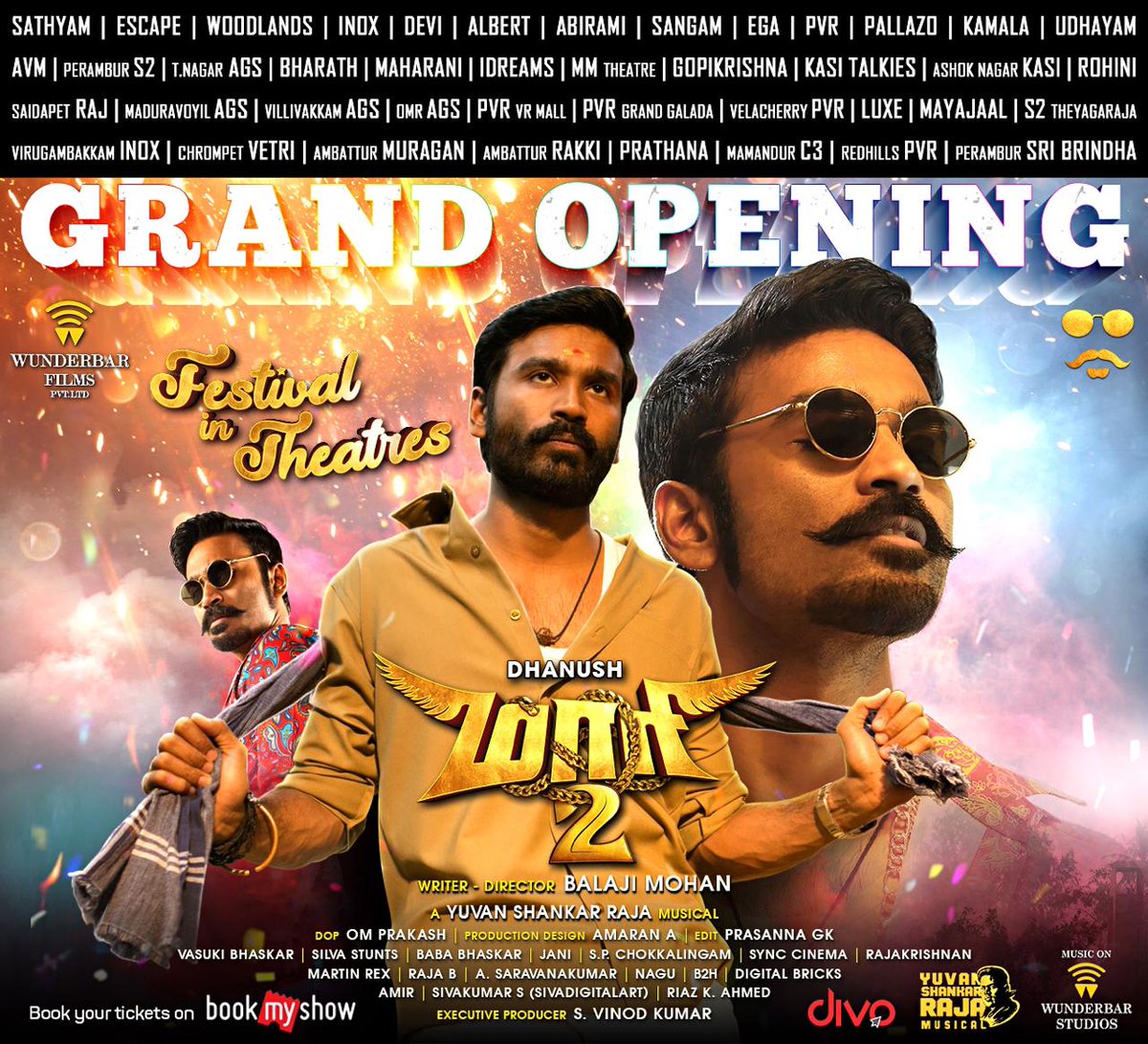 “Only good thing in the movie was that dance in “Rowdy baby” song. The love portion between Danush and Sai pallavi was fair and that song of Ilayaraja was good. Other than these there is nothing worth in this movie to be mentioned. Though If i mention anything, I have a fear of them initiating Maari 3.” trolled Maaran.

Other than his review check out some of the reactions for the movie here :

Sai Pallavi is the only saving grace of #Maari2, which fails to engage, let alone alone entertain, despite Dhanush’s earnest efforts to save the film. If you thought Maari was bad, Maari 2 is super bad.

Having had a bitter experience with the first part, Balaji Mohan deftly shows how to write a crowd-pleasing masala film that does a hat tip to several Rajinikanth films including Lingaa. #Maari2 https://t.co/4gGjs6wepE

Previous article13 Year Old Girl Raped By Horse Rider In Marina Beach !! SHOCKER !!
Next articleList Of Top 10 Most Searched Indian Women In 2018 Released !! Check Who Is No.1 !!

Netizens criticizing female celebrities for their attire in social media is not something new in this digital era. Celebrities choosing social media to interact...

"I am joining politics because it is the need of the hour," Rajinikanth said at the end of a six-day event in 2017 to...