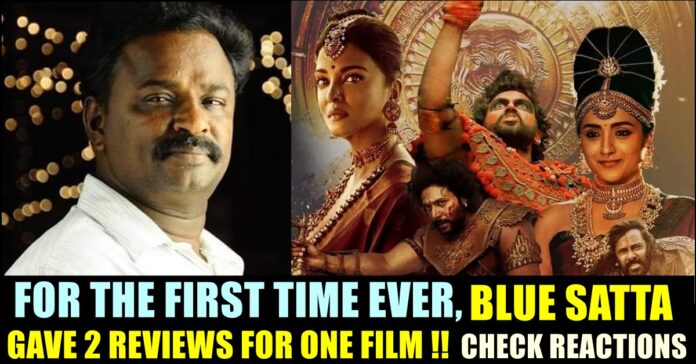 Controversial movie reviewer Blue Satta Maaran provided two reviews for 15 long minutes for “Ponniyin Selvan”. Initially, he made a review in a complete positive way and asked the fans of particular actors/directors to leave watching his video further and continued reviewing the film in his own way. The review video became a subject to discussion in social media as the movie reviewer recently caught in controversy after reviewing Simbu’s “Vendhu Thaninthathu Kaadu”. 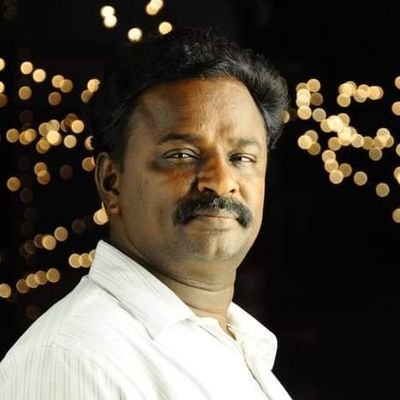 In the first few minutes of his review, the film reviewer poured positive comments about Manirathnam’s directorial. “All the characters were strong and the actors chosen to play the characters were perfect. Dialogues were extremely good and the dialogue delivery were flawless as well. Art works and costumes were also good. Manirathnam clinched a huge victory by making this film. Many say that the film is a “pride of Tamil cinema” but it’s wrong, the film is “pride of Indian cinema” Blue satta said initially.

Further, he said that the review is not for everyone but for those “Muttu” Boys who go to theatres with a pre-conclusion as he would be a fan of an actor/technician. “Those fans will spread positive reviews about the film everywhere and also would put social media posts on the film’s collection. They would also argue with the other fans who have different opinion about the film. My review is for them” said Maaran and continued reviewing the film for one more time in his own way. 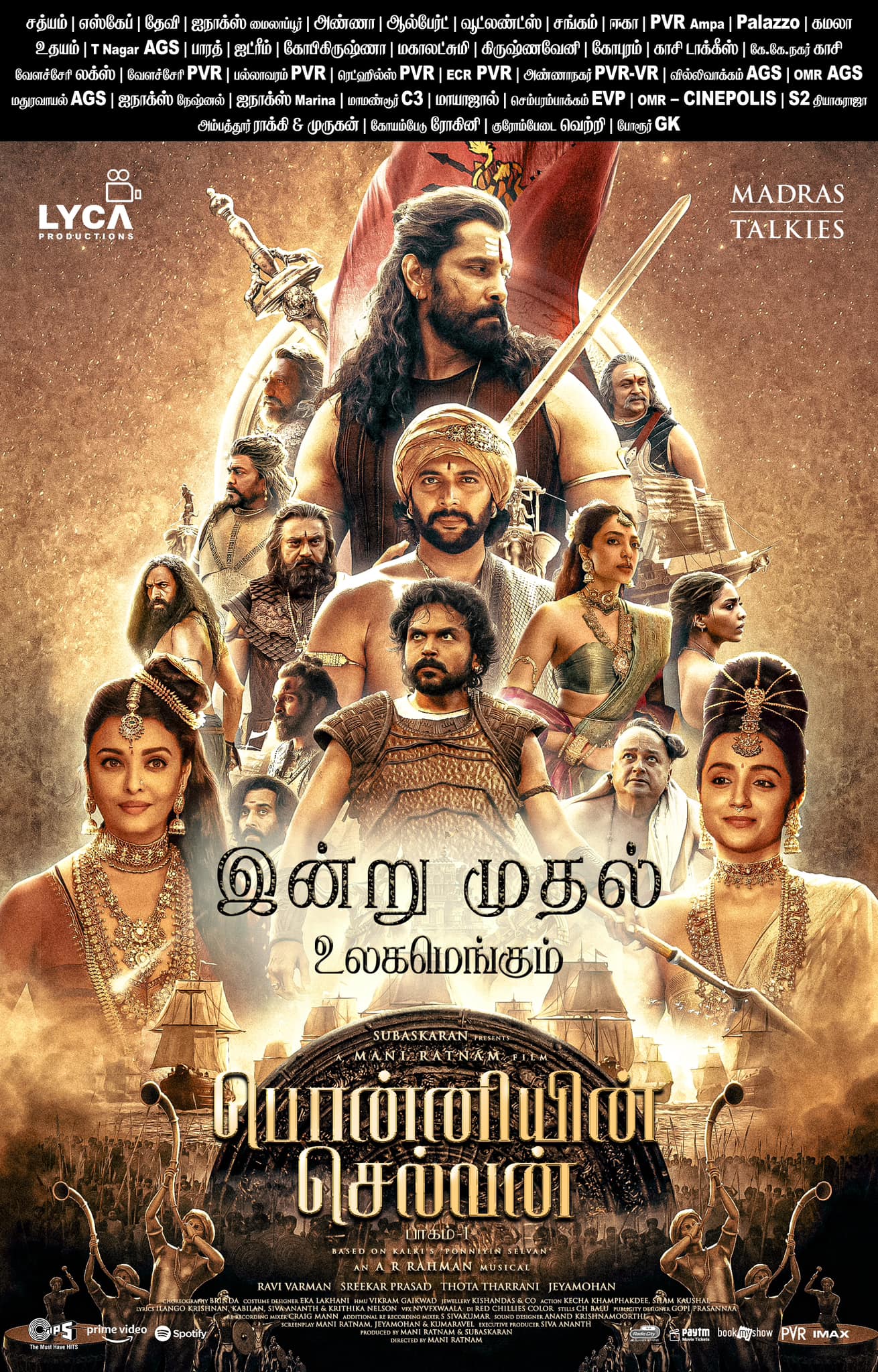 “The film didn’t give any kind of emotion to us. There is no clear explanation for who the hero and villain of the movie are” Maaran said. “There is no hurdles for the Vandhiya Thevan character which was shown as one of the main characters” he further said and criticized the art work, songs, fights etc. “If we show this film to a North Indian, he would humiliate us” the movie reviewer said.

Check out some of the reactions that surfaced for his review :

We feel sorry for him because he is actually not a snob like how he presents himself. Though slightly outdated, he watches many international films, attends film festivals, does some personal responsible environmental stuff. He is caught in this unnecessary youtube brand. 2/3

some of the best transformation scenes ~ pic.twitter.com/5lIuWYgo6q

Saw your review fully. Were you drink when you saw the film?. Lol. Finding character flaws, story flaws and plot flaws. Felt like you did a review of book, not the film.

India's Prime Minister Narendra Modi met Kamala Harris for the first time after she became the Vice President of United States in January 2021....

While the participating contestants of BIGG BOSS 4 have been almost confirmed, reports suggested that they have been quarantined before going to the Bigg...