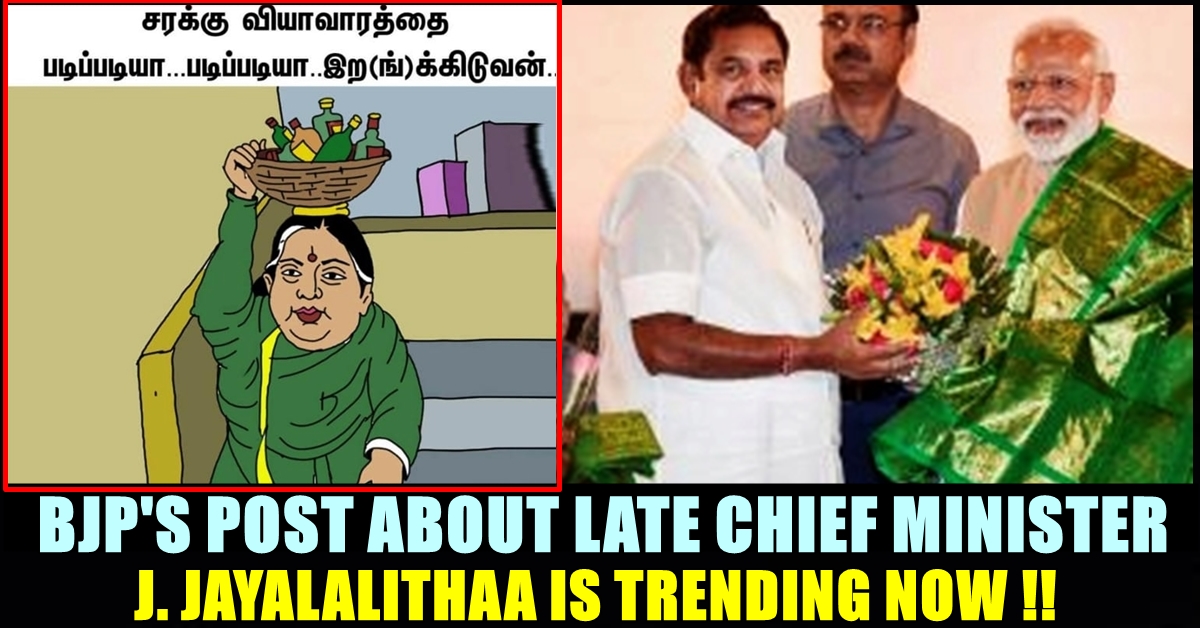 Tamil nadu assembly election for the year 2021 is nearing with so much drama to an extend that it could easily be made into a movie. It is the first election since very long time that is going to take place without former Chief ministers J. Jayalalithaa of AIADMK and M. Karunanithi of DMK.

Voters are eagerly waiting to cast their votes and to witness the winner of this most expected election. Chief minister Edappadi K Pazhaniswamy and the Leader of opposition MK Stalin are actively involved in campaigning for their respective political parties in order to gain votes from the public. They who realized that there is no “next time” for them, are conducting rallies, campaigns and meetings etc to gain votes from the public.

The ruling party AIADMK and the Bharatiya Janata Party (BJP) have decided to have an alliance and sealed the seat-sharing numbers for the upcoming Tamil Nadu assembly elections days ago. The BJP is going to contest from 20 seats of the total 234 seats in the Tamil Nadu Assembly. Meanwhile Congress party is going to contest from 25 seats after having an alliance with the DMK party.

It is very well known that the situation of Tamil nadu politics was not the same during the assembly elections that took place during 2016. At that time, BJP and AIADMK weren’t together and the campaigns were made from both the parties slamming each other. Now, an old post from the official Facebook account of BJP Tamil nadu is trending in Facebook and other social media platforms.

The post which was uploaded on 16th April of 2016, shows a caricature of late chief minister J. Jayalalithaa carrying alcohol bottles on her head and heading towards a whole. The caption of the post mocked one of the promises made by J.Jayalalithaa for the election on reducing the business of alcohol in the state.

The post is going viral in social media platforms with reactions trolling both the parties for having an alliance now. Many of the users tagging chief minister Edappadi K Pazhaniswamy and the official social media accounts of AIADMK.

The sixteenth legislative assembly election of Tamil Nadu is scheduled to be held on 6 April 2021, to elect Members of the Legislative Assembly from 234 constituencies in the state of Tamil Nadu in India. A total number of 6,28,23,749 are eligible to cast their vote in the upcoming election.

“I Have Muted My Expectations Down” Youtuber Harija On Her Postpartum Depression
Pooja Hegde Got Slammed By Thalapathy Fans !!