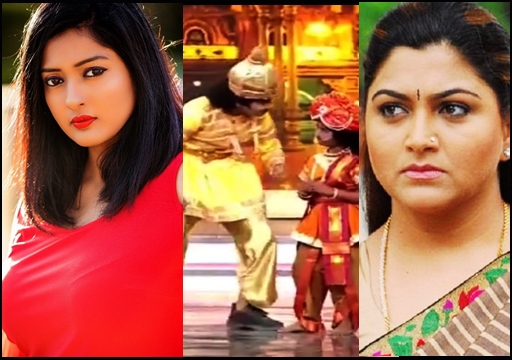 A number of BJP politicians including Tamil nadu leader Annamalai got agitated and demanded apology from Zee Tamil channel and it’s for the performance displayed by kids in “Junior Super Stars” show. An official press release was made seeking action against those who are responsible for the skit and demanding the video to be removed from the channel. Through the press release, BJP party expressed its displeasure over the kids making comments about Demonetisation, PM’s travel to other countries, his attire and Disinvestment.

A 2 minute long video clip which was extracted from the show “Junior Super Stars” was trending in the micro blogging social media site since Saturday. In the video, two kids who are seemingly aged below 10, took indirect jibes at Prime minister Narendra Modi. They who dressed as a king and a minister, made fun of Demonetisation, how PM Modi travels to other countries, his attires and about how people of South India are receiving him.

This performance of the kids offended the politicians of BJP party who came up with condemnations and criticisms. “We urge Zee to take actions & public apology from
Zee Tamil, Producer, program judges & person responsible for the false comments about Prime minister of India in “Junior super Stars” program. We also condemn for using kids for someone’s political agenda” Nirmal Kumar, IT state president of BJP party said by sharing a official press note.

“During the course of the program, in one of the portions, kids were deliberately making obnoxious comments about Prime minister Shri. Narendra Modi Ji. Scathing remarks were passed about Demonetisation, Diplomatic travel to various countries. PM’s attire and Disinvestment. For a kid below the age of 10. it would be impossible for him/her to even understand what these really mean. But in the name of comedy these topics were compelled into the children” press note of BJP read. 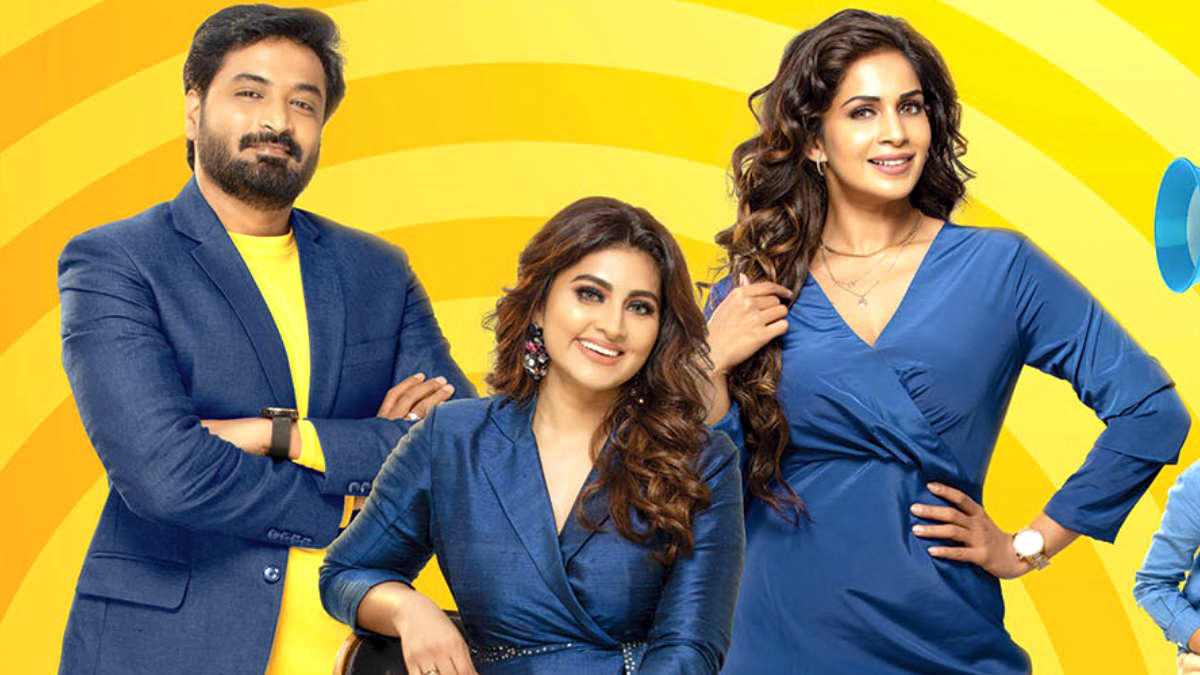 “It is evident that the channel made no effort to curtail this blatant misinformation passed casually and that too through young children. In an effort to outrun their fellow participants, these children just do what it is told to them. What was being spoken is beyond their reasonable understanding and the guardians of these minors and Channel have to be held legally and morally accountable for this act” it further said which also called out the judges actress Sneha and Mirchi Senthil along with comedian Amudhavanan who mentored the kids.

“We immediately urge you to take appropriate actions on this matter and to take immediate steps to take this program off air. A public apology from the channel, producer. program judges and mentors should be mandated. Further, person responsible for this content has to be sacked. Young children cannot be used to push someone’s political agenda and this sets a wrong precedent in the future. Our silence cannot be perceived as complacence. Jai Hind! Warm Regards” said the press note.

“Yuvan Is Like A Father To Me” Simbu Gets Emotional & Sings A Vintage Song For Yuvan !!

As the lead actors of Mafia are very much busy in responding to the reviews of their film, the filmmaker has reacted for the...