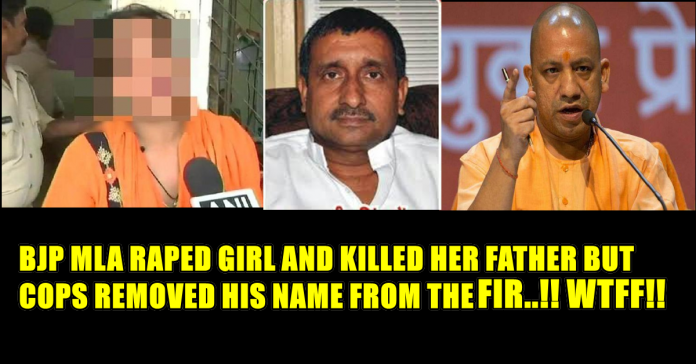 Atul Singh Sengar, the brother of BJP MLA Kuldeep Sengar, who allegedly raped a minor, has been arrested in connection with the death of the rape victim’s father in jail. Three other people have also been arrested. Atul Sengar has been accused of attacking and thrashing the minor victim’s father, who died on Monday morning in custody. No action, however, has been taken against the Unnao MLA who faces rape charges, in fact, his name has been omitted in the FIR filed by the police in the case. The minor victim and her father had attempted suicide on Saturday morning outside Uttar Pradesh Chief Minister Yogi Adityanath’s residence, protesting against inaction by police against the BJP MLA, who allegedly raped her a year ago. When questioned by the media, the MLA brazenly denied the allegations against him and instead blamed the victim’s family, claiming it was a “ploy by people of lower classes” to “taint his image.”

“MLA Kuldeep Sengar raped me. He took me to his home where he raped me. When he was raping me, I tried to protest but he threatened me saying that if I complained to anyone about it, he would get my entire family killed and thrown away, When I went to the police station, no one listened to me. I went to the Chief Minister as well, gave my application everywhere, completed so many registration processes all across Delhi, but no one registered my complaint,” says the rape victim who was 18 years old.

Shockingly, the father of the victim died while in judicial custody in Unnao today. The family alleged that Pappu Singh, who was around 50 years old, was killed. Singh was taken to a hospital from the district jail on Sunday night and died during treatment today. Times Now accessed a copy of the FIR filed by the Uttar Pradesh police where it is found that the name of the BJP MLA has been omitted from the complaint. The name of the MLA’s brother, Atul Sengar, who has been accused by the family of attacking the victim’s father and causing his death, has also been left out of the FIR.

The victim and her father on Sunday tried to set themselves ablaze outside Uttar Pradesh Chief Minister Yogi Adityanath’s residence to protest against inaction by the police. They were stopped and taken away from the spot, after which the father was attacked and then jailed. The victim has alleged that the MLA raped her a year ago and no action was taken against him despite multiple complaints by her to the police. 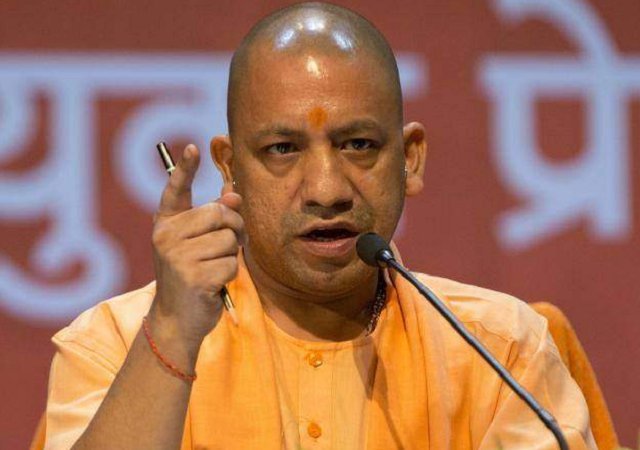