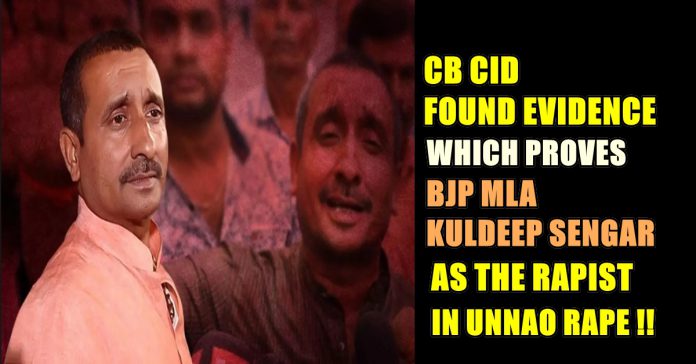 As per the sources in the Central Bureau of Investigation (CBI), the team probing the Unnao rape case have found incriminating evidence against BJP MLA Kuldeep Sengar, the prime accused.

On the basis of forensic evidence and reconstruction of the incident, the investigating agency have rechecked the conclusion that the girl’s claims of rape are true. 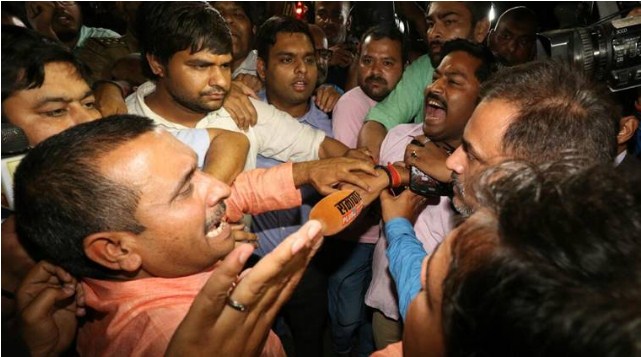 The CBI, subsequently questioned several people who are allegedly involved in the case and they have also narrated the same sequence of events as told by the survivor.

In addition, the CBI investigation found loopholes in how the case was pursued by the police. The probe lay bare how the police derided their duty by delaying the medical check-up of the rape survivor– to help Sengar.

Apart from this, the first FIR in the case did not include the BJP MLA’s name.

In a statement recorded under Section 164 of CrPC, the rape survivor had named Sengar’s key aide Shashi Singh– accusing her of guarding the room the day he raped her. 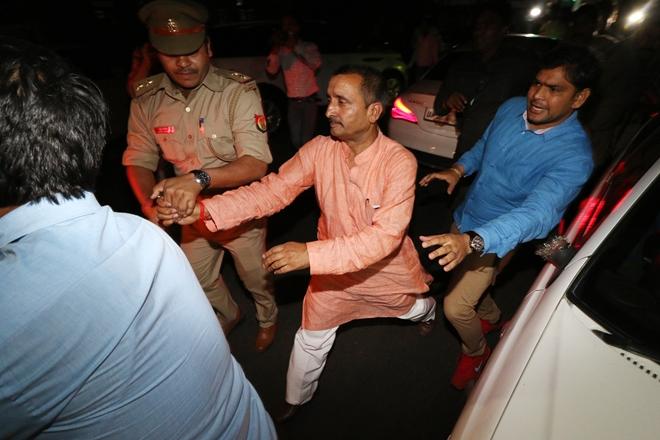 The mother of the survivor, in her complaint to UP Police, now part of the CBI FIR, had also alleged that Shashi Singh lured her daughter and took her to Sengar’s residence where he raped her.

Subsequently, Shashi Singh was sent to a four-day CBI custody on April 15 as a co-accused in the rape case.

The police, a CBI officer said, also delayed the girl’s medical examination and didn’t send the vaginal swab or her clothes to the forensic laboratory. “This was all deliberate and in connivance with the accused persons,” he added. 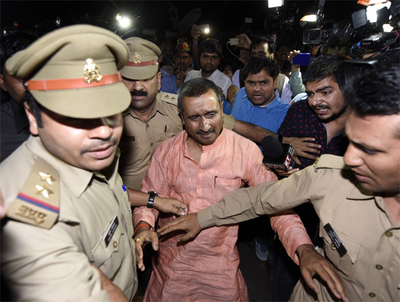 Sengar, Shashi Singh and the other accused, who were arrested by the CBI on April 13-14, were questioned at length and the agency is tying up the loose ends related to the police’s involvement in saving the MLA.

The UP government had handed over the case to the CBI following an uproar over the alleged effort by the Unnao police to save the BJP MLA.

Describing the sequence of events in 2017, as established by the CBI based on the survivor’s statement and independent investigation, an agency source said, “The girl was raped on June 4 by the MLA after she was brought to his house by Shashi Singh on the pretext of providing her a job. Between June 4 and June 10, the girl didn’t speak as she had been threatened. On June 11, she was abducted by three persons — Shubham Singh, Awadh Narayan and Brijesh Yadav. From June 11 till 19, the girl was kept mostly in an SUV and repeatedly gang-raped by these three while on the move.” 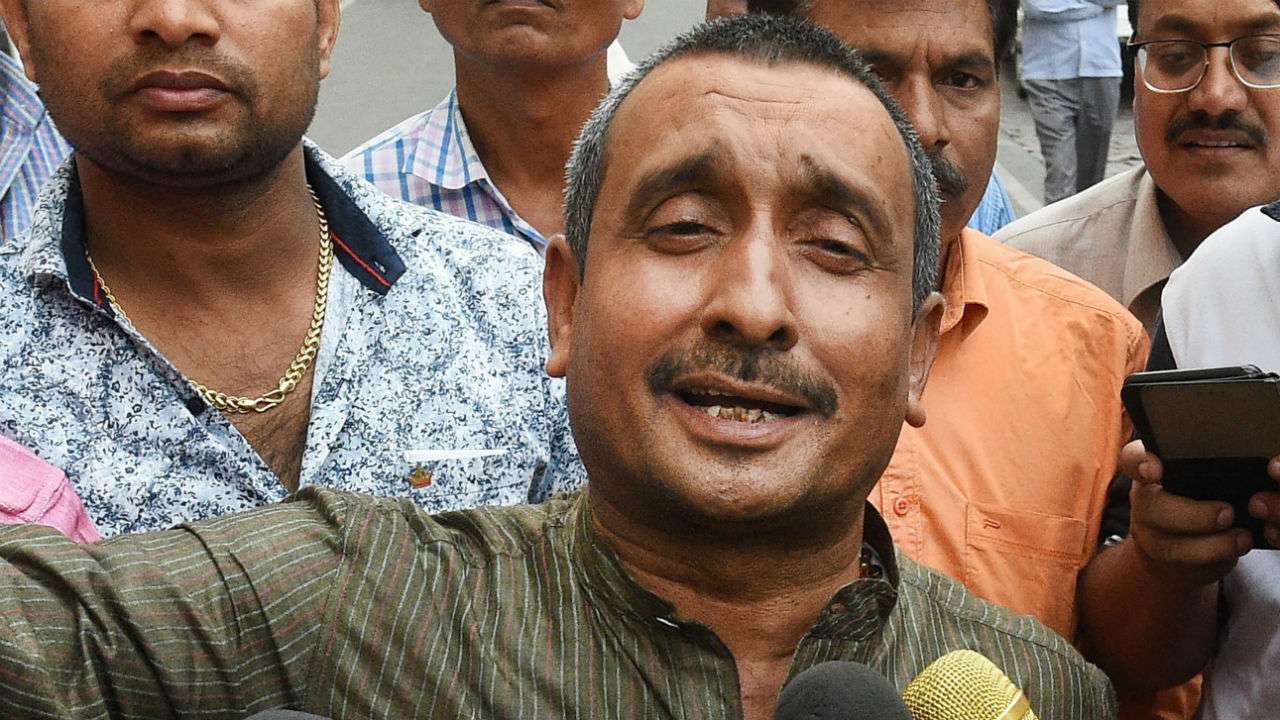 When the girl was finally found on June 20, some officers at the local police station in Makhi (Unnao) were “reluctant” to register an FIR. When they eventually registered one, they left out Sengar, Shashi Singh and a few others from it.

Again, when a chargesheet was filed in August, the police named only the three men — Shubham, who is Shashi Singh’s son, Awadh and Brijesh. 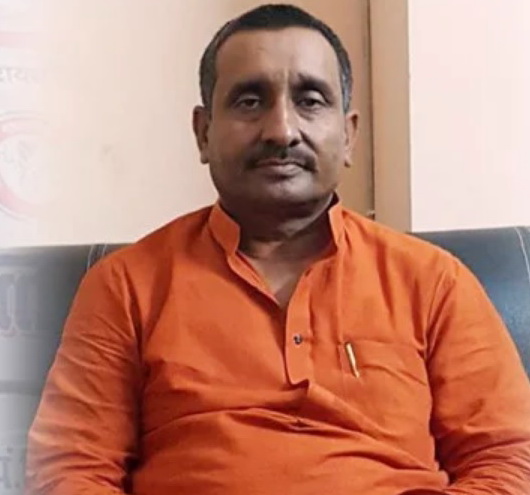 “So, the UP police were right in claiming that the names of the MLA and Shashi Singh were not there in the FIR filed by the girl on June 20. But what it did not disclose was that the survivor’s complaint was diluted by UP police,” the CBI source said.