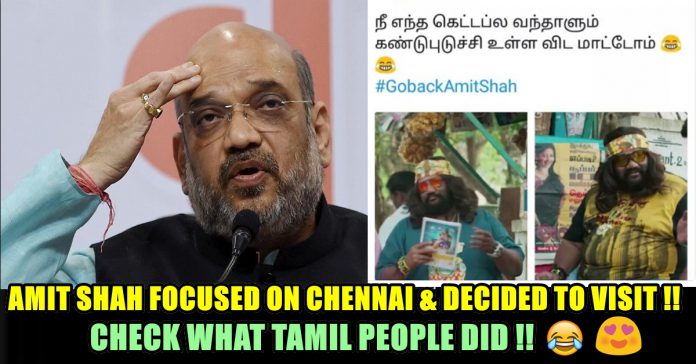 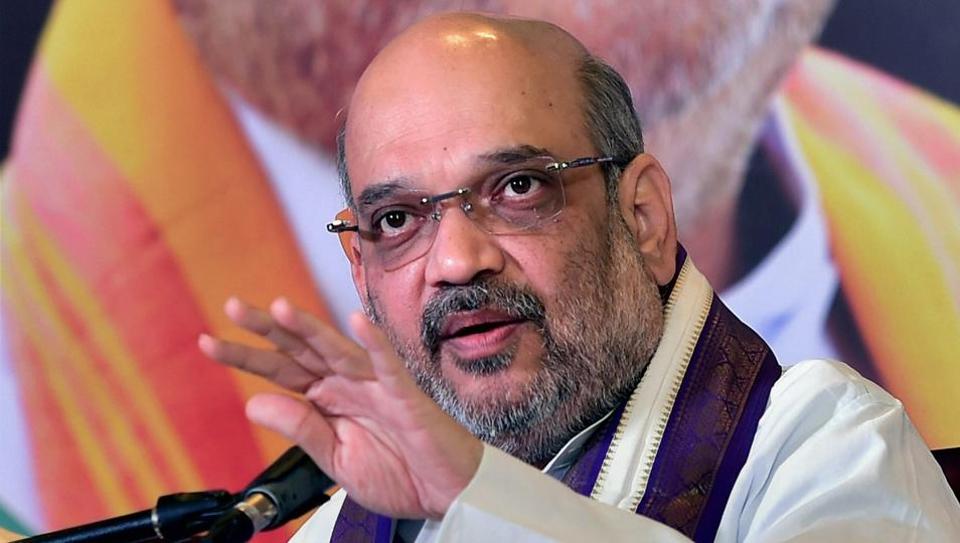 By 9.30am, , Twitter had over 13K tweets and retweets using the hashtag #GobackAmitShah. 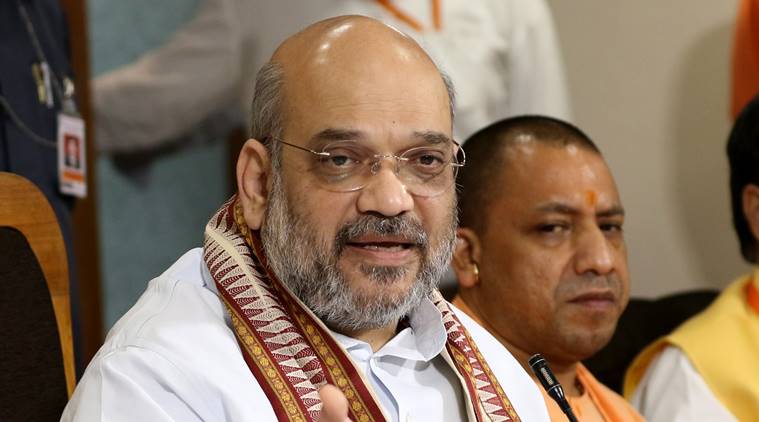 Here are some of the tweets with the hashtag :

We in South India treat everyone as equal

We let people live their beliefs & eat their choice

I see Tamilians trending
‘ #GobackAmitShah ‘
as a North Indian I share the pain of my tamilian brothers and sisters.

There’s not a single state from Jammu Kashmir to Kerala that Amit Shah has not filled with hate.
It’s time we collectively unite against this communalism.

We the people of Tamilnadu,
consider you as a street rowdy.

We welcome all the workers from North, East, North- East, Nepal people. But you are not welcomed here! #GoBackAmitShah

Tamil Nadu has no room for:

A Stalker
A Sooper
A Tadipaar
A Gangster
A Murderer
A Supari Man
A Extortionist
A Top Goonda
A Hate Monger
A Chief of Shahzada Scam
A Fake Encounter Specialist
A Prime in Demonetisation Loot
A Jain Masquerading as Militant Sanghi#GobackAmitShah pic.twitter.com/MiKoPXyYBv

Bhakts are hoping that His visit will increase the vote share of BJP to more than NOTA.😂😂😂

Poor Bhakts, No matter if AmitShah or his Grandpa visits TN, you will just get 108 votes.#GobackAmitShah

Tamil Nadu is entirely different from other States and the BJP would never gain foothold in the State. The BJP has won other States as those States had no ‘Periyar’.#GobackAmitShah

After Jayalalithaa’s BJP has malaciously tried to exploit the political situation of Tamil Nadu. Glad that people of Tamil Nadu are resisting it

Come 2019, People of India will not forget and forgive Amit Shah and Narendra Modi for what they did to Tamil Nadu.
#GobackAmitShah

This is Tamilnadu! Land of Raavanas! Cave of Tigers!

This is Tamilnadu! Land of Raavanas! Cave of Tigers!

Tamilians waiting for goon Amit Shah be like. #GobackAmitShah pic.twitter.com/hyM0N8Hajn

Party sources said earlier Amit Shah’s press meet was planned, but according to the revised schedule, he will not address the media. He will leave Chennai on Tuesday morning, the sources said.

If you have anything else to say about this. Comment below !!