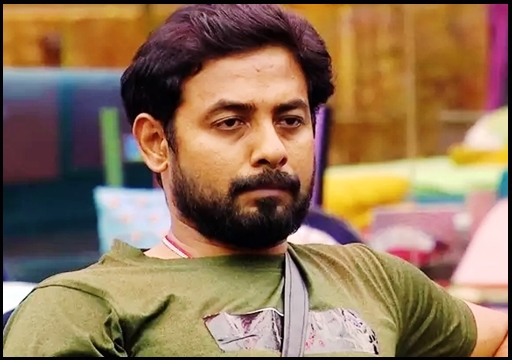 Former Bigg Boss participant Aari Arjun who also won the title of the previous season, came up with a tweet in his official twitter handle, saying that he was not invited by the Bigg Boss management for the grand finale. The film actor said that he was excited to meet his fans and host Kamal Haasan while handing over the trophy to the winner of the current season and revealed that he was not invited. The tweet created huge controversy among the followers of the show among which many of them thought that it is unfair to not invite the winner of the previous season. 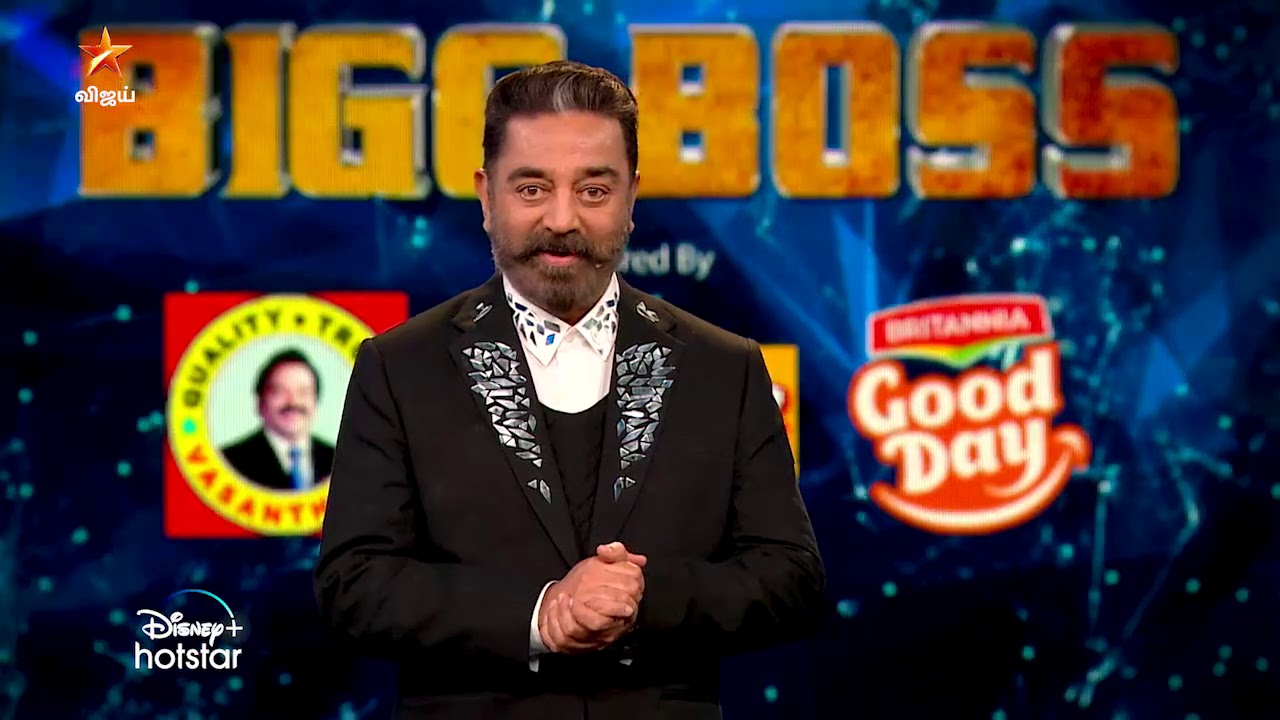 The grand finale of Bigg Boss season 5, hosted by Kamal Haasan is going to be telecasted on Saturday as a pre recorded show. Raju, Priyanka, Amir, Pavni and Niroop entered the finals with the help of the votes casted by the audience and by performing well in the tasks. According to the unverified reports, Amir who reached finals by winning the ticket to finale task is going to walk out from the house as the first contestant.

While Pavni finishing her run as 4th finalist, Niroop is going to end up at the 3rd spot, according to Indiaglitz. It has been reported that Raju who has been receiving huge reception for his humour sense among the audience, clinched the title with Priyanka becoming the first runner up. Meanwhile, a tweet uploaded by Aari Arjunan about taking part in the grand finale has created a huge outrage. 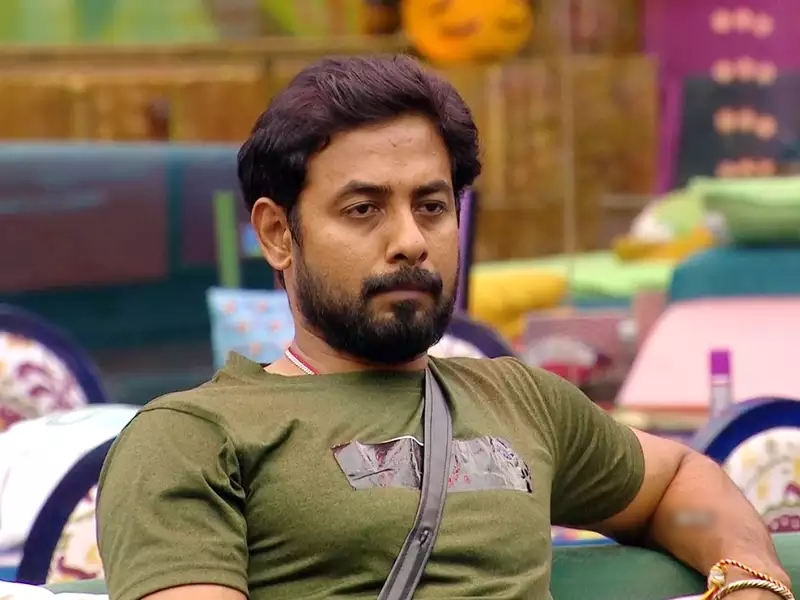 It is very well known that the winner of the previous season would meet in contestants of current season with the trophy. Last season, Mugen who won season 3 of Bigg Boss, entered the house and made the finale episode special. Now, while fans were expecting Aari Arjunan to enter the house, the “Maaya” actor came up with a tweet in his official twitter handle.

“I know you guys were looking forward for me in the trophy hand over segment in this bb5 finale even I was excited to meet you guys and kamal sir again but unfortunately I wasn’t invited for the show” Aari Arjunan said in his tweet by tagging Kamal Haasan and Vijay Television.

I know you guys were looking forward for me in the trophy hand over segment in this bb5 finale even I was excited to meet you guys and kamal sir again but unfortunately I wasn’t invited for the show. @ikamalhaasan @vijaytelevision

“It’s a loss for the show not for you Thambi” Suresh Chakravarthy, participant of Bigg Boss season 4 commented to the twee of Aari with many others reacting in various ways.

It’s a loss for the show not for you Thambi

What the hell @vijaytelevision thinking can’t they respect #BiggBossTamil king 😎😎

Even though in support #Raju anna this season #Aari is the king of Biggboss pic.twitter.com/5reLdkeos8

Aari bro, BB5 is the worst of all BB Tamil seasons
Lazy, over confident channel product is winning the title
This is season is super flop n the winner is decided on 10th day itself so be happy that u r not invited for this flop season finale#BiggBossTamil5

I’m sure nobody will ask about it even @ikamalhaasan sir too. This season was well planned to portray and take their products to finals and that has happened. Last season you and Balaji murugadoss were excellent that their products (Rio, Archana, Ramya) got faded. Leave it bro.

So VTV is still mad that #Aari won instead of one of their favoured products. 🥱

The vote margin b/w him & the other HMs in BB4 shows the kind of support he received. 😌