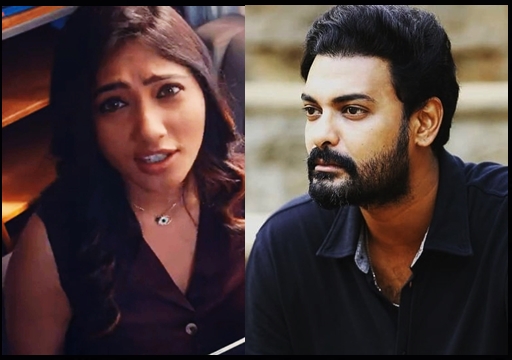 Abhinay of Bigg Boss season 5 fame, took part in the “OTT” version of the show as a contestant too. He who spent 74 days inside the Bigg Boss house in 5th season, caught into controversy for allegedly approaching Pavni. It was said that Abhinay messaged to Pavni in Instagram before entering the Bigg Boss house. Now, in the “Ultimate” version, it has been revealed that Abhinay messaged to Julie too. Users of online platforms who are watching the 24 version of the show keenly, has been trolling the aspiring actor and want him to get evicted before Vanitha and Julie who are known for giving contents. 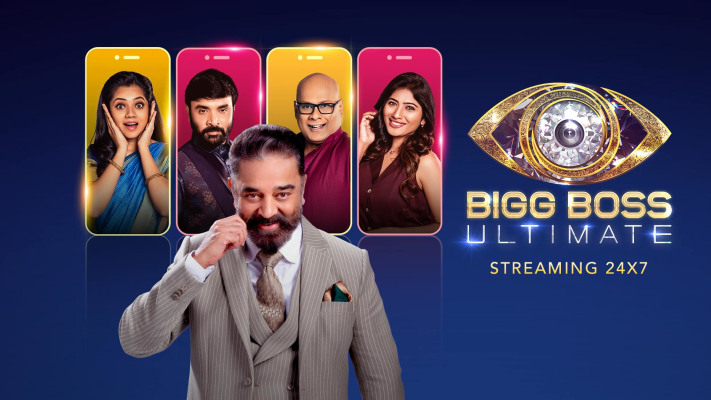 Pavni said the same to Abhinay himself. However, the “Ramanujam” actor brushed off the allegations that were kept against him saying that treated Pavni like how he treats Priyanka and other female contestants inside the house. Now, a number of tweets emerged trolling Abhinay for texting to Julie in Instagram before entering the Bigg Boss house.

Balaji Murugadoss, runner up of Bigg Boss season 4 brought up about it when Suja talked to him about asking some interesting questions to Abhinay. Check out some of the reactions tha surfaced in twitter below :

This guy never gonna change. 🙄
Kadhal mannan’s grandson for a reason.😂
So he is being rude to Julie juz bcoz she didn’t give a damn for this filthy fellow 🤦‍♀️#BBUltimate #BBUltimateTamil https://t.co/Un0ib1o7kw

Asking Vanitha for nail polish to write something 🤦‍♀️

Previous articleAishwarya’s First Ever Instagram Post After Her Divorce Announcement!!
Next articleMalavika Mohanan Called Out Miscreants Who Photoshopped Her Picture !!