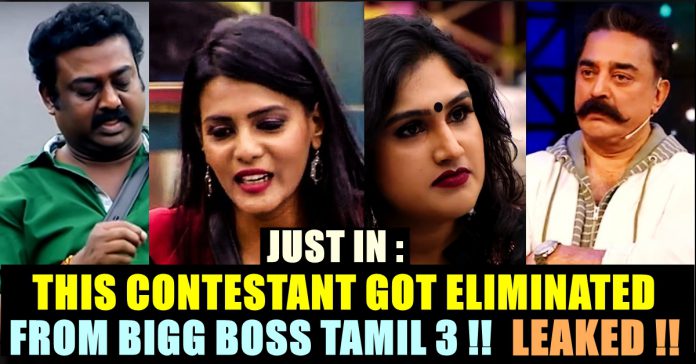 In the third season of Bigg Boss Tamil season 3, among all the 16 contestants, Vanitha Vijayakumar, eldest daughter of veteran actor Vijayakumar has been grabbing the attention of the viewers for all the wrong reasons. From the very first day, the former actress has been confronting with other contestants for various reasons. She mainly hated for involving in the argument between Madhumitha and Abhirami Venkatesan. Netizens has been stating that her statements are very hypocritical and biased. 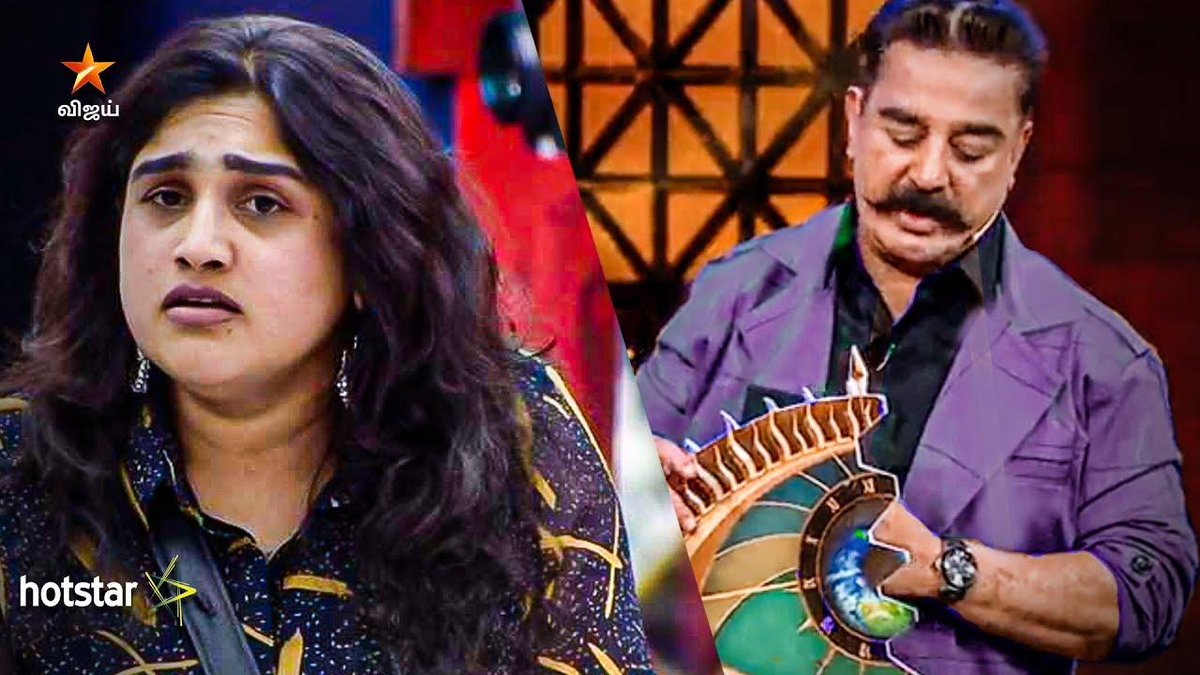 Yesterday Kamal Haasan pointed out her questionable activities inside the house during the task time. He also suggested her to listen as much as she express herself. He condemned the act of the former actress who termed Darshan as nobody during a quarrel.

This makes us realize that Vanitha Vijayakumar can easily be declared as the most hated contestant of this season and she was also the one who filled the frame most of the time in past three weeks. Despite being a crowd puller due to her controversial verbal spats, Vanitha Vijayakumar is the contestant who got eliminated for the third week.

It is also reported that she could be kept in a secret room as they kept Vaishnavi in the previous season. The reason behind keeping Vanitha in secret room is because of the way she performed her task in the last week. Former captain of Bigg Boss house, Vanitha, exceptionally succeeded her ghost task. However, it is revealed that Vanitha garnered less votes from the audience of Bigg Boss due to her bossy behaviour.

Since the start of Bigg Boss Tamil 3, the show has been grabbing headlines for the controversies. The Kamal Haasan hosting reality television show conducted the opening ceremony on 23rd June. It is a show which involves providing tasks to the participants to gain their food. Each week, housemates nominate two of their fellow housemates for eviction, and the housemates who receives the most nominations would face a public vote. As two of the Bigg Boss seasons were considered as big time entertainment by Tamil audience, the third part of the show is already getting the limelight due to the verbal spats between the female contestants. Including Sherin and Madhumitha there are 8 female contestants were participated in the show which is now reduced to 6.

What do you think on vanitha being eliminated from the show ?? Comment your views below !!

Dr. K. Vijayakarthikeyan who is currently serving as the secretary of Tamil Nadu State Human Rights Commission, made Bakrid wishes to his followers and...

Eashwar Ragunath who was accused by TV actress Jayashree for domestic violence has appeared in front of press for the first time after the...