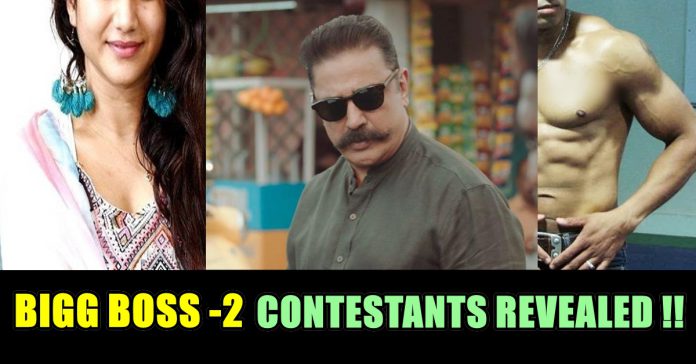 Bigg Boss Tamil Season 2, one of the most awaited reality shows, is all set to make a comeback on the small screen. The new season will be hosted by none other than Ulaganayagan Kamal Haasan.

With the show expected to kick start soon, the question arises as to who all would feature in it as its contestants. A lot of speculations are being made in this regard. 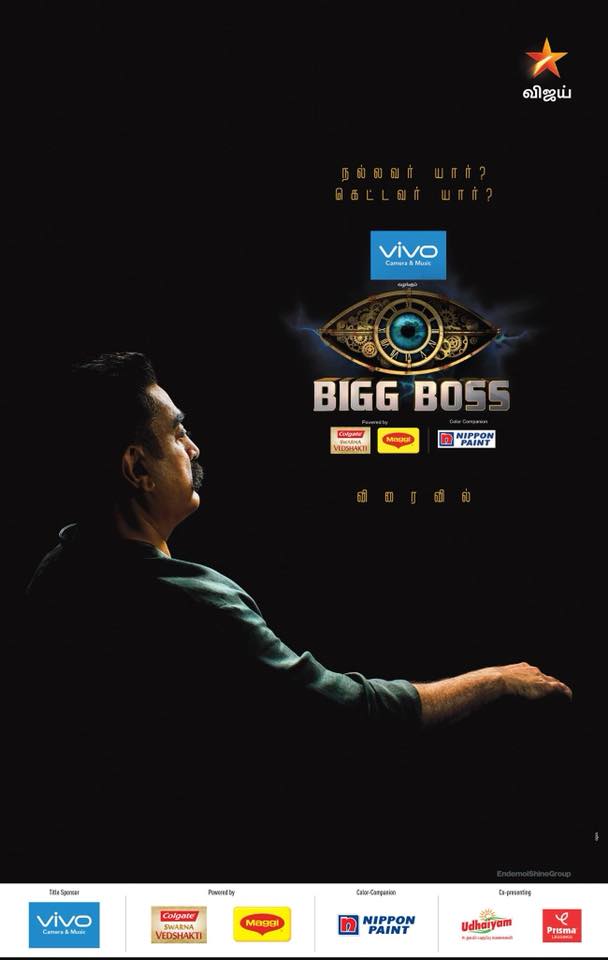 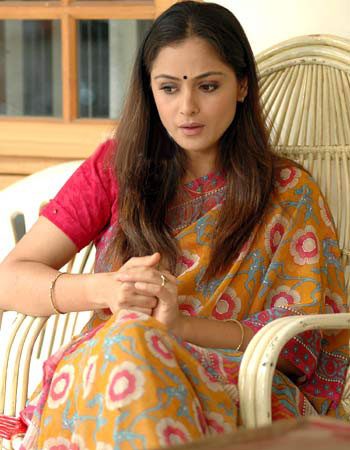 Riyaz Khan, A famous Indian actor who is popularly known as “Kattadhurai”.He primarily works with Malayalam and Tamil Cine industries and Sometimes Tollywood as well. 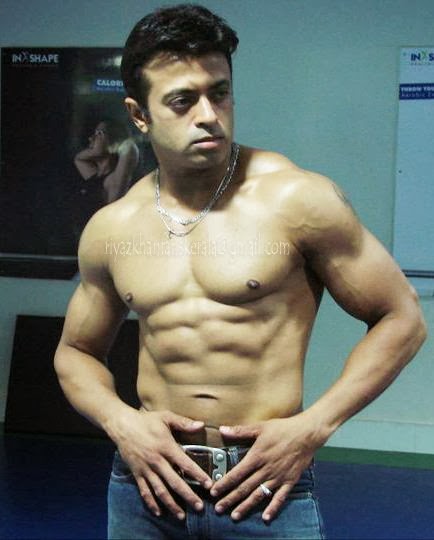 Rio Raj , a TV actor and Video Jockey. Saravanan Meenatchi (season 3) Brought him to the audience and was contacted by Bigg Boss This year. He is also expected to be seen in the show. 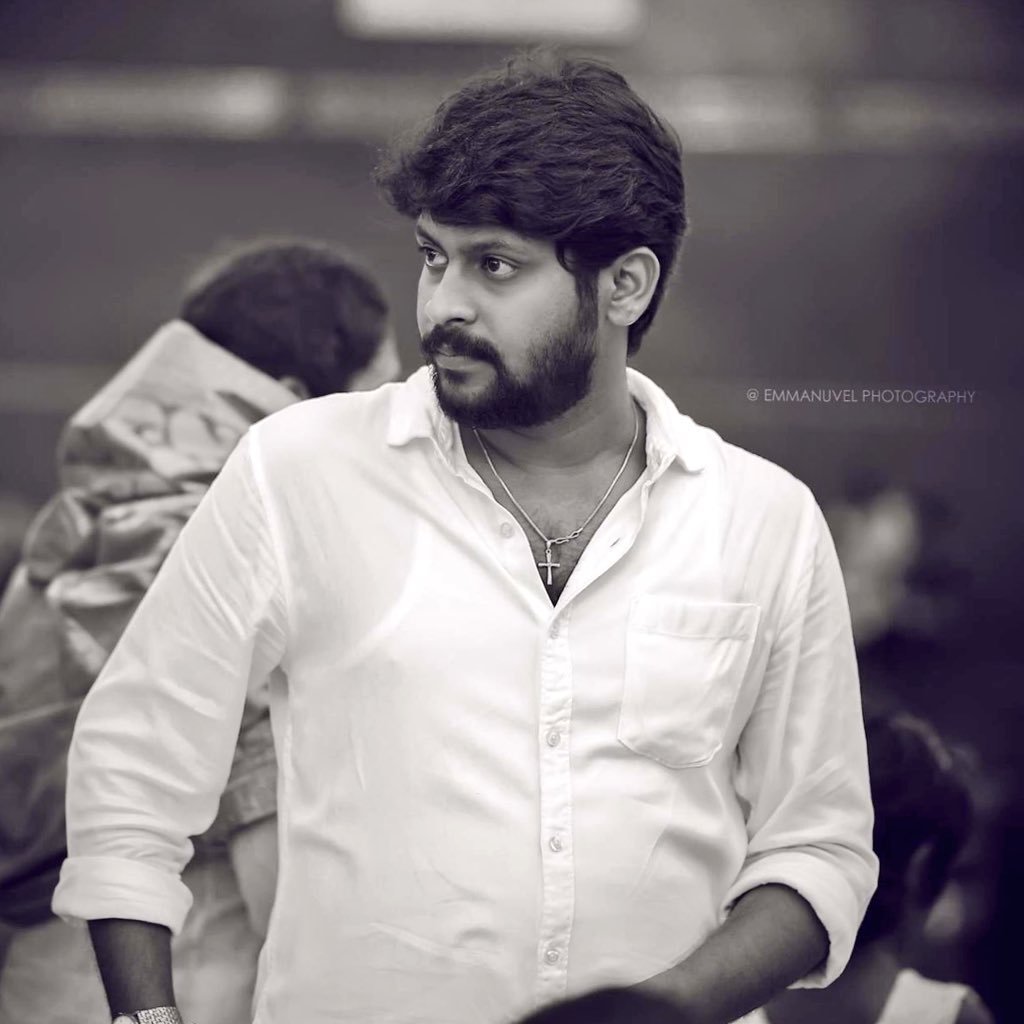 Kalakapovathu yaaru fame Bala and Vadivelu Balaji also highly expected to be seen in the show. 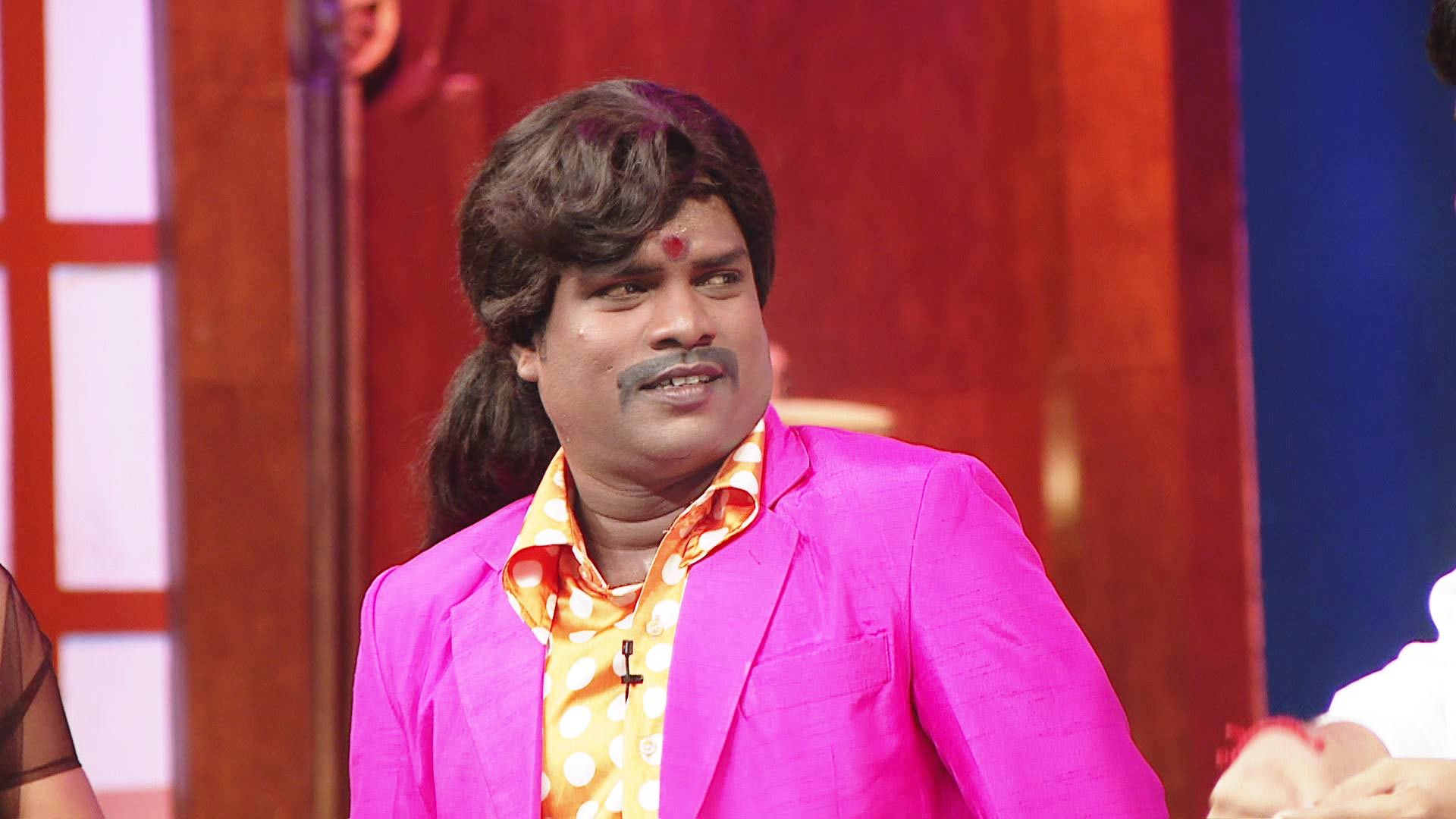 Popular actress Sneha, who was once a dominant heroine and is now acting in tamil films in Character role is also rumoured to be participated in the show. 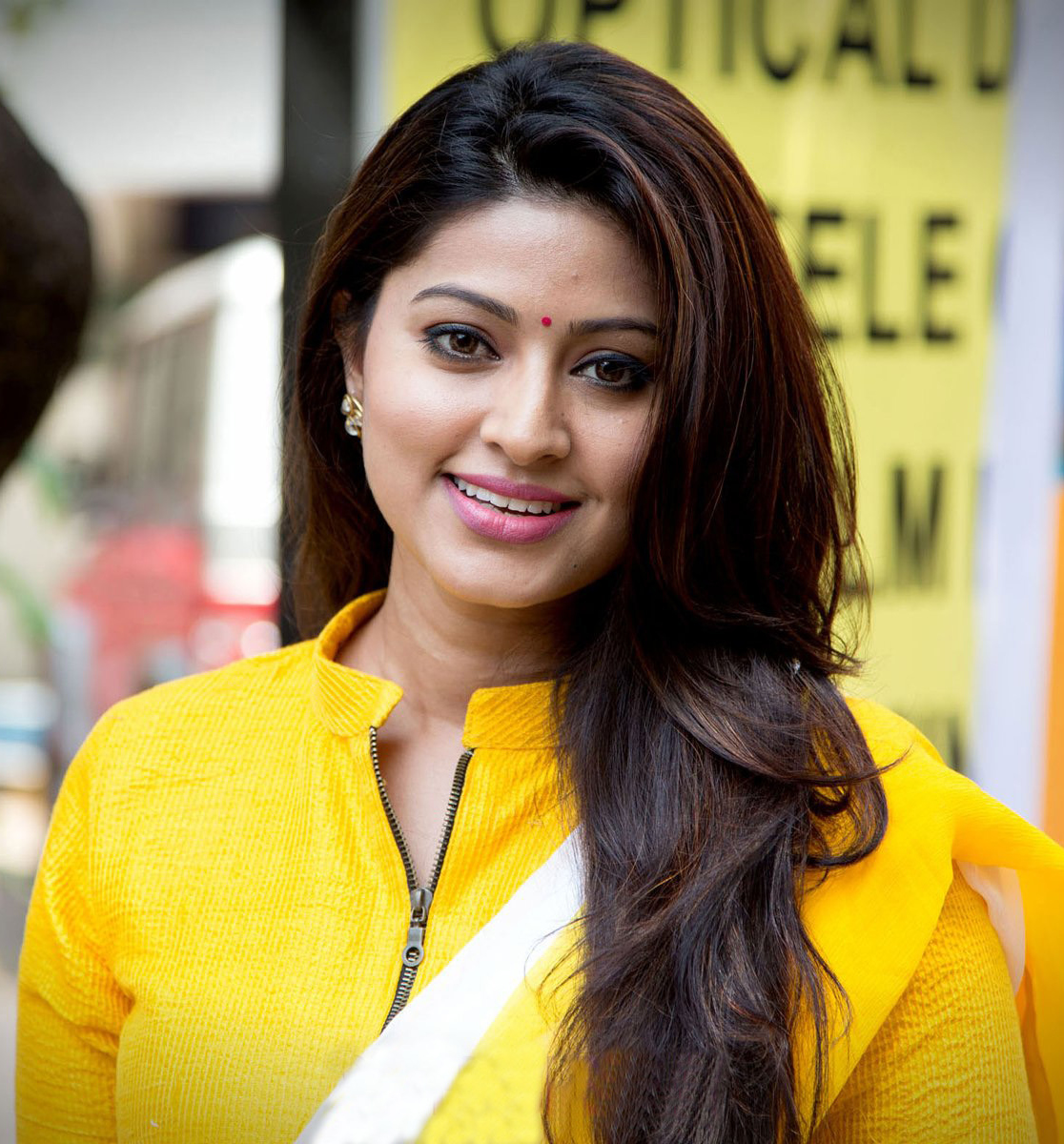 Popular Tamil actress Oviya, who was part of the first season of Bigg Boss, might visit the Bigg Boss house in the upcoming season as a celebrity guest.

These are just a few of many names that are doing the rounds in this regard. Seemingly Lakshmi menon, serial actress Alya manasa, Power star Srinivasan, “Badava” Gopi, Comedy Actress Madhumitha are the names going rounds in social media as Bigg Boss contestants. 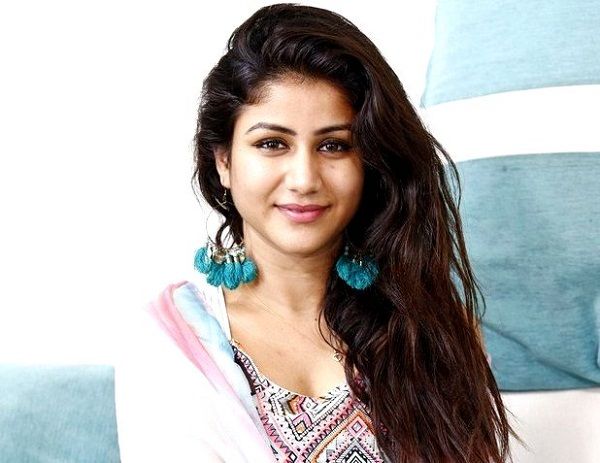 15 contestants will take part in Bigg Boss Tamil Season 2 and they would be monitored by 60 cameras. 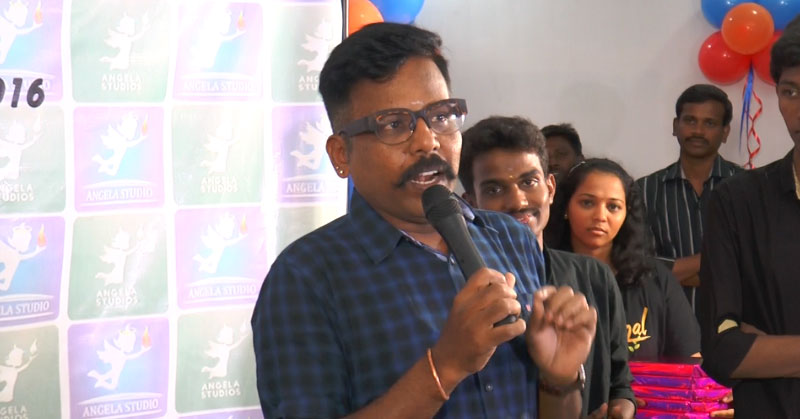 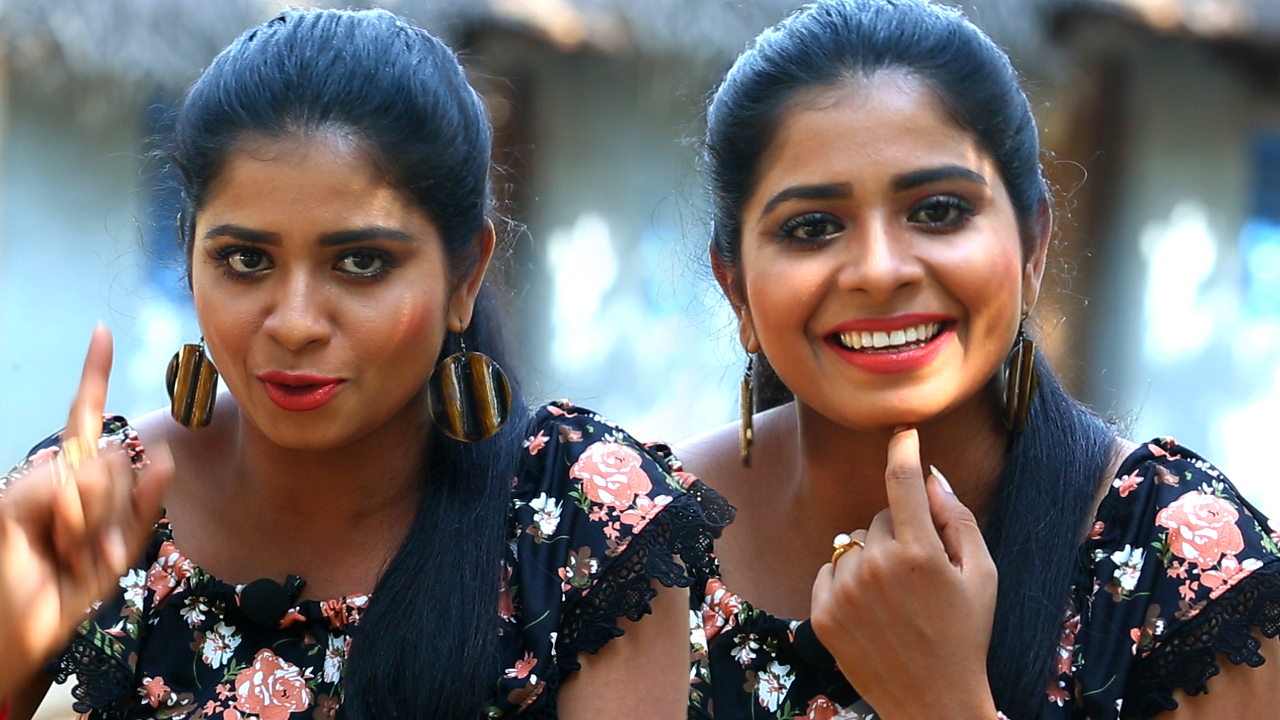 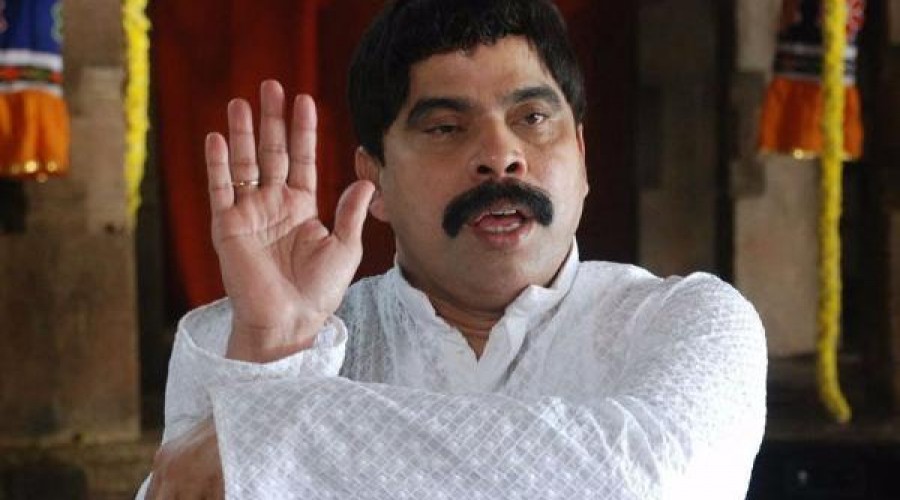 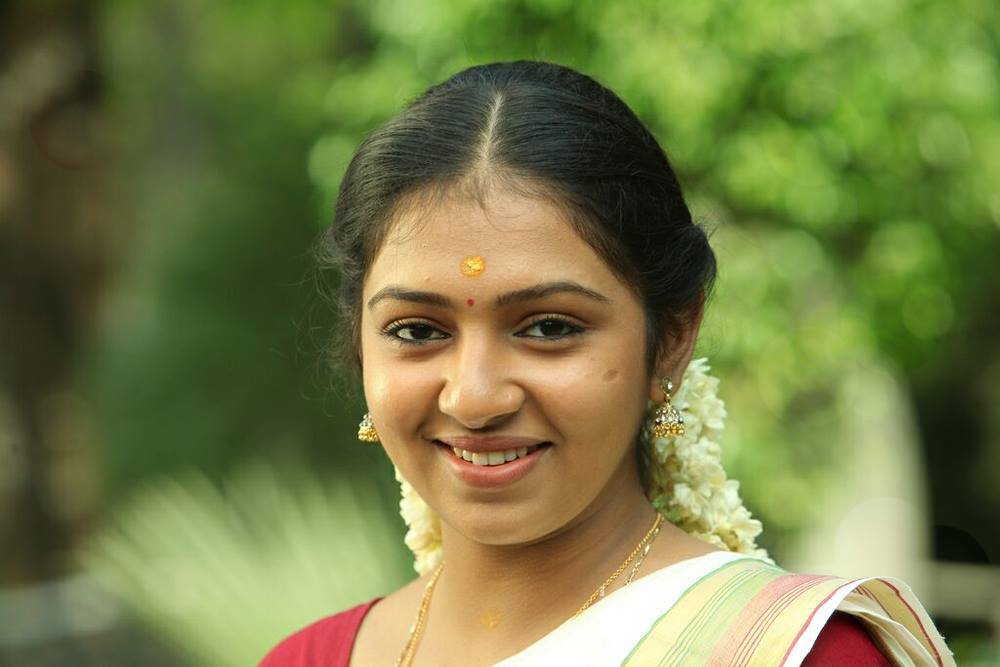 Kamal Haasan and the channel, on which the show will be aired, had released promo videos of the eagerly awaited show. They have definitely added to the excitement.