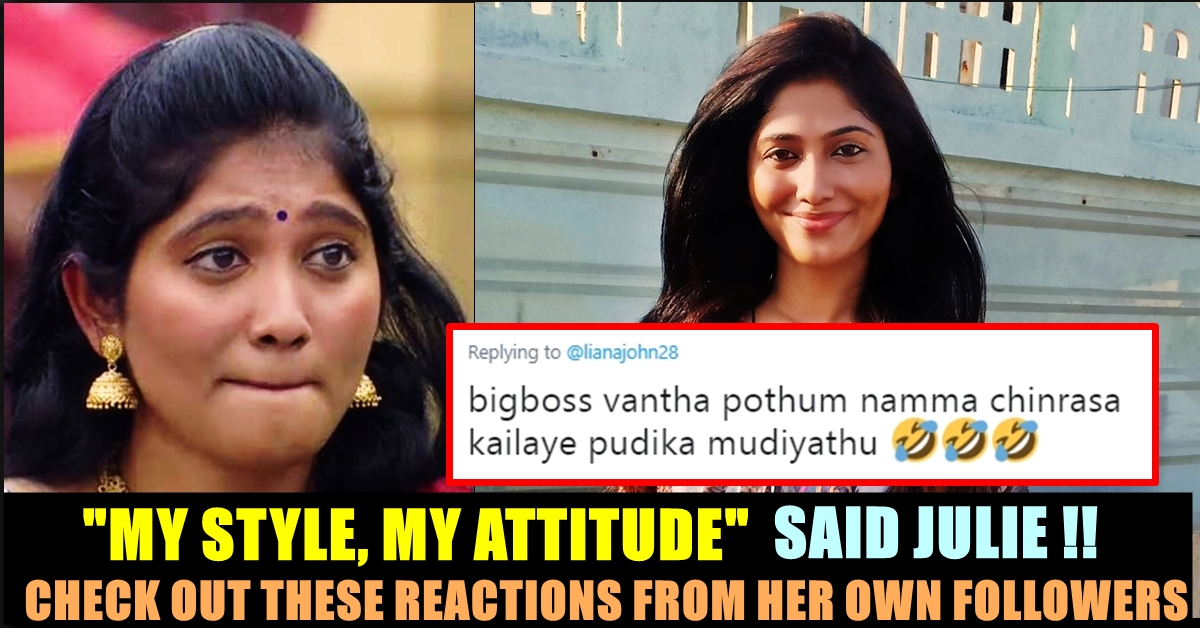 Not long back, Julie asked her followers about the reason they are trolling her for. “Am I not your younger sister ?? Am I not your elder sister ??” asked Julie in the face of the trollers and abusers who made fun of her all these days since the start of the BIGG BOSS Tamil reality show.

Just for those who don’t respect humanity and others feelings #filthycomments pic.twitter.com/j1nRZcdaHJ

Every time she tweets a post, people storming into her comment section only to make fun of her. Irrespective of the trolls Julie keeps on posting updates about her upcoming projects. But this time it went too far that the comments are extremely out of line. 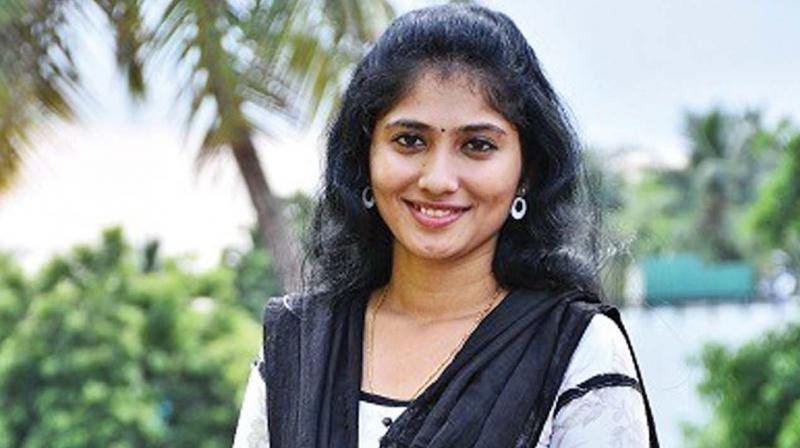 Now after 2 months of releasing that video, Julie getting trolled for no meaningful reason. Her recent Twitter post’s caption read as “My confidence, my attitude, my style and I’m proud carrying it with a smile on my face #BePositive #BeHappy”

My confidence, my attitude, my style and I’m proud carrying it with a smile on my face #BePositive #BeHappy pic.twitter.com/eBrsTJbGzg

As soon as posting the picture, Julie started receiving enormous number of tweets which merely trolled her for no reason.

Juliana is a Nurse by profession. She is from south part of tamil nadu. With the fame of Bigg Boss, Julie is acting in a couple of Tamil movies as supporting roles and also plays lead role in movies such as Amman Thaaye , Uththami, Anitha MBBS. She was prominently known for her appearance during Jallikattu Protest in Marina beach. With the fame of Jallikattu protest, She made an entry to television with Bigg Boss. She is the brave girl who shout slogan in Marina beach during Jallikattu protest. The video of her did rounds in social media like Facebook, Twitter and Whatsapp. 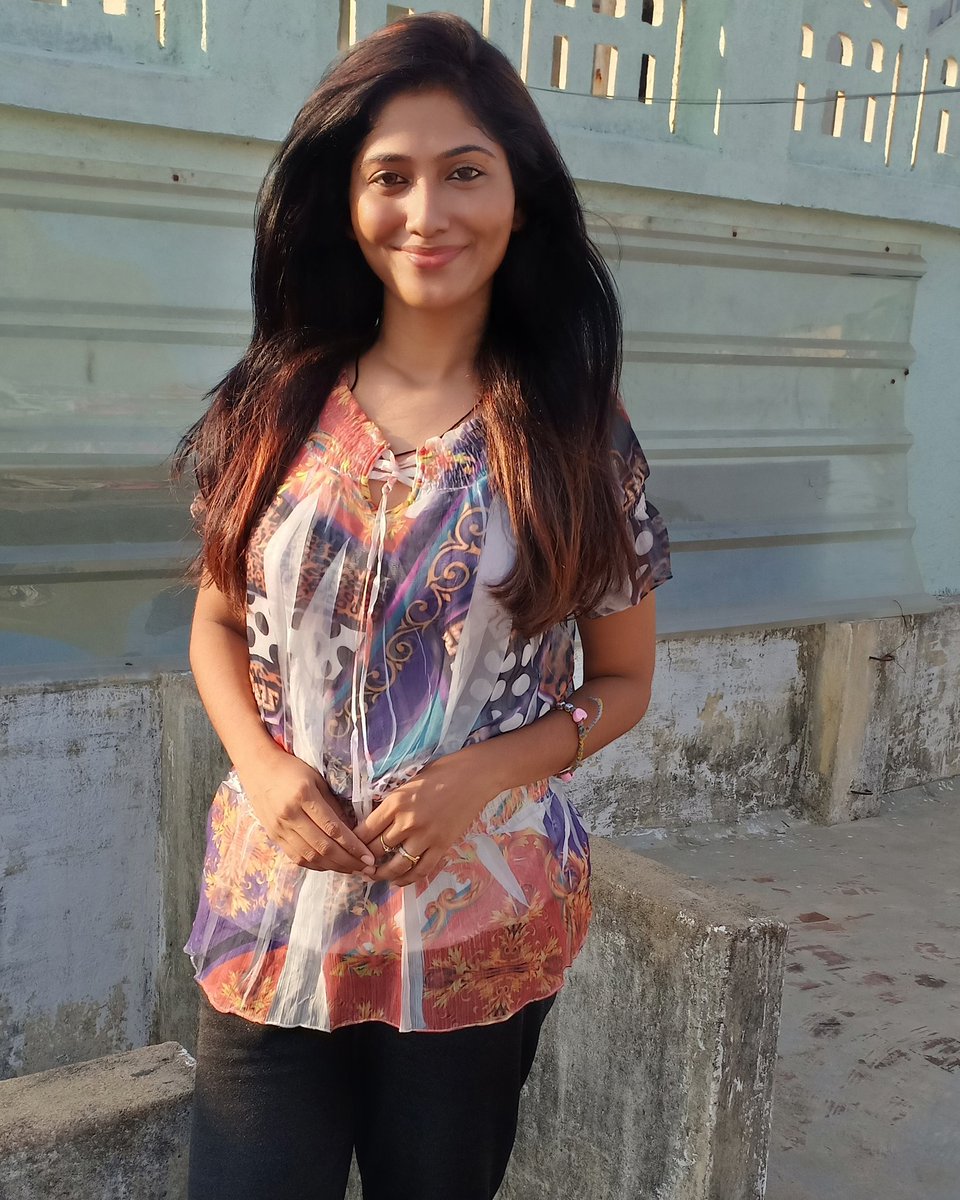 Julie started to lose the love she gained from tamil people once she participated in the Bigg Boss show. However, the aspiring actress is signing number of projects which is a positive sign. Let us wish her all the best for her upcoming projects !!

STR Still Looks The Same Even After The London Visit ?? Check These Reactions !!
Man Forgot To Delete His Ex’s Pictures & Sold His Phone !! What happened Next Is Horrific !!