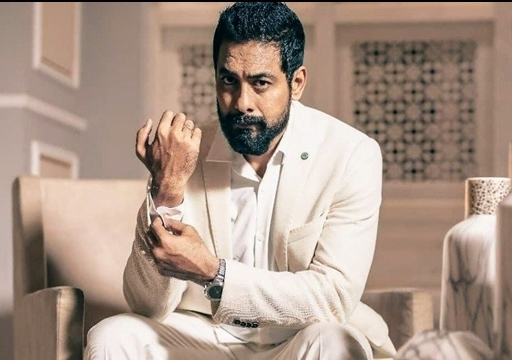 Aari Arjunan, winner of Bigg Boss season 4, in the audio launch event of upcoming film “Kallan”, called “Blue Satta” Maaran for the below the belt comment he made against after Ajith kumar after watching his recently released film “Valimai”. Mentioning the reviewer’s name directly at the event, Aari said that he should improve his standards in reviewing movies. He also said that Ajith is a self made actor and talked about how a movie should be reviewed.

After criticizing “Valimai” film through his review, Maaran came up with a tweet in his official twitter handle, making fun of the actor’s dancing ability. He also passed comments on Ajith Kumar’s appearance in the film in his review. Many fans and celebrities condemned Maaran for his below the belt comments about an actor who has an experience of more than 25 years in film industry.

Seenu Ramasamy, Keerthi Pandiyan, Producer Dhananjayan are some of the leading celebrities who raised voice against the movie reviewer who enjoys 1 million plus subscribers for his YouTube channel “Tamil talkies”. Now, Aari Arjunan who is known among Television audience through his Bigg Boss stint, said that Maaran should improve his standards as he also made a film and advertised it as a best film among audience to promote it.

“Each and everyone has the rights to review a film. But it is very much condemnable to review a film attacking the actors personally with below the belt comments. You are making money out of it. You are not reviewing a film as a fan but you are doing it for financial purpose” Aari said in his speech. 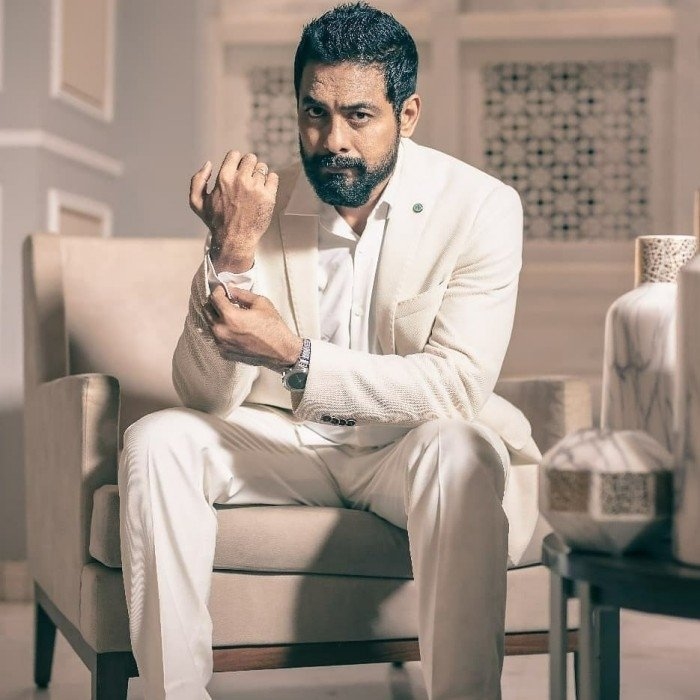 Referring to a tweet of Maaran, Aari said “you could have used many respectful words to criticize the way an actor danced for a song. But using words such as “it looks like making parotta” are insensitive. In the same way how you promoted you movie, every producer and filmmaker has the rights to promote his film in whatever way he wants”

“You are making a business out of it. There is no problem in pointing out the errors but don’t do reviews to tarnish a film completely” Aari Arjunan further said. “I’m not making these statements indirectly. Brother “Blue satta” Maaran is the one whom I’m talking about. Please improve the quality of your review. It is the only way to improve cinema” the actor said.

“Ajith could be a top star today. But he struggled alone and worked hard to enter the industry. So don’t make personal comments in your reviews” he added.

One of the easiest ways to get temporary attraction among the fellow online users is to troll a familiar personality in their social media...

JUST IN : Danny Secretly Married His Girlfriend As Soon As Coming Out Of Bigg Boss !!

The Sunday’s episode of Bigg Boss season 2 began with Kamal Haasan getting straight to the point – this week’s eviction. The host, however,...