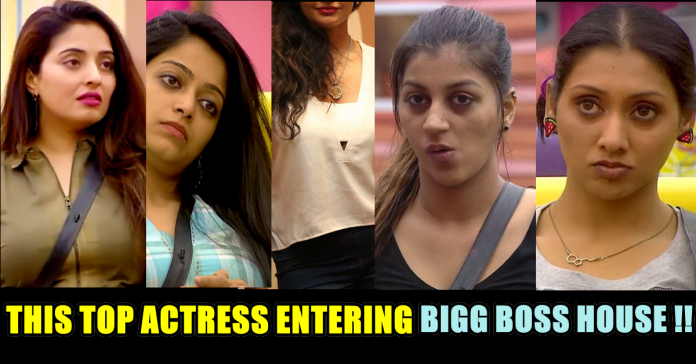 On Bigg Boss 2 Tamil, Mumtaz took starry tantrums to another level. She was mad at Sharik for not giving the right judgement as referee on Tuesday’s episode and claimed she was showing favouritism to Janani Iyer’s team. The yellow team lost two tasks and hence did not have control of the kitchen and the garden area. Mumtaz, the captain of this team, took Sharik’s decision personally and was adamant about not listening to anyone in the house. She said she will make her own tea, but the blue team did not permit this. She complained to the captain about this. Sharik, Janani, Aishwarya, Mahat, Senrayan and Riythvika got tired of the drama. Riythvika, especially, was annoyed that no one is playing the game as a sport and everyone was taking it way too personally. She also felt that Mumtaz refused to help out others.

The third task for the bedroom was also held and finally yellow team won the task and gained control of the bedroom. Bigg Boss also gave yellow team the option to switch its weakest teammate with Mahat, who was locked in the jail. Balaji decided to go inside the jail, but Mahat wanted Vaishnavi to be jailed instead. He also said that he won’t perform in a team that has Vaishnavi. The episode ended as Aishwarya advised Balaji to not make hasty decisions and play the game just for himself. The next day Shaariq , judge of two teams ordered to play hardcore war game which indicated that everything that are belonged to a certain team will be provided to the other team only if they do a task. Sendayan was asked by Mumtaz to sing “Selfie Pulla” song for 3 times to go to the bathroom to which Sendrayan got offended which led to a big quarrel between the two teams. Today’s promo suggested that Vaishnavi complaining about Ponnambalam. She says that she can see two angles of Ponnambalam but it his hard to decide either of them. Sendrayan wondering himself about who are good and who are bad in the house. Meanwhile news surfaced that Vishwaroopam , Uthama Villain actress Pooja Kumari entering the house today. Couple of weeks ago Kadaikutty Singam crew made their presence in Bigg Boss house to promote their movie. It is not confirmed yet thatPooja is going to enter the house as Guest or participant. We have to wait and watch.

What do you think this actress entering the house ??

Previous articleSamantha Responding To Rumours & Says Don’t Expect That To Me !!
Next articleGautham Gambhir Wants This Man To Get Bio-Pic More Than Anyone Else & Winning Hearts Of Fans !!

Actor Vijay Sethupathi who is known for his sensible public statements has came up with a tweet. The two major problems of country India...