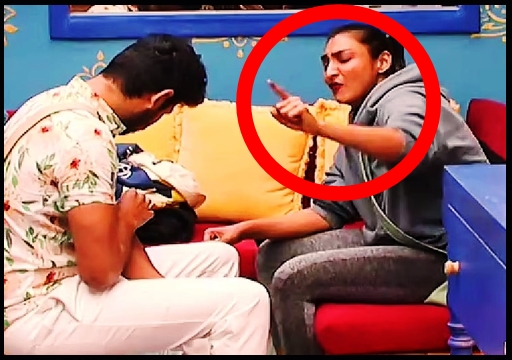 A video claiming that Bigg Boss season 5 contestant Akshara disrespected Tamil language while confronting her co-contestant Priyanka is going viral among the viewers of the Kamal Haasan hosting show. A number of reactions criticizing Akshara for losing her temper while performing tasks are also emerging in the micro blogging social media site. 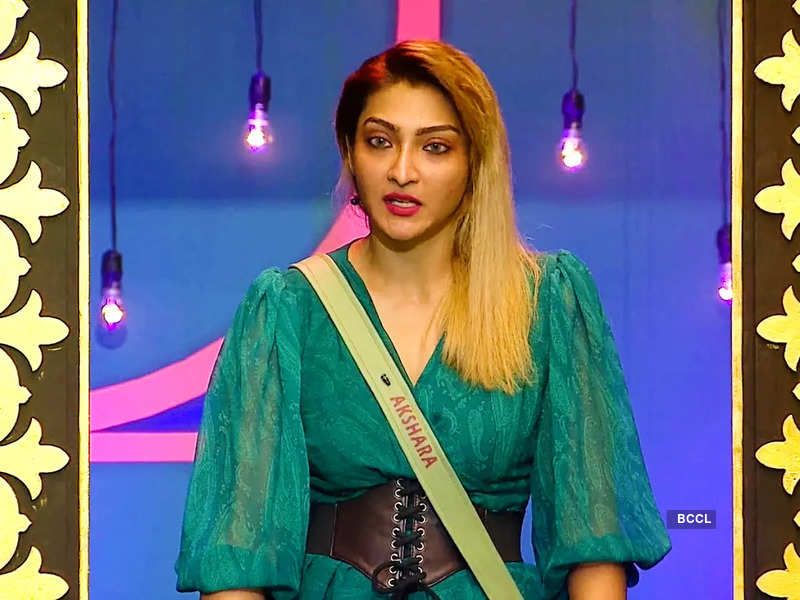 Earlier, Akshara grabbed the headlines after a buzz about herself changing er identity to enter Bigg Boss house surfaced. A number of shocking reports emerged saying that the ongoing Bigg Boss sensation Akshara Reddy changed her name and went through plastic surgery to hide her age and not to let people know about other controversial past. It has been reported that the real name of the beauty model is Shravya Sudhakar and she was questioned by CBI police regarding an infamous gold smuggling case that grabbed the headlines of state Kerala.

A set of users also pointed out that Akshara is not new to Vijay Television as she took part in a show named “Villa to Village” in the year 2018 with the name “Shravya Sudhakar” and is very much familiar with Priyanka Deshpande which is evident through the TV host confronting Akshara in every opportunity she gets.

Now, while performing a task, judge of which is Priyanka, Akshara lost her cool over Raju and shouted at him. Priyanka, as a judge, asked Akshara to speak in Tamil which is one of the important rules of Bigg Boss house. To express her frustration, Akshara yelled at Priyanka saying “Po, ne vera” (Go away, nuisance).

Video of the same incident goes viral in the online platforms with netizens claiming that Akshara disrespected Tamil language. Many of them believe that Akshara said “Tamil la pesu, Mayir la pesu nu” out of frustration.

So #priyanka told her to speak in tamil ,

Yamma #akshara u have got bad attitude and manners #BiggBossTamil5

#Akshara it’s a Tamil show .. if you can’t speak in Tamil then get lost don’t …insult our language 😡😡 .. last time it was thirukiral now this 🤦‍♀️🤦‍♀️ .. hope #kamalHassan sir will address this issues.. please warn her for her temper tantrums#BiggBossTamil5 #BiggBoss #Raju pic.twitter.com/ohMAPLXdni

Previous articleDirector Of “Murungakka Chips” Replied To Prashanth’s Review !!
Next articleHindi Reporter Asked Dhanush To Say Something In “South” !! Netizens Got Angry

For criticizing the batting innings of Hanuma Vihari, a twitter user named Babul Supriyo got brutally trolled not only by Vihari but also by...

Tanushree Dutta had become super-famous for her role in Aashiq Banaya Aapne in Bollywood. Tamil People loved her hotness and her bold avatar in...