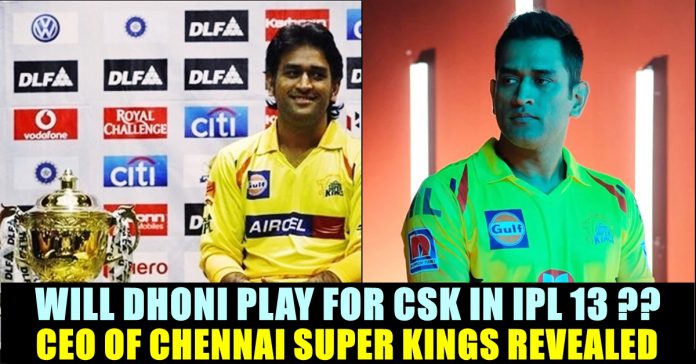 MS Dhoni led Chennai Super Kings (CSK) to eight Indian Premier League (IPL) finals and three titles, making the most successful franchise in the tournament after Mumbai Indians. There have been a lot of speculations around MS Dhoni’s IPL future and the CSK skipper reacted cheekily when asked about the same in the IPL 2019 final’s post-match interview. Dhoni, who is in the twilight years of his career, replied by saying “hopefully, yes”, after Simon Doull asked him whether we will see him in the next season. 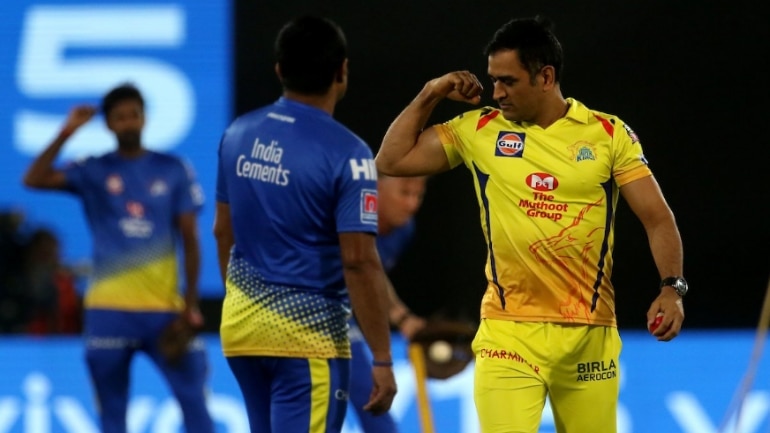 “We are confident he will come back. In the last two years, there were talks that he is not batting well, but statistically, he has had two great years. He had a stellar last season, and this time he did even better. And knowing him, he would do that for India in the World Cup too. He will definitely come back.” He was further asked whether he feels the MS Dhoni-led CSK has been the most consistent team in the tournament. He said that the CSK squad broke the season into a couple of halves. They wanted to win at least 5 of their 7 home games which would have increased their chances of going through to the playoffs.

Meanwhile the former Indian skipper, MS Dhoni is expected to be one of the most important players for India in the showpiece event. Despite Dhoni being in the twilight of his career, he remains to be a huge strength for Team India and might also play the role of No 4 for India. 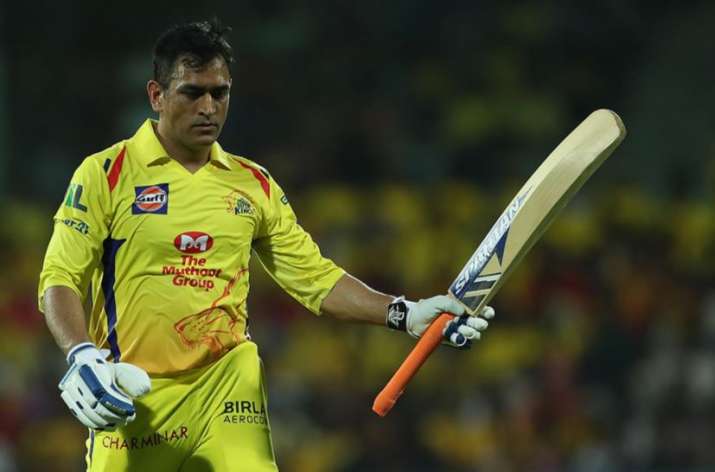 Dhoni also picked the World Cup 2019 as his next priority and said he can re-assess where the Chennai outfit needs to improve after the quadrennial showpiece.

“We need to go into the World Cup and after that we need to see the gaps that we can fill. Nothing against the bowlers, it’s the batsmen who need to step up,” Dhoni said. After finishing as a runners-up in the IPL 2019, Chennai Super Kings fetched a prize money of Rs. 12,50,00,000.