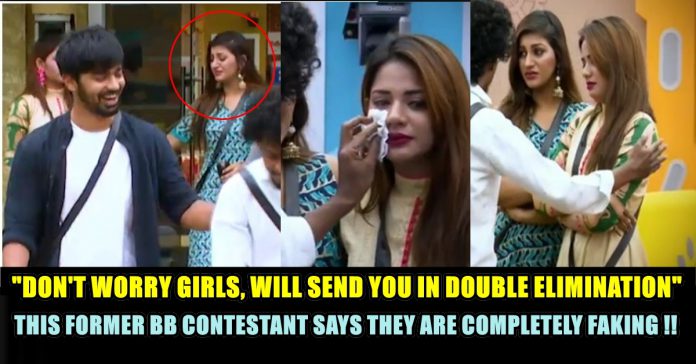 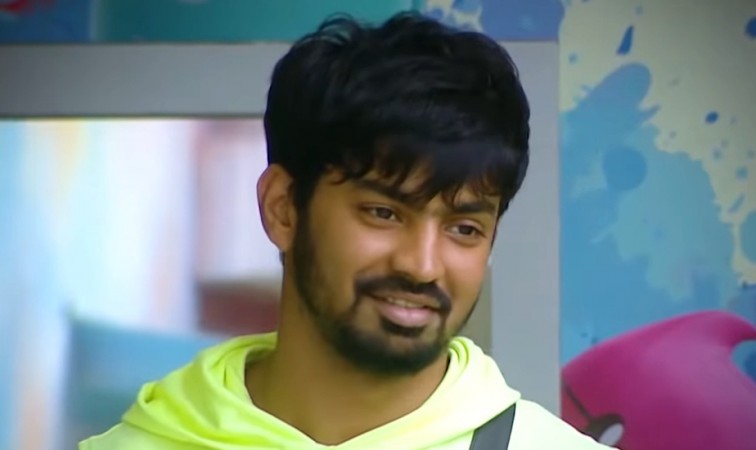 Mahat Raghavendra has been consistently being violent during the tasks and had caused injuries to a few contestants that include Danny. Moreover, his verbal abuses had crossed all the limits for which Kamal Haasan ripped him apart on Saturday’s episode. 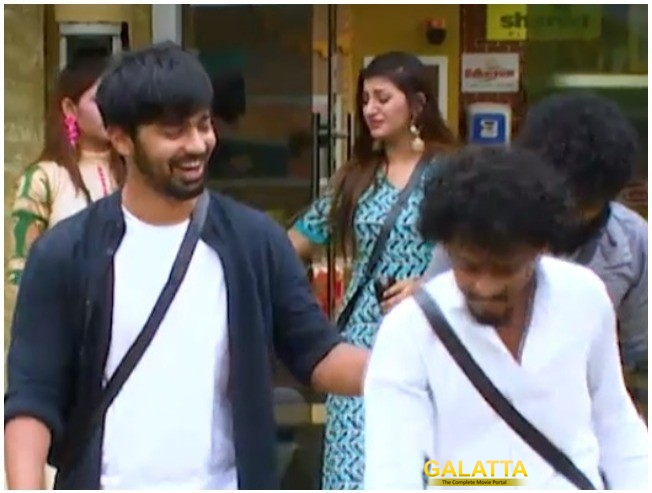 Yashika and Aishwarya both hugged him with tears rolling down her tears. After Mahat left they both went inside the smoking room and Yashika broke into tears. She cried for a long time and Aishwarya tried to console her. Mumtaz tried to knock the door and her hesitation stopped her.

Daniel also knocked the door to which they denied to open it and asked who is it and said “will come few minutes later”. It made Danny complain it to Mumtaz and Balaji.

Meanwhile actress Harathi one of the contestant of previous edition bashed the behaviour of Yashika and Aishwarya in her twitter account. Earlier she stood for Mumtaz when everyone including Kamal criticized her last week. Now seeing Mahat’s elimination episode she still hates the trio. 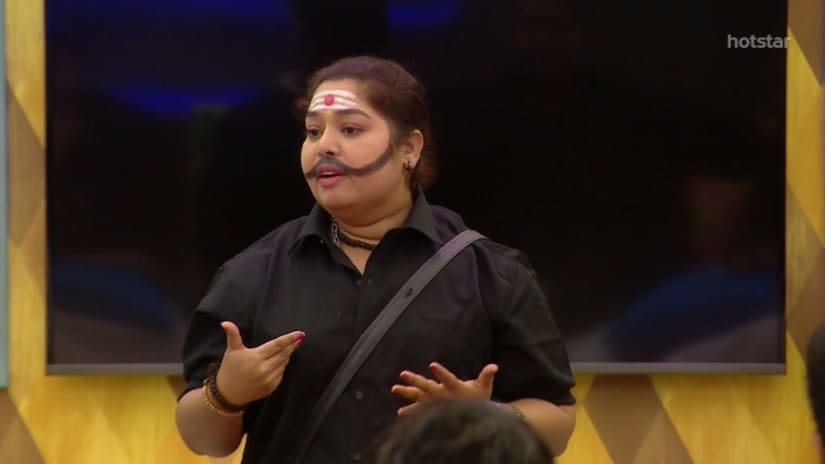 Following that she also wrote another tweet in which she felt that both the girls ruined Mahat’s reputation. She wrote “Both girls spoiled one hero life… But all for good #mahath will be very careful with girls hereafter… Hope #prachi understands him & #mahath have wonderful life ahead… Hope u learnt good lesson for life
#edupaarkaipullai #mahath”

crocodile tears will definitely suits for Mumtaj.. after seeing she has support, eat an attitude she showed.. Mumtaj is criminal

Even they spoiled Shariq life also. Both Mahath and Shariq wud have been in finals if they were not with these two girls. #BiggBossTamil #BiggBossTamil2 #BiggBoss2Tamil

No mam avan Real the iruthan. This biggboss mumtaz and mahath both are deserve the title. Other contestants are fake