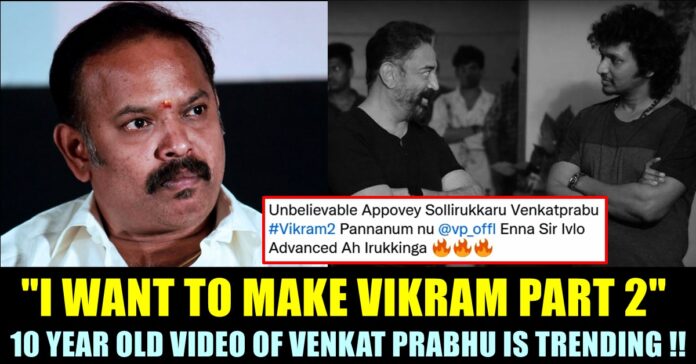 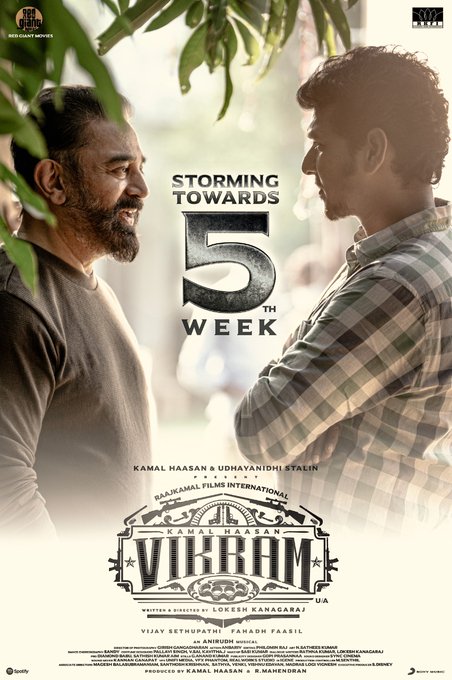 Director Lokesh Kanagaraj, through many interviews, had said that he wants to explore the action side of Kamal Haasan and wanted to make the sequel kind of film of “Vikram” due to the demand of the story he wrote. Being an ardent Kamal Haasan fan, director Lokesh Kanagaraj said that “Vikram” was released in the year of his birth and he fought with his parents questioning them about why they didn’t name him as “Vikram”. 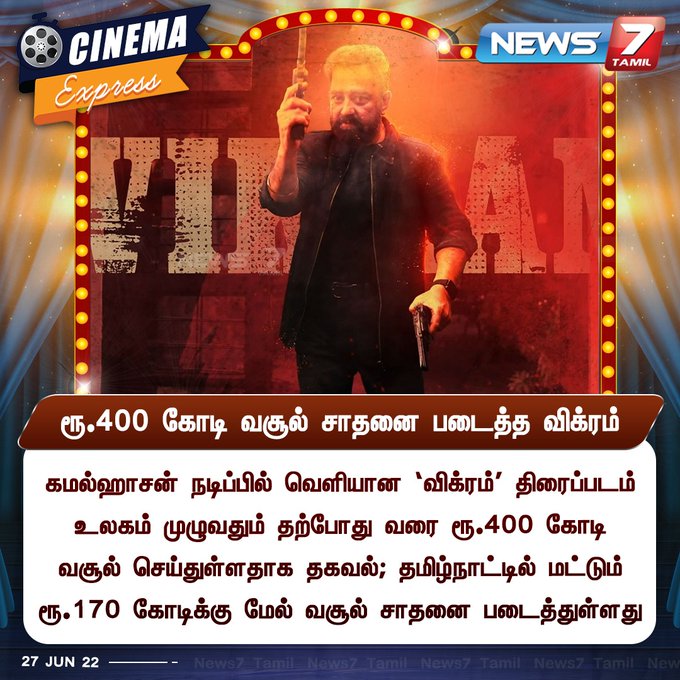 In a 10 year old interview, Venkat Prahu, while talking about Kamal Haasan after seeing a picture of himself with Kamal Haasan, said that he would make a sequel of “Vikram”. “I want to make a film for him in that genre. It’s an Indiana Jones kind of film. I really want to do that kind of film for him. Every aspect of the film was beautiful. I even sung a song of the film in front of him” said Venkat Prabhu in the interview and also sang it.

The video caught the attention of Venkat Prabhu himself who came up with a tweet saying asking whether it was from 10 years ago to host Dhivya Dharshini. “Hehehehehe wow!! I think this was ten years ago!! Correct ah @DhivyaDharshini ? One of my fav films of @ikamalhaasan saar!!” his tweet read.

Hehehehehe wow!! I think this was ten years ago!! Correct ah @DhivyaDharshini ? One of my fav films of @ikamalhaasan saar!! https://t.co/wghCaNwp1J

“Vikram” released on 3rd of June with much expectations among fans and has exceeded it. The film, reportedly collected Rs. 200 crores world wide on the fourth day of it’s theatrical run, according to reports. Plot of the film revolves around former militant Vikram accomplishing a mission to destroy the drugs that has potential to ruin the society.

Previous article“Even Dance Master Misses A Step But My Man”- Thalapathy Fans After Watching This Video
Next article“Very Ignorant Of Me” – Madhavan On Getting Trolled By Netizens !!