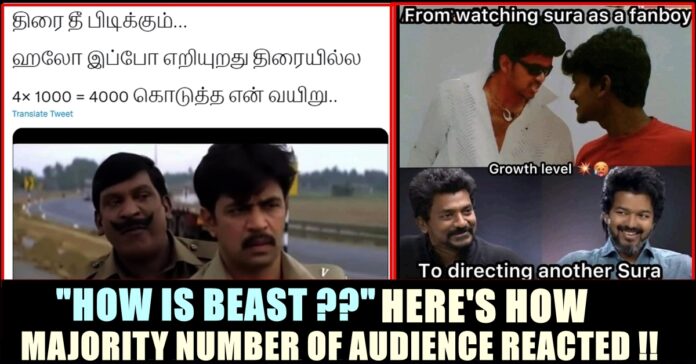 “Beast”, actor Vijay’s most anticipated flick which got released on 13th of April, didn’t go well with a number of fans who watched the special shows of the film and among the reviewers including Prashanth of Tamil cinema review YouTube channel. Many said that the film didn’t meet the expectation level it created and also expressed their disappointment over the weak screenplay of the film. 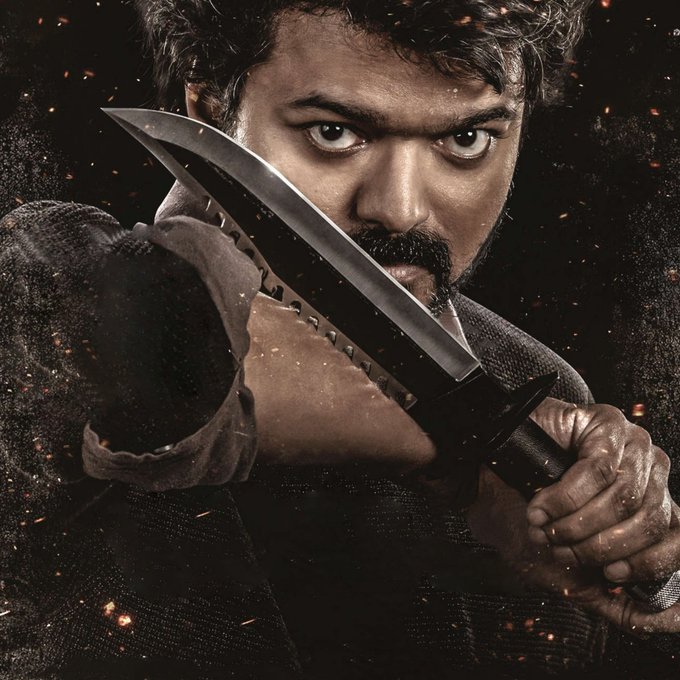 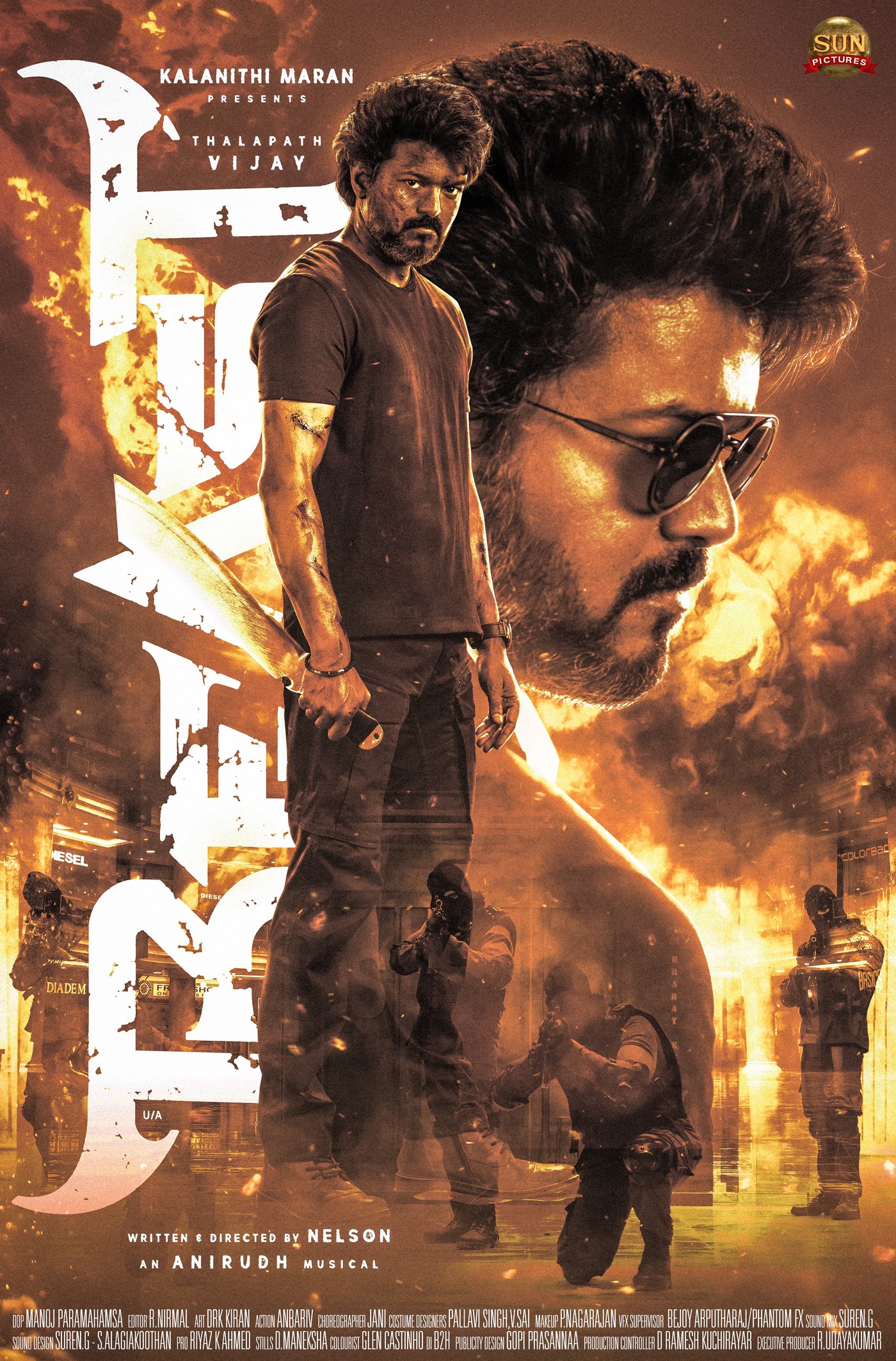 Despite of the huge anticipation the film created among the fans, it failed to engage them with a tight screenplay. Except Vijay’s performance as Veera Raghavan and Aniruth’s songs and background score, the Nelson directorial didn’t offer anything to the audience other than flat, emotionless action scenes and irrelevant comedy scenes that has nothing to do with the story of the film.

Many started expressing their disappointment through their respective social media accounts after watching the film. “#Beast – Bundle of Blunders . A forgettable dream for @actorvijay and team. He steals the show with Arabic kuthu dance. And VTV Ganesh saved us with his comedy in many scenes !!” reviewer Prashanth said through his tweet with many other dropping trolls to vent their emotions out. Hashtag “Beast Disaster” is trending in the micro blogging social media site as well.

#Beast – Bundle of Blunders . A forgettable dream for @actorvijay and team. He steals the show with Arabic kuthu dance. And VTV Ganesh saved us with his comedy in many scenes !! https://t.co/tXTyEgi2eZ

Actor #Vijay tried his best to save the film with his fine performance but he has also failed in that attempt. Neither the script nor the execution clicked. Nelson goofed up everything. Anirudh music is the only positive. A BIG disappointment.

Beast is proved that a really talented director needs a really good script to take on a big star – Baradwaj Rangan.#BeastDisaster pic.twitter.com/Illw2YScn5

#BeastReview
Disappointed ☹️👎
A below average first half with good intro and same below average second half give nothing fresh to enjoy, screenplay 👎 bgm was ok and the song #Arabickuththu was interesting but totally 👎#BeastMovie #BeastDisaster #ThalapathyVijay𓃵 pic.twitter.com/ot5SJpiHjg

“You Look Exactly Like Kamal” Said Fan To This Young Actor !! Check How He Replied