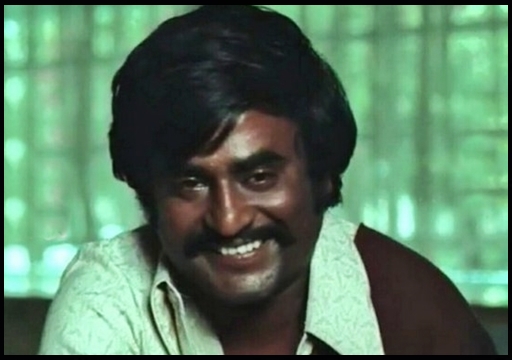 As soon as actor Dhanush and filmmaker Aishwarya announced about their divorce through their respective social media accounts, an enormous number of fans has been expressing their concern over Superstar Rajinikanth, father of the latter. He who is known for earning humongous number of fans and followers throughout his 40 year long career, has been going through a rough patch. However, the amount of love he is receiving from his fans during this phase, is immense. 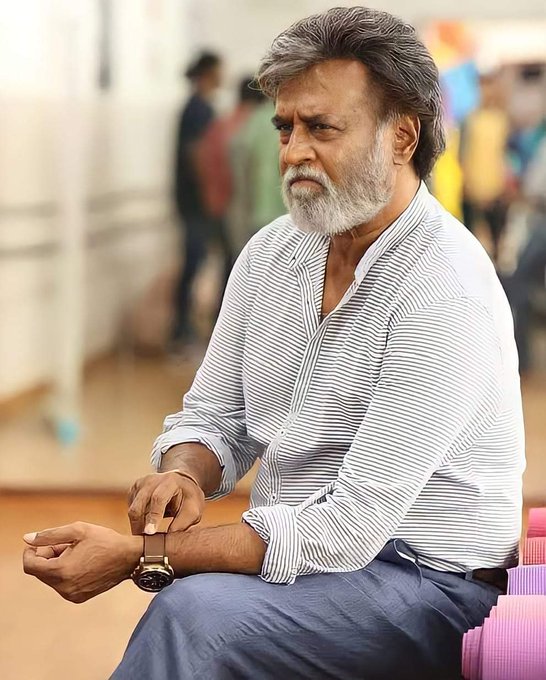 “18 years of togetherness as friends, couple, as parents and well wishers to each other. The journey has been of growth, understanding, adjusting and adapting. Today we stand at a place where our paths separate.. Aishwaryaa and I have decided to part ways as a couple and take time to understand us as individuals for the better” Dhanush said in his post.

“Please do Respect our decision and give us the needed privacy to deal with this. Om Namashivaaya! Spread love, D” he added. Aishwarya Rajinikanth came up with a similar post in her official Instagram handle to announce about the same.

Popular filmmaker Kasthuri Raja’s son Dhanush and Aishwarya, eldest daughter of Super star Rajinikanth got married in 18th November of year 2004. They have two sons named Yatra and Linga, who were born in 2006 and 2010 respectively. Right after the duo announced about the decision, fans of Supersttar Rajinikanth has been flooding the social media platforms with posts requesting their idol to be “strong”.

“Despite of the issue inside his family, this Man greeted his fans(Pongal) at his door step with Smile on his face to give the due respect to his fans gathered” a fan said out of emotion whereas another one said “Please Be Strong Thalaiva”

Check out some of the reactions the surfaced in Internet below :

Let the Almighty give him Strength #Shared #Dhanush #Superstar pic.twitter.com/Be0ArX5EGn

Despite of the Issue inside his family, this Man greeted his fans(Pongal) at his door step with Smile on his face to give the due respect to his fans gathered
❤️🙏

And despite knowing all that is happening between Aishwarya & #Dhanush, this man at 71 came out weaving a huge smile so humbly during the New Year and Pongal to meet his fans who were waiting for him.

That’s unexpected and shocking! The reasons behind the break-up are none of our business. Media and fans should give them the space they need. We just wish #Dhanush and @ash_r_dhanush sis all the best for the future!

Being #Rajinikanth is not Easy !#Dhanush #Aishwarya pic.twitter.com/WA6JNYqkyh

#Rajinikanth a man of positivity.
So many positives.
So many positive actions.
Positive deeds.
Yet so many negatives in his personal life.
I don’t know why God is punishing him like this.
Can’t imagine the trauma he will be undergoing now.#Dhanush #Aishwarya split . pic.twitter.com/q35m84g87B

Let us pray for Super star and Dhanush, Aishwarya to stay positive even at this tough phase of their respective lives !!

Previous articleHere’s How Fans Reacted To The Decision Of Dhanush & Aishwarya !!
Next articleActress Called Out Bayilvaan Ranganathan For The Lewd Comments He Made Against Her !!