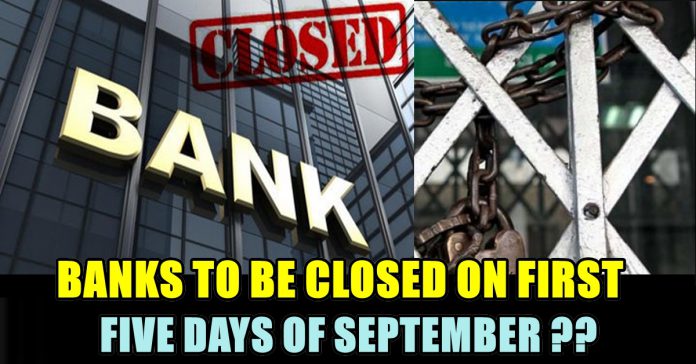 After social media buzz that a weekend followed by Janmashtami and a two-day bank strike by Reserve Bank of India employees could paralyse banking operations in several parts of the country from September 1 to September 5, the Finance Ministry has come out with a clarification.

According to the reports in NDTV It has come to notice that a rumour is circulating in several sections of the social media that banks will be closed for 6 days in the first week of September 2018, causing undue panic among the general public. 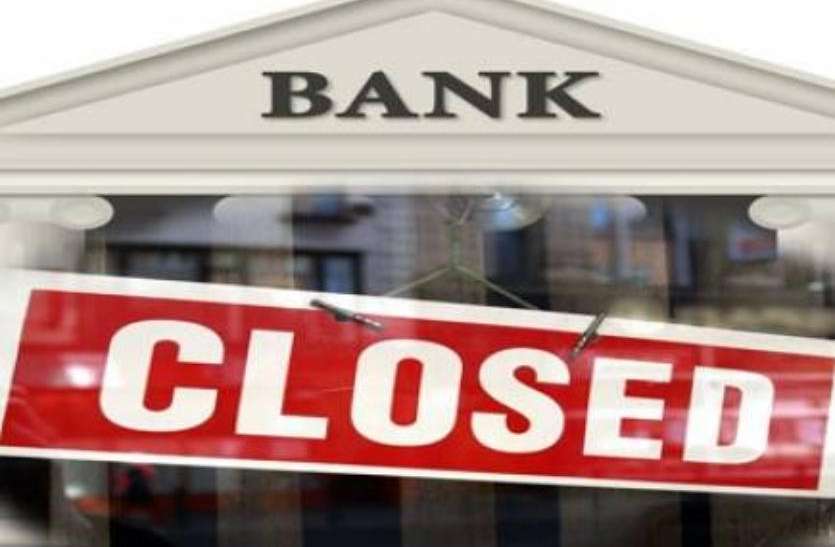 “It is hereby clarified that banks will remain open and banking activity will continue unimpeded in the first week of September. Banks will only observe holidays on Sunday, 2nd September and second Saturday, 8th September. Monday, 3rd September is not a pan India holiday and banks only in some States where a holiday is declared under the Negotiable Instruments Act, 1881 will remain closed.

“Even on those days, ATMs in all States will be fully functional and there will be no impact on online banking transactions. Banks have been advised to ensure that sufficient cash is available for dispensation from ATMs. Banks will remain open on all other days,” the Finance Ministry said in a statement. 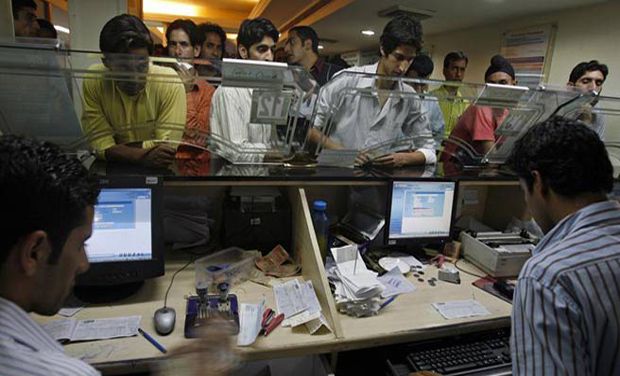 Earlier, National Organization of Bank Workers Vice President Ashwani Rana also had clarified that banks will largely remain open there will be no impact on the functioning of ATMs.

“The message going around in the social media that banks will be closed for six days in the first week of September due to holidays and bank strike is not correct,” Mr Rana told news agency IANS.

“It’s only the RBI employees who are going on mass casual leave on September 4-5 for demands related to to Provident Fund and pension. This will not have much impact on the day-to-day operations of the other public and private sector banks,” Mr Rana added.

It was earlier reported that the beginning of September may come with a five-day bank closure in many states and banking services may take a serious hit.

While most banks operate on first Saturdays of the month, banks in some states are closed on Saturdays or operate only for half a day. This could hit operations on September 1. Sundays are mostly closed for all banks across the country, so September 2 was counted as a bank holiday.

Most banks in north India would remain closed on account of Janmashtami, a festival that celebrates the birth of Lord Krishna, on September 3, Monday. This is expected to be followed by a bank strike called by the United Forum of Reserve Bank Officers and Employees (UFRBOE) when RBI employees are likely to go on a two-day mass casual leave on September 4 and 5. However, this is unlikely to affect banking operations of most central and other state banks across the country.