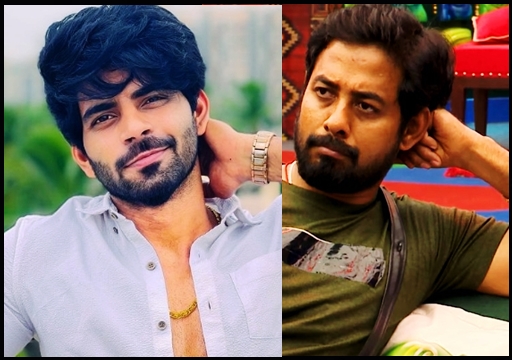 Followed by season 4 winner Aari Arjunan, Balaji Murugadoss who became the runner up also tweeted about not visiting the Bigg Boss season 5 grand finale as guest. Aari said that the was very much excited to enter the house to hand over the trophy and to meet Kamal Haasan but didn’t get the invite. His tweet went viral with fans criticizing Vijay TV for not inviting the winner of the previous season. Now, Balaji Murugadoss, one of the participants of season 4, came up with a twee saying that he didn’t get the incite due to the surge in the number  COVID 19 positive cases.

Bala, replying to his supporters who were asking him about his entry into the Bigg Boss show, updated about the channel’s statement on many people in the set testing positive for the COVID 19 virus. It is notable that the show’s hostt Kamal Haasan tested positive for the virus a few weeks ago and was forced to skip the weekend episodes. Ace actress Ramya Krishnan replaced him for that one week.

The grand finale of Bigg Boss season 5, hosted by Kamal Haasan is going to be telecasted on Saturday and Sunday as a pre recorded show. Raju, Priyanka, Amir, Pavni and Niroop entered the finals with the help of the votes casted by the audience and by performing well in the tasks. According to the unverified reports, Niroop got eliminated and ended up as a 5th finalist of Bigg Boss season 5. 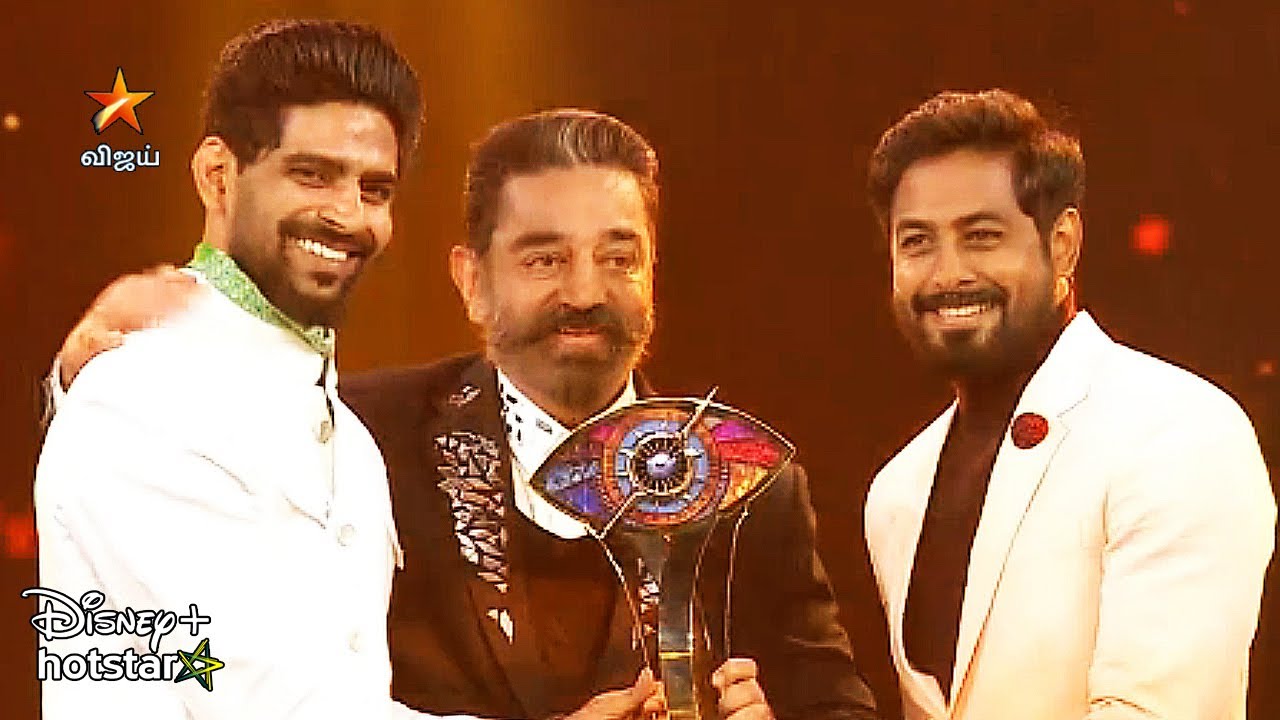 While Pavni finishing her run as 3rd finalist, Amir who reached finals by winning the ticket to finale task has grabbled the fourth spot. It has been reported that Raju who has been receiving huge reception for his humour sense among the audience, clinched the title with Priyanka becoming the first runner up.

It is notable that the winner and runner of the previous season would meet in contestants of current season with the trophy. Last season, Mugen who won season 3 of Bigg Boss, entered the house and made the finale episode special. Neither winner nor the runner of Bigg Boss season 4 were invited for the finale it seems.

Balaji Murugadoss who became the runner of Bigg Boss season 4, updated a tweet in his official twitter account saying that he didn’t get the invite due to the COVID 19 protocol. “due to lockdown rules we are not inviting much… lot of ppl in the set are affected” From @vijaytelevision #BiggBossTamil #staysafe #WearMask. For my supporters who kept asking whether I’m going for finale shoot” tweet of Balaji Murugadoss read.

For my supporters who kept asking whether I’m going for finale shoot.✌🏼

Earlier, Aari Arjunan who won the fourth season of the contest, said “I know you guys were looking forward for me in the trophy hand over segment in this bb5 finale even I was excited to meet you guys and kamal sir again but unfortunately I wasn’t invited for the show” in his tweet by tagging Kamal Haasan and Vijay Television.

I know you guys were looking forward for me in the trophy hand over segment in this bb5 finale even I was excited to meet you guys and kamal sir again but unfortunately I wasn’t invited for the show. @ikamalhaasan @vijaytelevision

Check out some of the reactions Balaji’s tweet garnered :

The way you express the reason is acceptable. You didn’t blame the channel. Nee than manusan yaa

Previous articleAnand Mahindra’s Tweet About The Importance Of “Poda Dei” Wins Internet !!
Next articleBJP Politicians Got Agitated On Seeing This Video Of Kids Trolling PM Modi !!