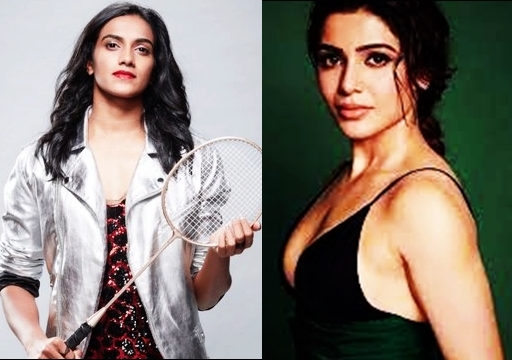 Telangana based badminton champion PV Sindhu shook her legs for a Tamil song and won the hearts of many Tamil nadu based online fans including celebrities such as Samantha, Hansika, Athmika and others. She danced for the recently released “Mayakuriye” music video that starred Tamil Bigg Boss winner Mugen Rao and actress Athmika.

PV Sindhu who became the first Indian woman and second Indian to win two individual medal at the Olympics, is pretty much active in social media platforms. Sindhu also achieved the milestone of becoming the fourth all time female shuttler in all of Olympic to win medals in back to back games.

Sindhu who is enjoying 3 million plus followers for her official Instagram handle, a couple of days ago, came up with a reel video to tell her audience how much she loves dancing.

“Dance is the joy of movement💃, Live the life to the fullest, Love the life you live, Reel it feel it” wrote PV Sindhu as the caption for her post.

Among all the aspects of the video Sindhu posted, the song she chose to shake legs for grabbed a separate attention from her Tamilnadu based followers. The song “Mayakuriye” was sung by Anirudh Ravichander and the Bigg Boss winner of season 3 featured in it with Aathmika of “Meesaya Murukku” fame.

With Samantha Ruth Prabhu one of the highest paid south indian heroine liking Sindhu’s reel, Hansika, Athmika and many other celebrities encouraged Sindhu to do more.Tamil nadu followers of the Badminton champion expressed their admiration over the non-tamil speaking Sindhu dancing for a Tamil song as well. 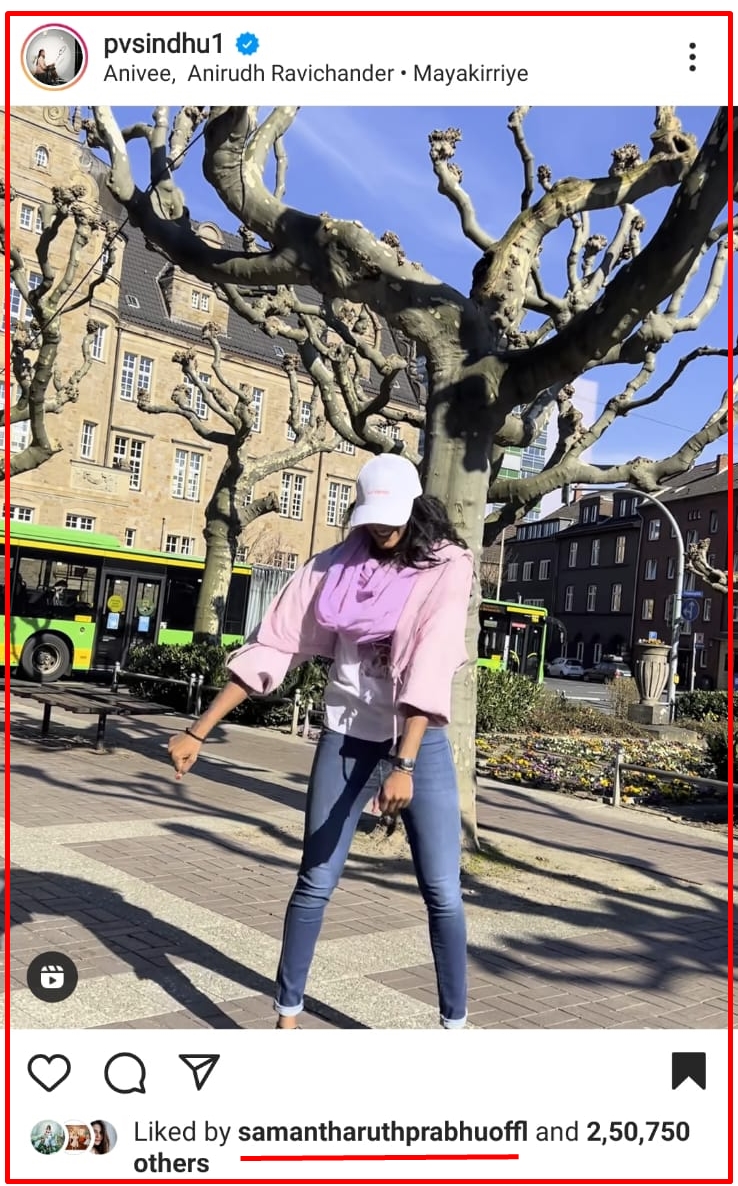 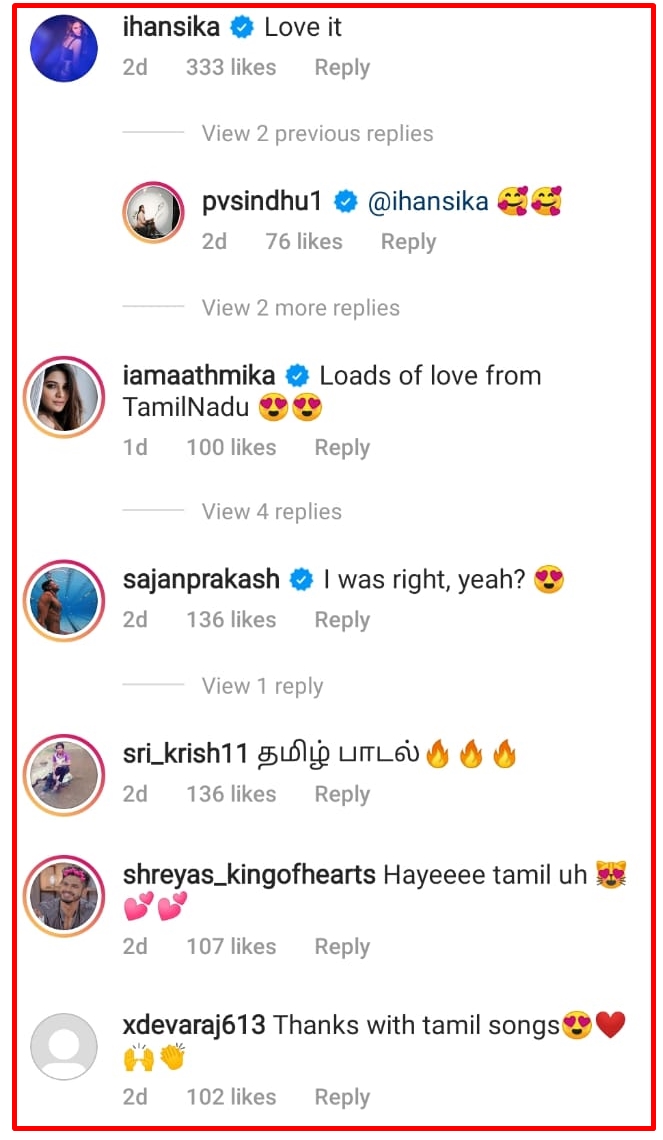 PV Sindhu who was born and brought up in Hyderabad, Telangana, started playingBadminton since she was just eight years old. Being one of the country’s most successful sport personality, Sindhu has won medals at various tournaments including the Olympics and on the BWF circuit, including a gold at the 2019 World Championships.

In April 2017, Sindhu rose to career high world ranking of No. 2. She had faced 373 wins and 157 loses so far in her career which spans more than 10 years. She ia currently ranked at no. 7 in Women singles category.

The grand event of the actors of 80's reunion took place at Hyderabad and it was hosted by Telugu Superstar Chiranjeevi. Once in a...

Anupama Parameshwaran who is known for appearing in films like Premam, Kodi got irritated on seeing her pictures getting morphed and expressed it through...