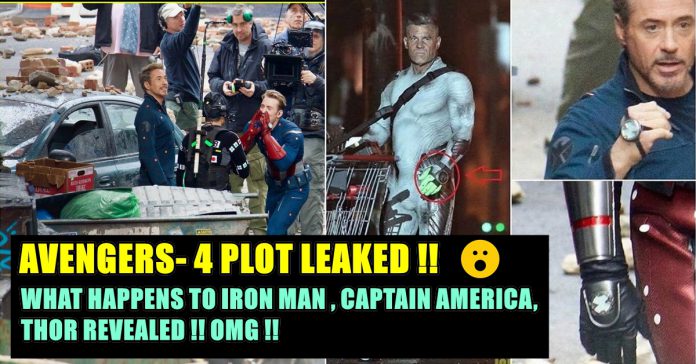 *These could be spoilers if the following things end up happening in Avengers: 4. Tread with caution.*

Even though half of the MCU’s bigwigs disappeared into thin air in Infinity War, we know, in our hearts, that an upcoming plot twist will bring them back in the next instalment.

And much to our joy, recent plot leaks and intense speculations prove that we will soon be ‘avenged’ for the emotional turmoil we went through watching the film. Here are a few leaks we feel very very strongly about.

Please take these with a pinch of salt, they may not be 100% accurate. However, the redditor behind the leaks has been correct before. Having said that, let us proceed.

The surviving Avengers go back in time.

A supposed leaked set photo showed the first class of Avengers placed in New York amidst what looked like the infamous battle in the 2012 film. The only difference is that this time they have Ant-Man with them.

The Avengers have their own gauntlet.

According to a post by Reddit user, ilurkthingsreborn, Tony Stark also builds an infinity gauntlet of his own possibly to have the upper hand against Thanos.

The post also mentions that it might be Hulk who finally shows up to wield the gauntlet which may end up costing him an arm.

Famous for his speculations that usually end up happening, ilurkthingsrebornhad once spoken about the Infinity War scene where Spider-Man dies in Tony Stark’s arms. 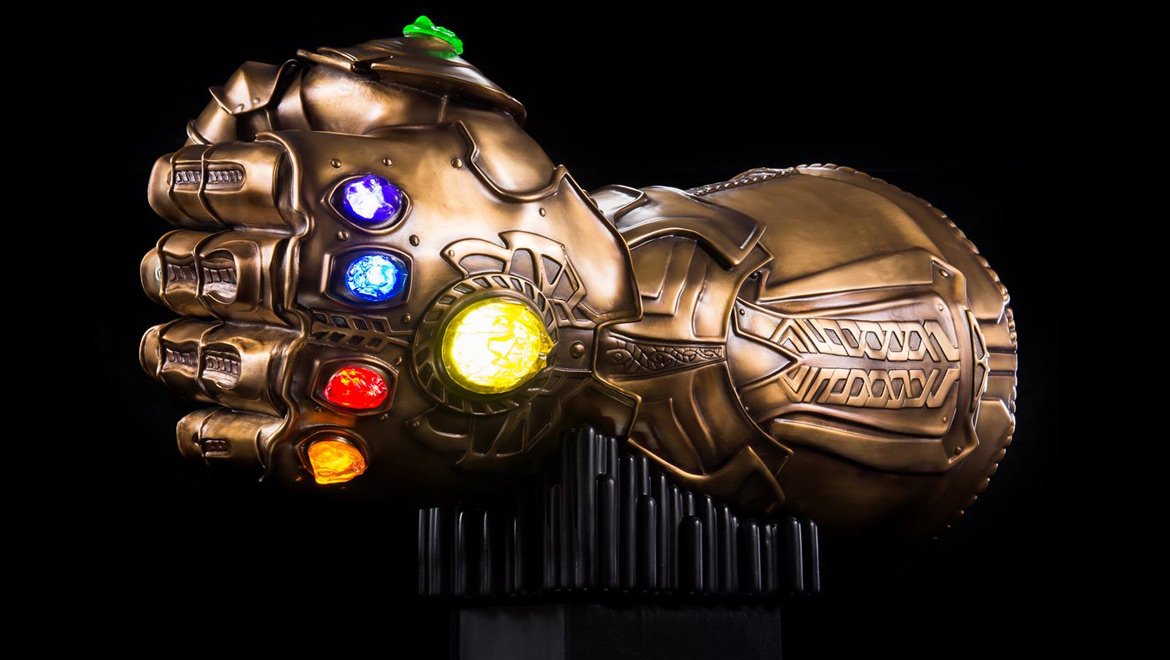 The same user said in his post that in one scene Thor will get ‘blown away’ and Captain America will end up holding his old hammer, proving that he is worthy of wielding the mighty Mjolnir. 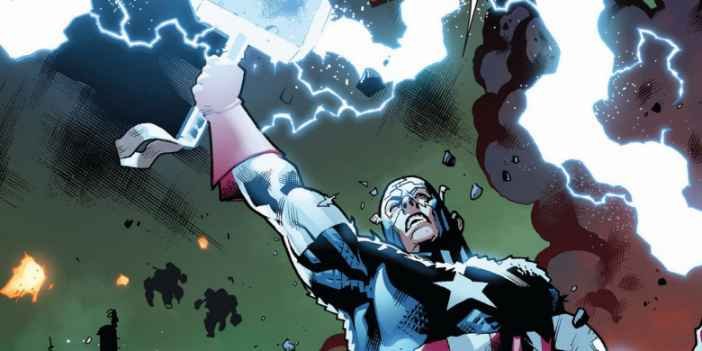 Now, since Mjolnir was destroyed by Hela in Thor: Ragnarok, one could either call BS on this OR, this could reinforce our faith in the time-travel plot-line.

A speculation that has been doing the rounds for some time now may finally come true in the fourth Avengers’ film. Cap may bite the dust at the hands of Thanos. 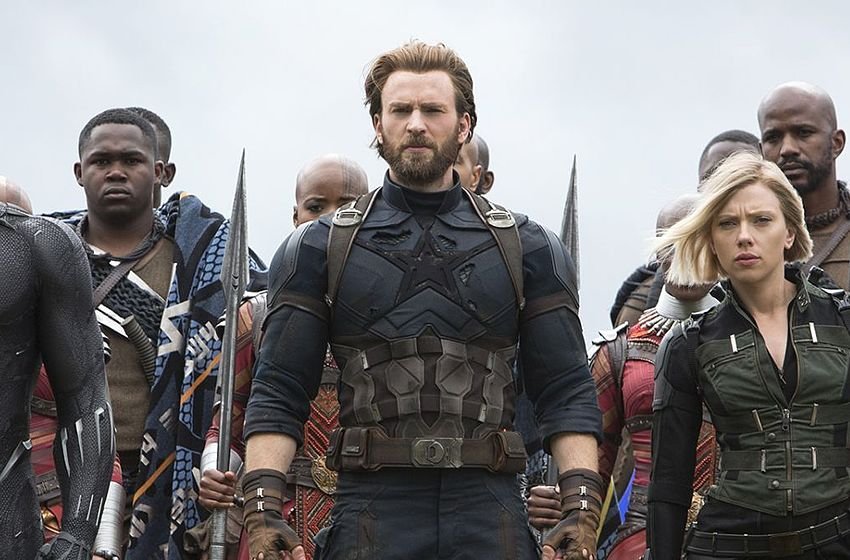 We will surely be devastated at this, but we’re sure it’ll be a great way to go for the superhero.

In a post in a recent issue of the official Infinity War magazine, Gwyneth Paltrow AKA, Pepper Potts declared to the world that the film will have a ‘significant conclusion’. 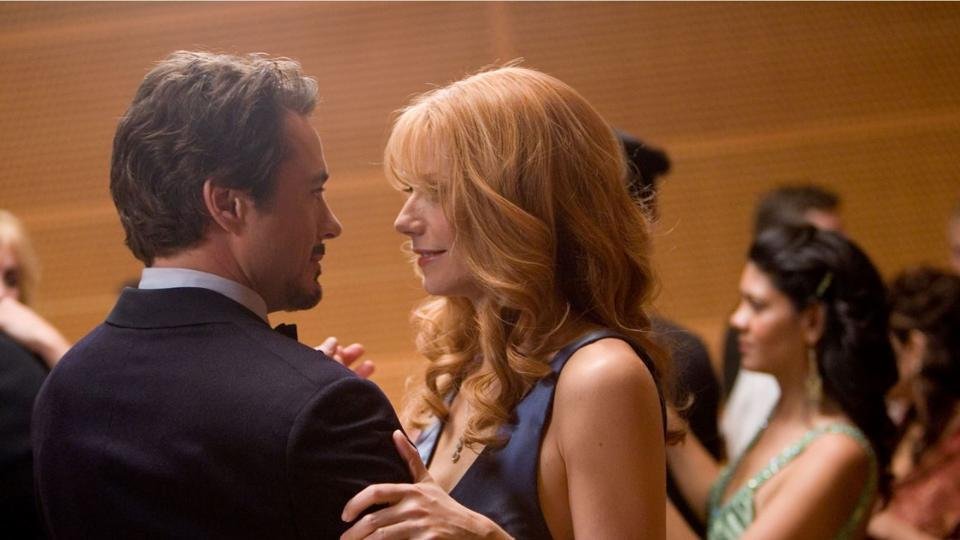 “Pepper and Tony have had a real long journey together. She obviously starts as his dutiful assistant, and then the relationship evolves, and now this decade later they’re married, and they have a child. Their relationship has evolved in all of the ways that great romances evolve.”

OK What do you now think on Avengers 4 ?