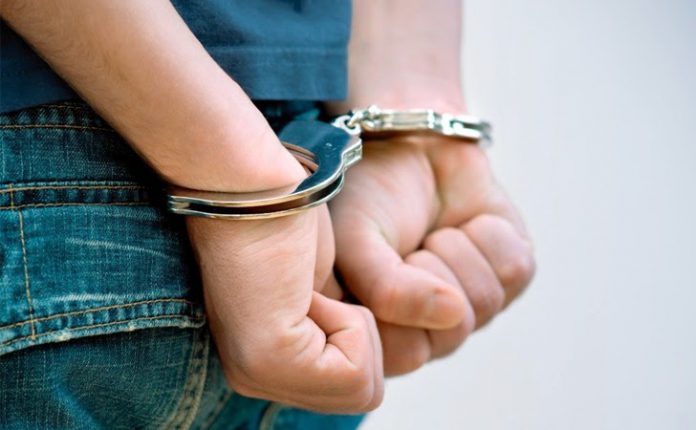 Attention Please! Your Whatsapp Messages And Facebook posts Can Get You Arrested

Is it a crime to discuss about politics in social mediaplatforms? Price paid by this teenager for discussing current affairs on his facebook profile is more than what he deserves!

Eighteen-year-old Zakir Ali Tyagi was just kidding when he asked, on Facebook, exactly how the river Ganga was a “living entity”. He also went on to discuss the BJP’s Ram Mandir plans. For these random comments on Facebook, the Muzaffarnagar teen was made to spend 42 days in jail, paying bribes even to use the toilet.

A case was booked against the teenager and was arrested in the month of April. He was booked under Section 420 (cheating) of the IPC and Section 66 of the IT Act. He was brutally beaten, and called a terrorist. As an after effect of this, he lost his job in a nearby steel factory. In another similar but unfortunate situation, On November 2 this year, Meerut-based journalist Afghan Soni was charged with defamation and “computer-related offences” (Section 66 of the IT Act) for posting a derogatory video of Narendra Modi. What was the “offensive” video? Modi asking a rally about ” achhe din “, and getting his response not from a crowd of people, but a herd of goats.

India, the democratic nation, provides all of its citizen with right to freedom of expression and speech. But is it fair to arrest people for voicing out their opinion in social media? Isn’t it more like curbing given freedom?

“But the real problem is the misuse of these legal provisions by police officials going overboard,” says N Ramachandran, a former DGP and president of the Indian Police Foundation. “Rather than rushing to arrest, the police should weigh the culpability and potential impact impartially, with utmost caution,” he says. WhatsApp is where these tensions are strongest. Given that the technology can be used to make trouble on a wide scale, the police has good reason to keep an eye on the platform. But increasingly, WhatsApp administrators have been booked even for harmless remarks. “There’s a trend of using Section 144 of the CrPC, which applies to unlawful assemblies, to WhatsApp discussions,” says Gupta. Recall the Indore collector who invoked it to deter any conversation about demonetisation, or the Varanasi DM who said that any false content on a WhatsApp group was grounds for arrest. “This is a threat, rather than a fair legal warning,” says Gupta.

“Of course, these charges will not hold in a court of law. But the person booked has to endure the system for a while, and deal with the harassment,” says lawyer Akhil Sibal. In his view, the internet is a uniquely liberating space, one that is harder to regulate, but it cannot be exempt from the laws that govern the offline world. “This is the crossroads that the world is at, different jurisdictions are grappling with these questions,” he says.

Previous articleHere Is What Actor Vishal Had to Say About Demise Of Actor Sasikumar’s Cousin!
Next articleSHOCKING: Dear FIFA Fans, FIFA 19 Is Not Likely To Be Released. Here Is The Full Details