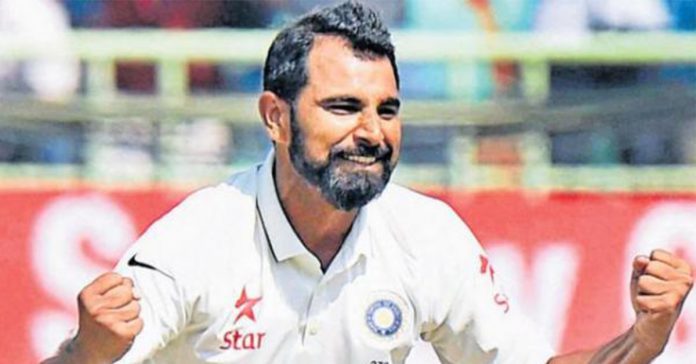 Indian pace bowler Shami’s wife Hasin Jahan made startling claims on March 6 when she posted screenshots of Shami’s alleged WhatsApp and Facebook Messenger conversations with multiple women on her Facebook account. She also uploaded photos and phone numbers of the women and alleged that Shami, 27, and members of his family had even tried to kill her. According to TOI  Jahan said she had recently found a smartphone hidden in Shami’s car which had “objectionable” chats, photographs and videos.

Shami dismissed the accusations of infidelity as a campaign to defame him. As a result, Shami got dropped by the BCCI from a list of 26 contracted players on March 7. His name was not on the list despite his starring role in India’s only Test win in the recent South Africa tour. 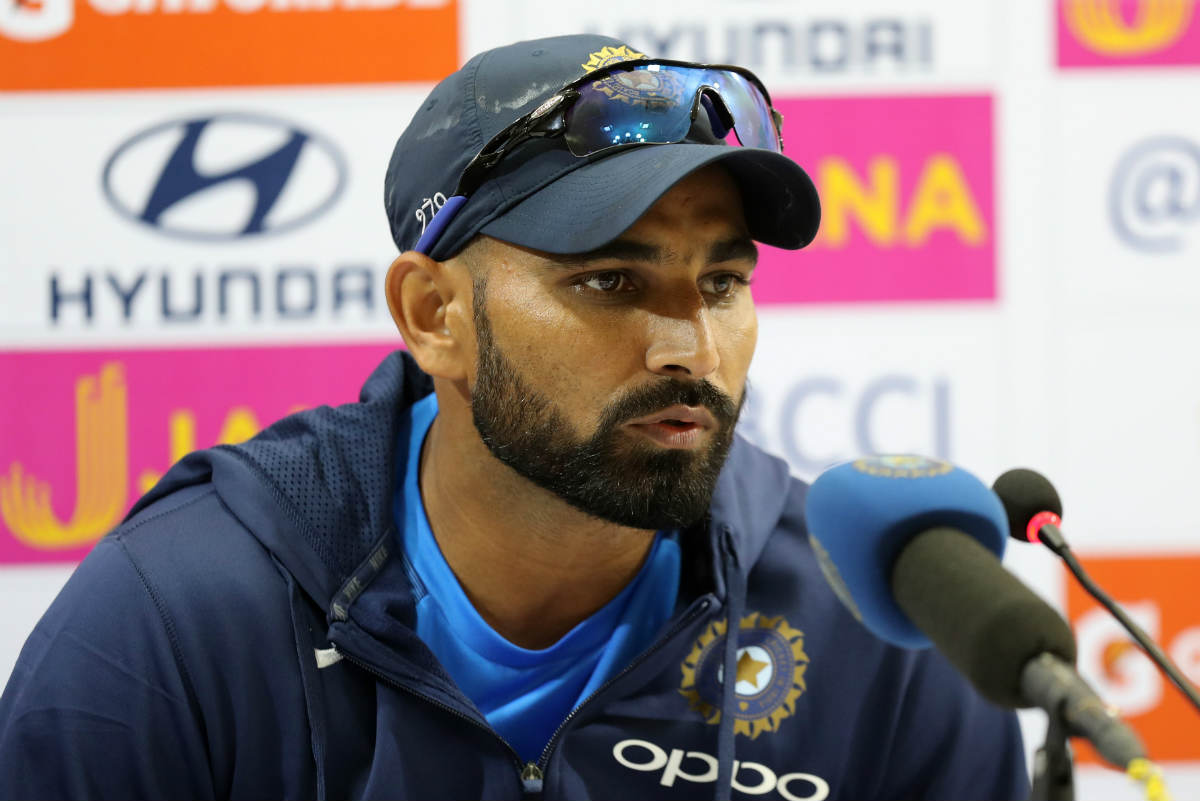 Shami has been given a Grade B annual contract, which will make him richer by ₹3 crore. He will also be free to play in the Indian Premier League for his franchise the Delhi Daredevils, starting April 7.

The BCCI had decided to withhold Shami’s contract after Jahan made a series of allegations, including adultery and domestic violence, and lodged a police complaint against him. Shami has denied all the allegations.

Shami got a major boost today after he was cleared by the BCCI of match-fixing charges levelled against him by his wife Jahan, who had claimed that the cricketer had received unaccounted money from a Pakistani woman. 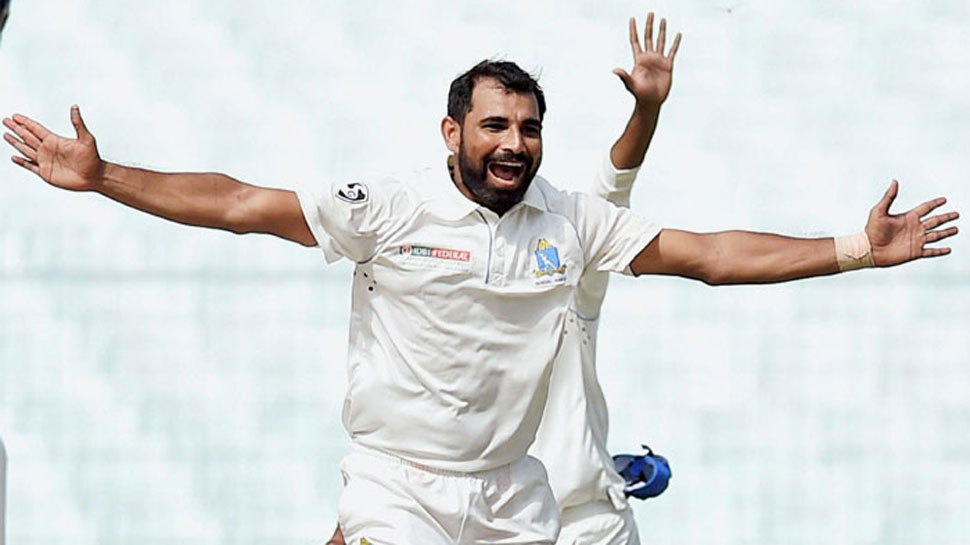 “The Hon’ble Supreme Court of India appointed Committee of Administrators (CoA) had requested Mr Neeraj Kumar, former Police Commissioner of Delhi and Head of BCCI Anti-Corruption Unit, to investigate the allegations against Mohd. Shami in so far as they pertain to the provisions of the BCCI Anti-Corruption Code,” COA stated in a media release.

“Mr Neeraj Kumar has submitted his confidential report to the CoA. Based on the conclusions in the said report, the CoA is of the view that no further actions/proceedings under the BCCI anti-corruption code are warranted in the matter.

“For this reason, the BCCI shall proceed with offering a Grade ‘B’ annual retainership contract to Mohd. Shami,” the release further stated.