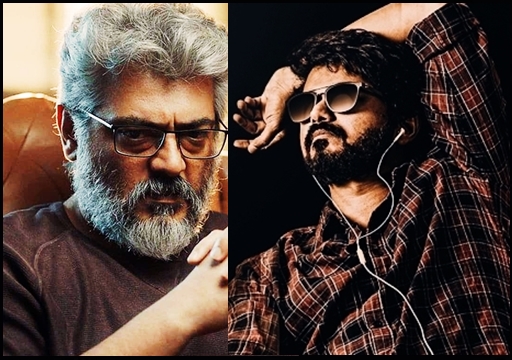 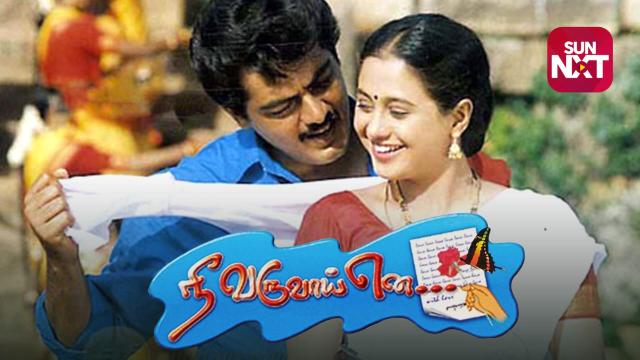 After working as an assistant director to ace filmmaker Vikraman, Rajakumaran got launched through “Ne Varuvai Ena” as a filmmaker. He directed Parthiban, Ajithkumar and Devayani in the film which became a huge success among the audience. He went on to direct Vikram, Devayani, Sarathkumar, Khushboo in a film titled “Vinnukum Mannukum” which got released in the year 2001.

In a recent interview with Chithra Lakshmanan for his YouTube channel Touring Talkies, Rajakumaran shared about his experience in Kollywood film industry. The filmmaker who also appeared as a comedy actor in Santhanam’s “Vallavanuku Pullum Aayutham”, made a strong statement on Vikram’s acting ability. 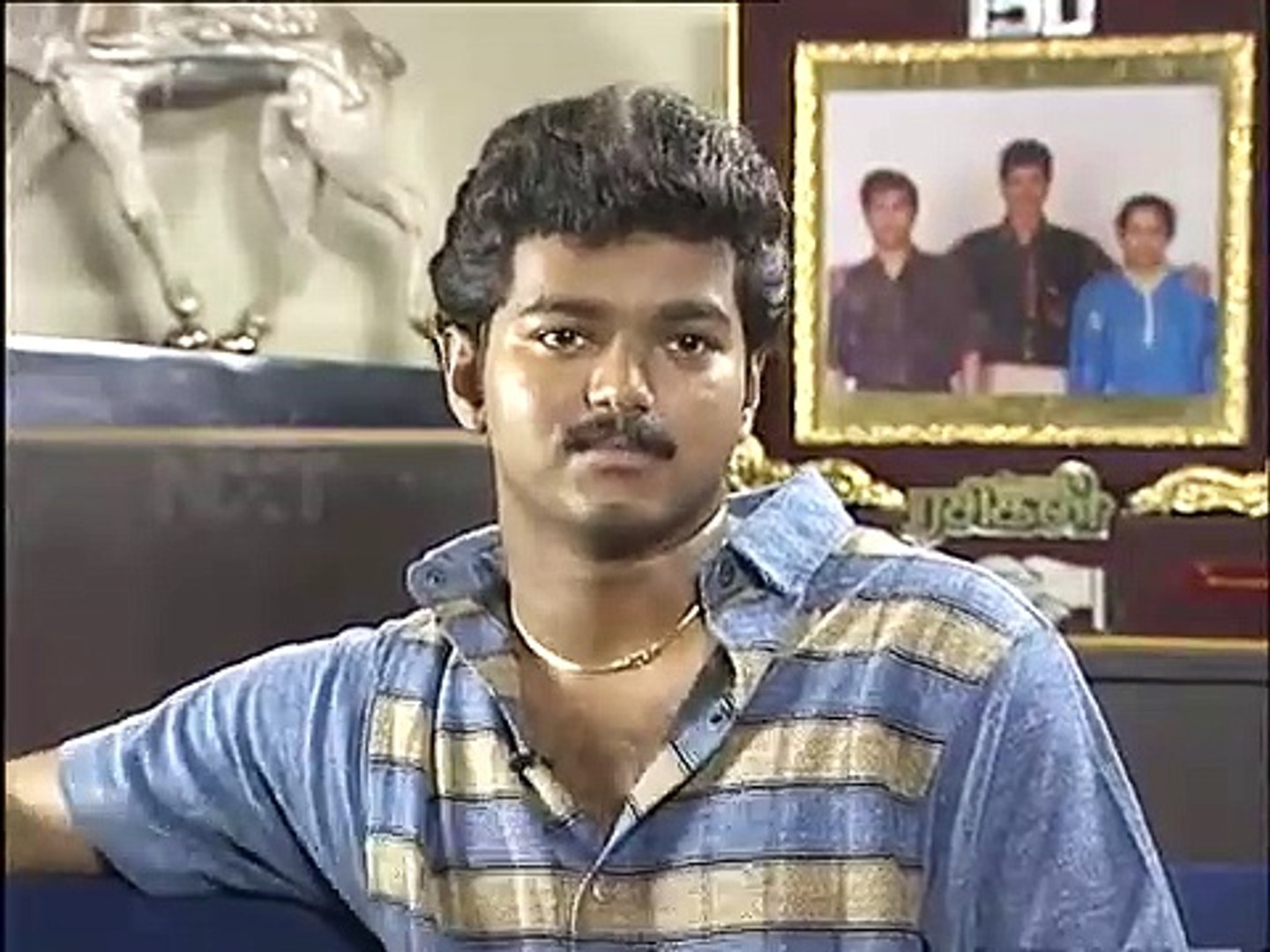 Prior debuting as a filmmaker, Rajakumaran worked as an assistant director in Vijay’s “Poove Unakkaga”. While debuting with “Nee Varuvai Ena”, Rajakumaran said that he narrated the story to Vijay first to do the role played by Ajithkumar.

“However, the way I narrated the story didn’t impress Vijay I think. I said that his role would be a fan of actor Kamal Haasan who chose to donate his eyes. While rewriting the role for Ajith, I changed it as a military man. After watching the film, Vijay felt that I narrated a different story and filmed a different one. I could have narrated properly” Rajakumaran said in the interview. 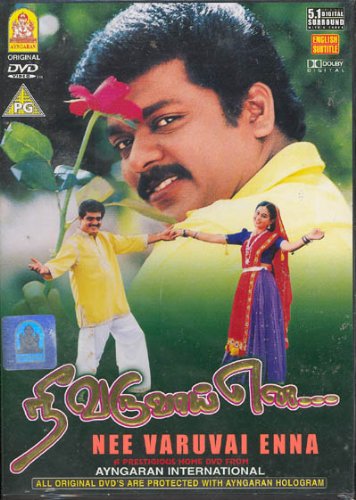 Talking about how he missed to cast Vijay, Rajakumaran said that he asked Ajith to do the main lead role in the film instead of the cameo role and Vijay said that he only have limited dates through which he could only do the flashback role. The reason behind Ajith refusing to do the main lead role is, that the actor felt the character gets rejected by the female lead throughout the film and he didn’t want to do such a role.

“Mohan’s stardom started decreasing only after doing ” Mowna Raagam” in which he did a role where the female lead kept rejecting him. I don’t want to do a similar role. Ask Vijay to do that role if he has guts” said Ajith to Rajakumaran which made him to go with Parthiban.

When A.R Rahman Got Humiliated In School For Not Attending Classes !! WATCH

Amidst the controversies that are doing rounds surrounding the Padma Seshadri Bala Bhavan group of schools, an old video of A.R Rahman narrating about...