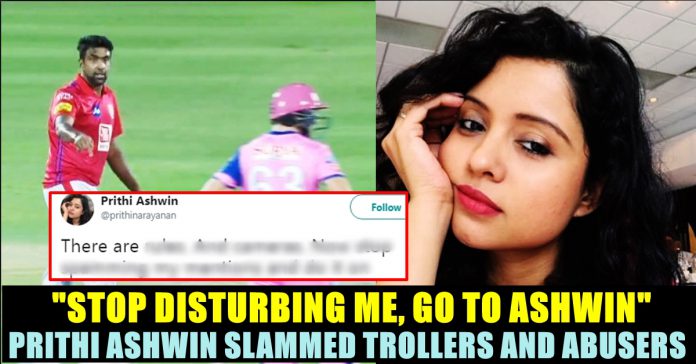 Ravichandran Ashwin, Kings XI Punjab skipper, ‘mankaded’ Jos Buttler to inflicting a massive blow on Rajasthan Royals in their chase of 185 runs at the Sawai Mansingh Stadium, Jaipur, on Monday night. Jos Buttler had given Rajasthan Royals a flying start in their run-chase and looked unstoppable after scoring his seventh half-century in the Indian Premier League (IPL). However, spinner Ravinchandran Ashwin put an end to Buttler’s stay at the crease with one of the most controversial dismissals ever seen in the history of the IPL. After Ashwin dismantled the bails, Punjab made an appeal for ‘mankading’. 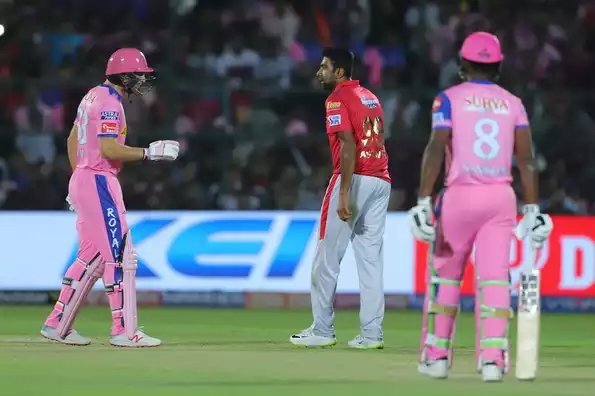 The Punjab captain exchanged a few words with Buttler, who was clearly out of the crease. The spinner paused before delivering the ball and took the bails off. The third umpire gave the England batsman out.

Kings XI Punjab went on to register a 14-run win over Rajasthan Royals, who were restricted to 170 for nine in the chase. 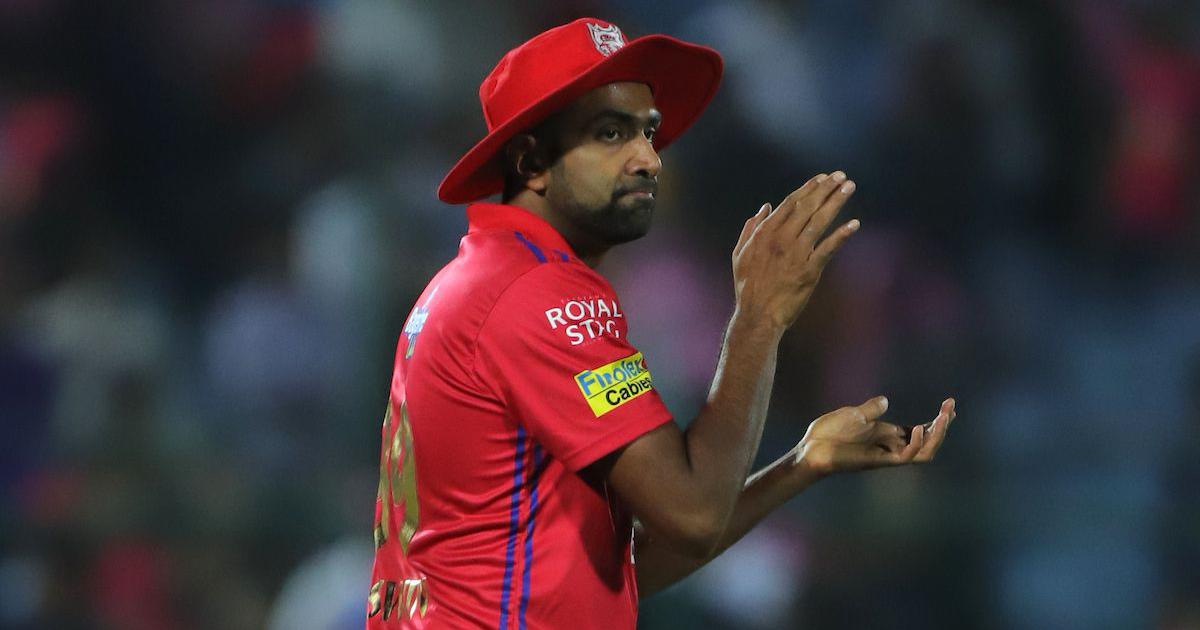 “You are not in the crease and you’ve been upsetting my rhythm,” an animated Ashwin said in the heat of the moment.

Buttler, who didn’t get any warning before, was furious while walking back to the dressing room.

While some lauded Ashwin’s smart dismissal on Twitter, many called it “cheating”.

Love a good Mankading!
It’s a harsh one as Ashwin clearly had no intention of delivering the ball, just Mankading Buttler.
Easy fix though… Stay in your crease!! pic.twitter.com/Vpntz91Vw7

In her twitter account after seeing the dismissal of Jos Butler Prithi wrote “Never short of entertainment.”

After her tweet many cricket fans started to mention Prithi to criticize Ashwin it seems to which she replied as “There are rules. And cameras. Now stop spamming my mentions and do it on Ashwin’s timeline. Also, Awwwwww Ankit . 💖”

There are rules. And cameras. Now stop spamming my mentions and do it on Ashwin’s timeline. Also, Awwwwww Ankit . 💖

After the dismissal many started to leave inappropriate comments on her Instagram pictures as well :

So callled ‘spirited’ cricket fans commenting on Ashwin’s wife’s insta account to their kids .. where is spirit of life gone guys?? How disgraceful! pic.twitter.com/UeDhkSvfpO

. @instagram should ban Ann these accounts #ashwin how conveniently these are asking for spirit of the game.. cheap! pic.twitter.com/wp9RJPla4b

Here’s how Prithi reacted to these comments :

Said it too soon. Makkus are leaving messages to my babies on my pictures. Excellent. How so much intelligence and all?

After the backlash, Ashwin stood his ground and responded to the accusations by saying that the dismissal was “instinctive” and not a “planned” one.

“On my part, it was very instinctive and it was not planned or anything like that,” Ashwin said.

“So probably the rules need to go back and be sorted.”

“My actions were within cricket’s rules, can’t be called unsporting.”
– @ashwinravi99 responds to accusations of him unfairly running out @josbuttler. #RRvKXIP #VIVOIPL pic.twitter.com/ygOmyGTzCL

South Indian actress Manjima Mohan who is currently busy promoting her recently released film "FIR" film replied to a fan who asked her about...