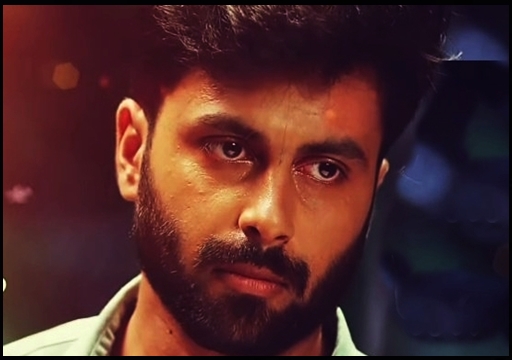 Ashwin kumar of “Cooku with Comali” fame reacted to the marks provided by renowned monthly magazine Vikatan for his debut film “Enna Solla Pogiraai”. The aspiring actor shared the post of one of his fans by adding a “folded hands” emoji and expressed his gratitude towards the reputed magazines such as Vikatan and Kumutham which gave decent reviews for his first film. 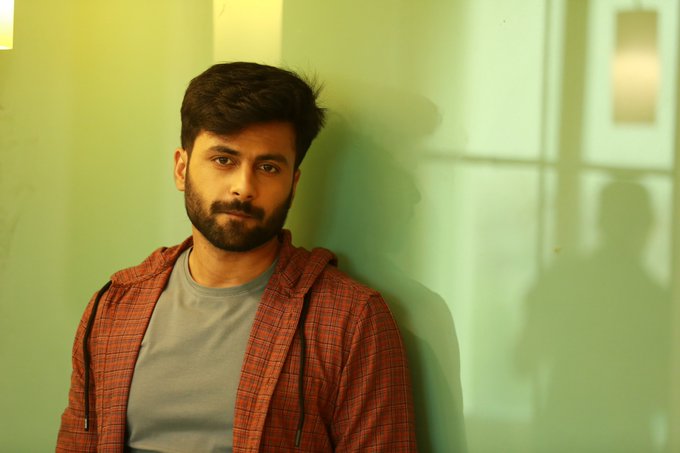 “Enna Solla Pogiraai” released in the theatres recently with much expectations among te fans. Ashwin Kumar who gained a separate fan base through his Television stint, made his debut through the Hari haran directorial. Pugazh, Teju Ashwini, Avantika played pivotal roles in the film which was produced by Ravindran of Trident Arts.

Prashanth Rangaswamy of Tamil cinema review trolled the film mercilessly after watching it whereas Blue Satta Maaran of Tamil talkies came up with a meme review to troll the film. Public review didn’t go favourable for the makers of “Enna Solla Pogiraai”. Meanwhile, Vikatan magazine gave the film 40 marks out of 100 and gave a decent review for the film. 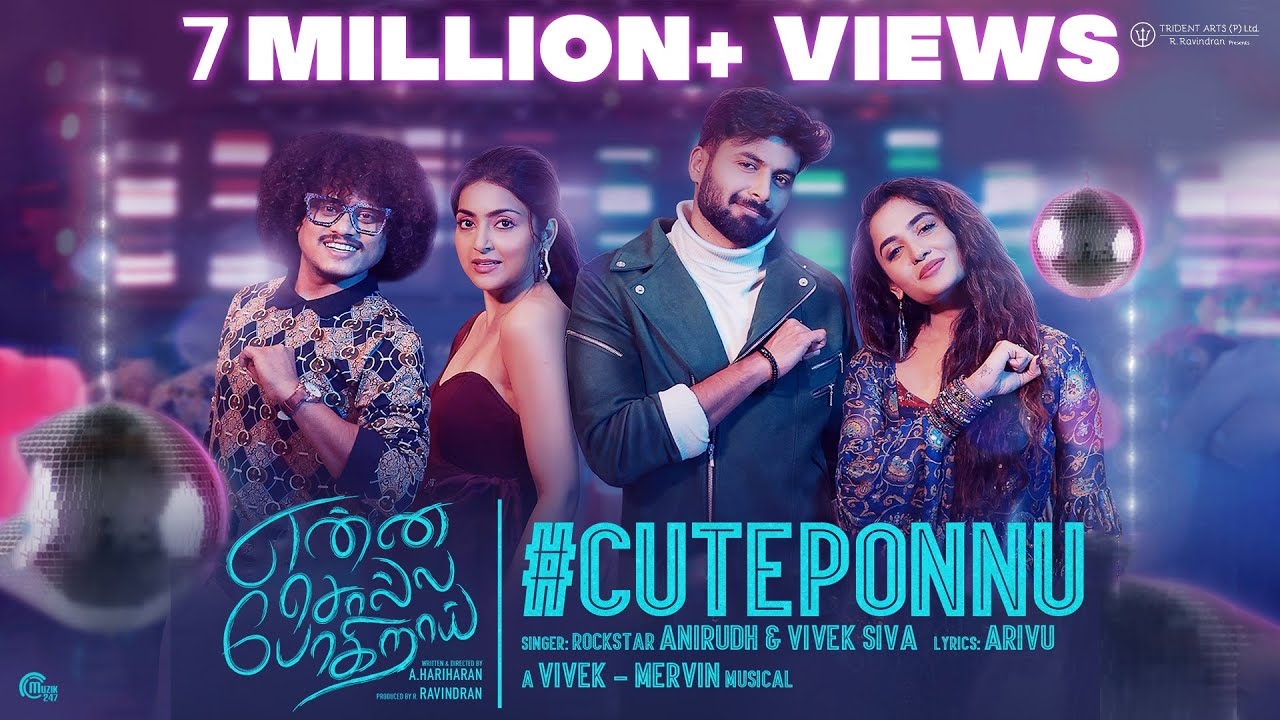 Vikatan said that Ashwin who became a troll material through his controversial speech, got pass mark as far as acting is concerned. “He fails in expressing some emotions but gets the consolation prize for his attempt. Teju Ashwini performed well comparing to Ashwin as she conceived her character well and delivered a good performance” read the views of Vikatan.

Praising the film’s cinematography, Vikatan criticized the length of the movie and the predictable screenplay. They provided 40 marks for the film whereas Kumudham gave 3 out 5 for the film. Check out  the reviews below : 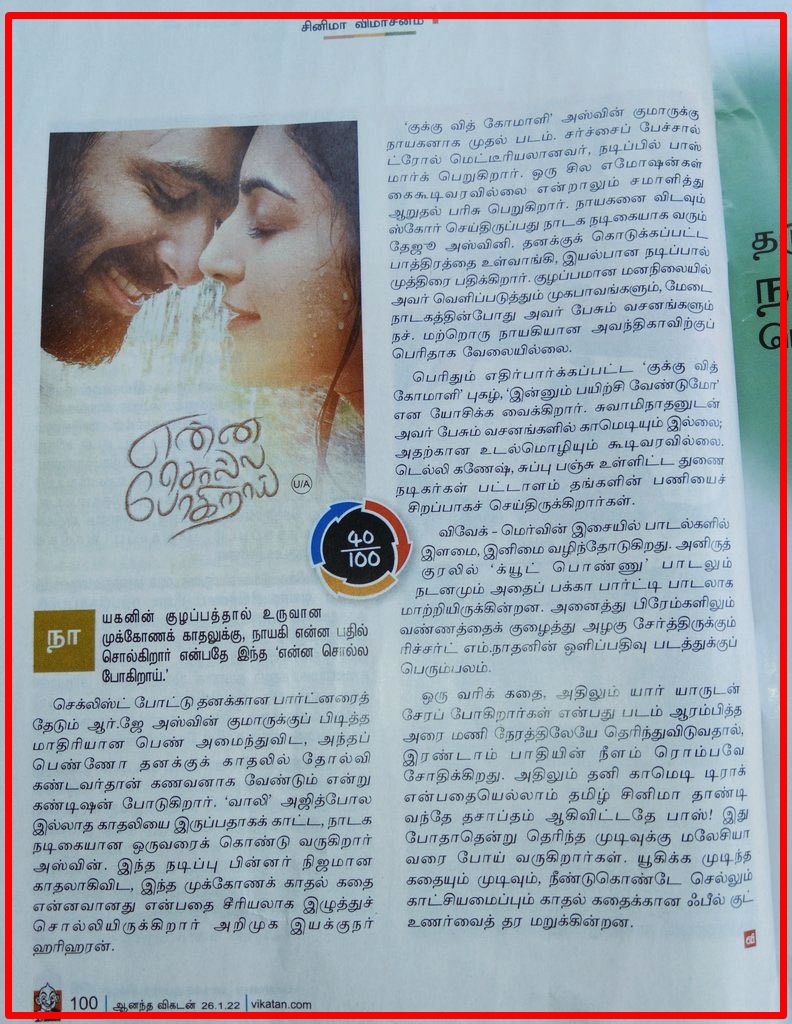 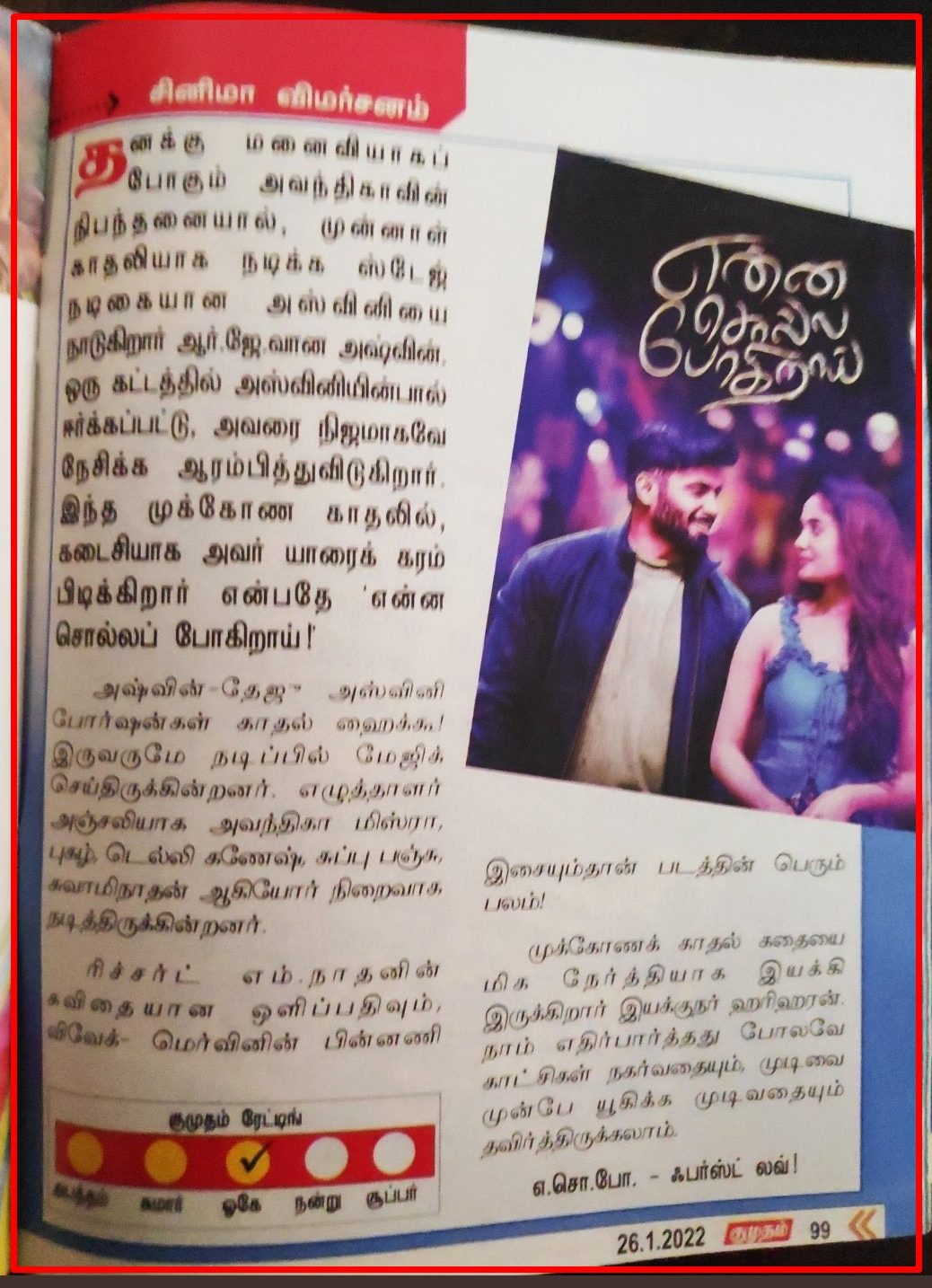 Sharing these reviews, a fan of Ashwin wrote “A debutant getting DECENT REVIEW from some well known magazines. Now that’s the success of #ENNASOLLAPOGIRAI. To hell with all those TARGETED REVIEWS in the name of CONSTRUCTIVE CRITICISM. Vikatan-40, kumudham 3/5 Ashwin -UR CHOICE WAS IS & WILL ALWAYS BE RIGHT” in his tweet.

Ashwin shared the twee in his twitter timeline by adding a “folded hands” emoji in a way of expressing his gratitude to the fan and the reputed magazines.

Previous articleCelebrities Admired Suriya For Entering Oscars For The 2nd Consecutive Time !!
Next articleThese Contestants From Season 5 Are Going To Take Part In BIGG BOSS ULTIMATE??