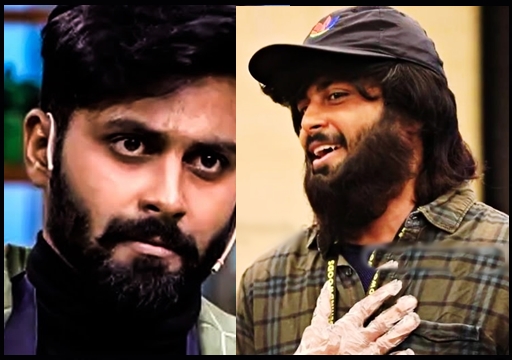 Ashwin kumar of “Cooku with Comali” fame became a victim of online trolls again due to a story he uploaded in his official Instagram handle, replying back to those whom he wants to take revenge. The emerging star also appeared in disguise in a youtube video of a private channel to make his fans happy. Videos and pictures of Ashwin taking efforts to change his get up made a number of online users to make fun of him as well. The aspiring actor made his silver screen debut through a film named “Enna Solla Pogiraai” recently.

In a recent video that got released in Behindwoods youtube channel, Ashwin kumar disguised as an office boy and provided samosas to his fans who were present there. After a while, he revealed himself and left the fans in the hall in a shocked state. Ashwin then, removed his make up and interacted with his fans about his first film “Enna Solla Pogiraai” along with Teju Ashwini.

Despite of the love he received for his effort, Ashwin got trolled by a section of fans after the video got released. Many sarcastically compared Ashwin’s effort with globally acclaimed footballer Cristiano Ronaldo’s disguise whereas a fan commented “He imagined himself as “Dhasavatharam” Kamal and thinks that we won’t find him” 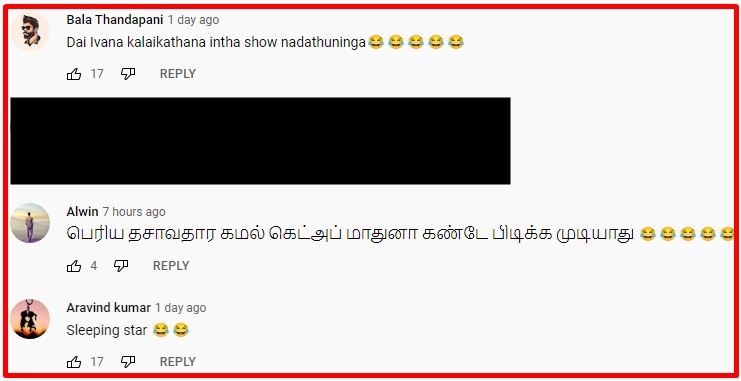 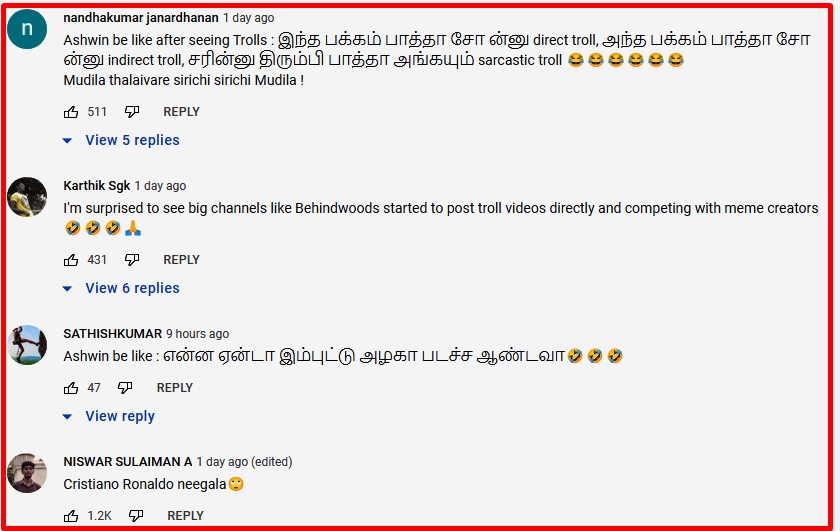 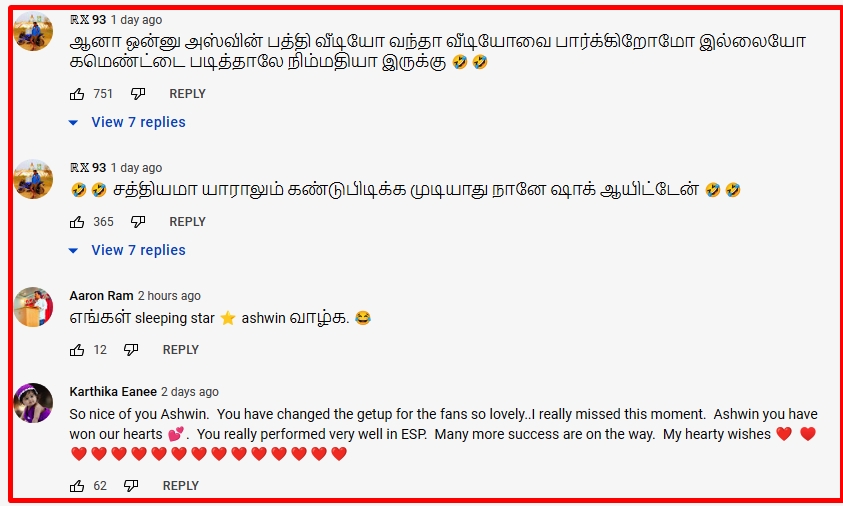 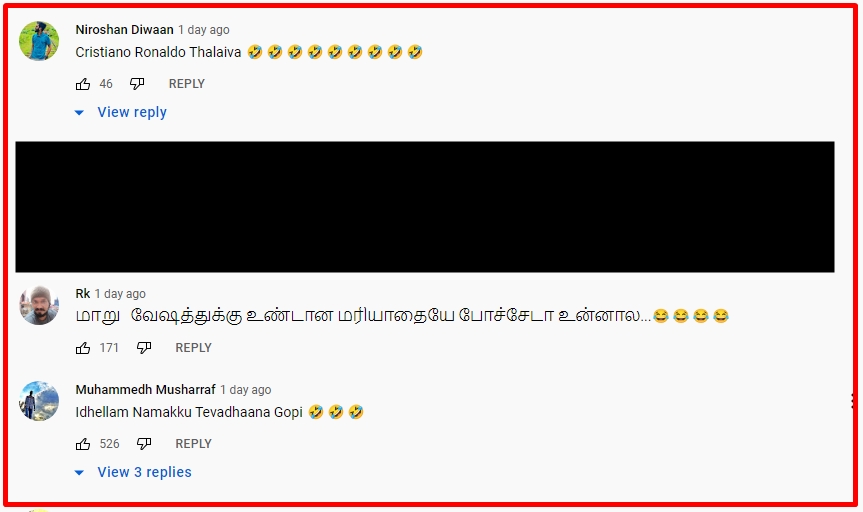 A couple of days ago, Ashwin also came up with a story in his official Instagram handle, replying back to his enemies whom he wants to take revenge on. He shared a post of a page named “Fu*kology” which said “Revenge ?” Nah I am too lazy. I am gonna sit here and let karma f*** you up”

Check out the screen shot of his story he shared below : 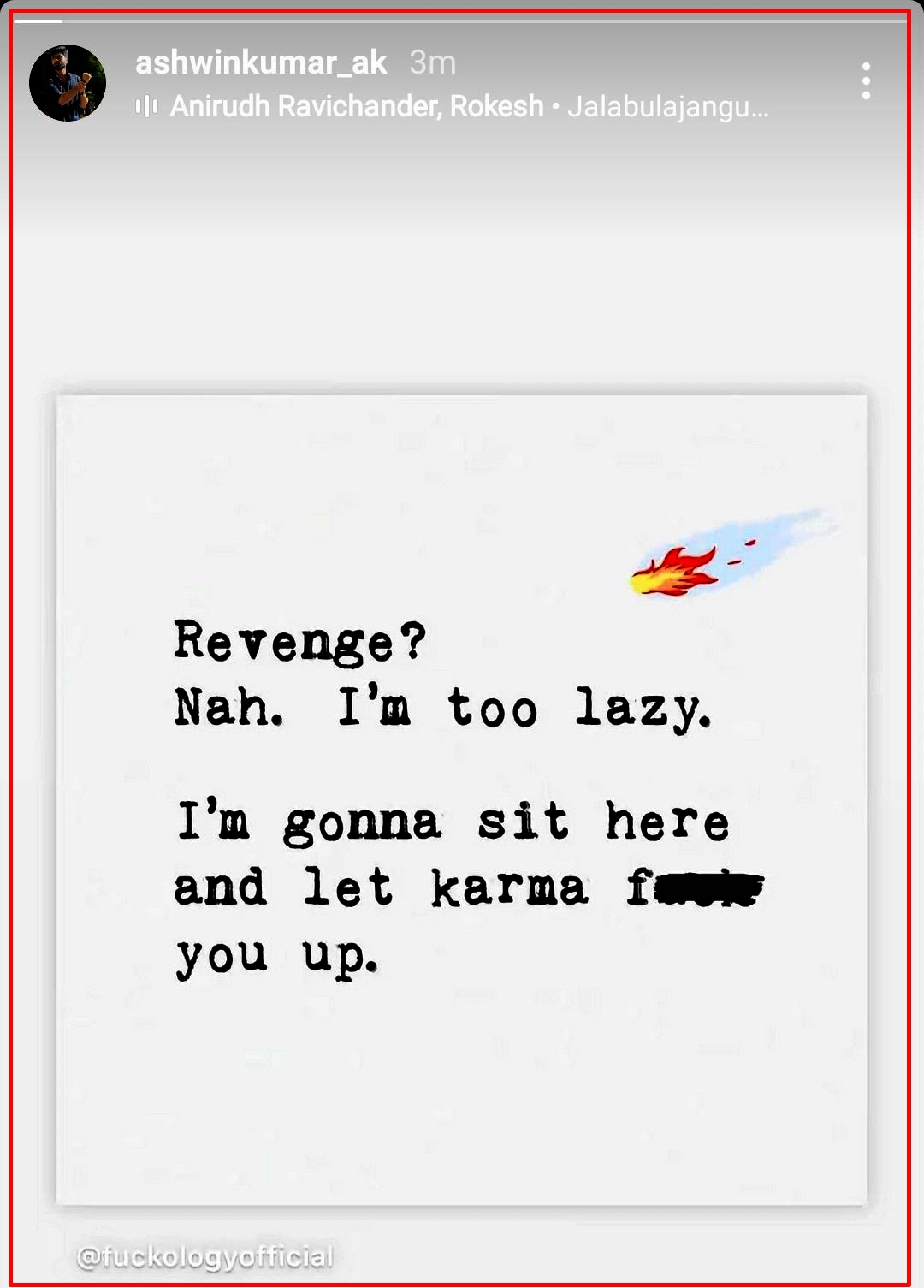 This story of Ashwin also gained the public attention as he is enjoying 3 million plus followers for his Instagram handle. Check out some of the reactions for his post below :

Prior the release of his film “Enna Solla Pogiraai”, Ashwin caught into a controversy due to his speech in the audio launch of his debut film “Enna Solla Pogiraai”. The comment made by the actor about dozing off while hearing scripts that he doesn’t like, landed him in huge trouble. Netizens made memes and trolls until the aspiring actor released a video apologizing for his speech in the audio launch.

Previous articleKannika Released An Emotional Video After Husband Entered The Bigg Boss House !! WATCH
Next articleChef Venkatesh Bhat Lost His Cool & Replied To His Followers Who Criticized Him !!

On Friday, Chief minister Edappadi K Pazhaniswamy announced that his government would withdraw the cases filed during Jallikattu agitations that took place in the...

In a recent recruitment exam for 214 posts of Junior Engineer (Civil) conducted by the Bihar Public Health Engineering Department (PHED), Sunny Leone has...