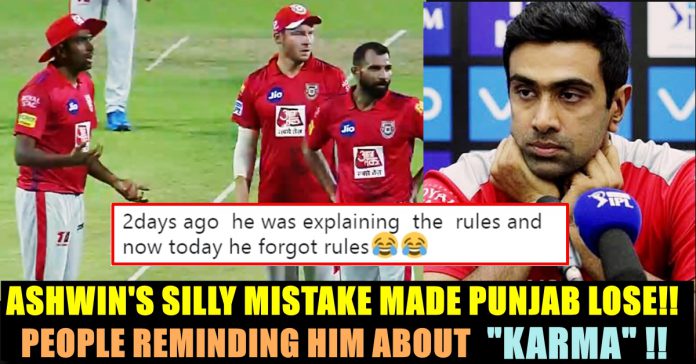 It’s only two matches that Ravichandran Ashwin has led Kings XI Punjab (KXIP) in his second season as the captain in the Indian Premier League (IPL) and already, he has made the headlines for not so right reasons. While Ashwin left the cricketing world deeply divided after ‘Mankading’ Rajasthan Royals (RR) batsman Jos Buttler at a crunch moment of the game on Monday, he found himself at a completely receiving end on Wednesday, in the game against Kolkata Knight Riders (KKR).

In the game against KKR, Kings pacer Mohammed Shami produced a brilliant yorker to get rid of the dangerous Andre Russell in the 17th over. The man, who had gone on a Blitzkrieg in his previous outing, could produce yet another cyclone to derail the Kings and Shami’s delivery had perfect timing. But then the disaster happened. The umpires called the ball invalid as the Kings erred in their fielding placements. 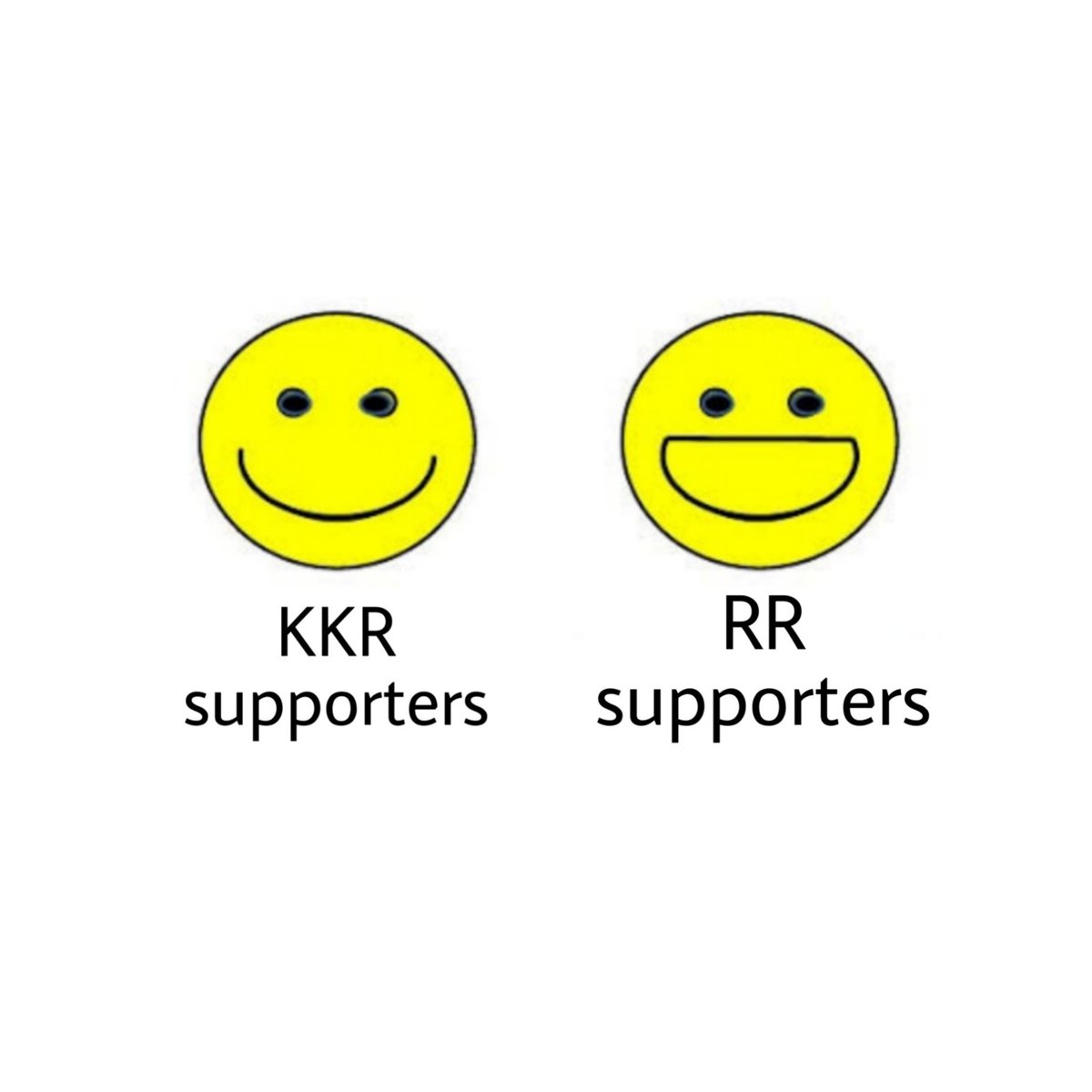 Only three men were found to be within the 30-yard circle while rules wanted the number to be four. Russell was called back and he made full use of the opportunity, unleashing a terrorising batting till he lasted (48 off 17 balls). In the next two overs, 43 of the 47 runs scored came from the Caribbean’s batting and Shami was tonked for three consecutive sixes. The KKR total rushed to 218 for 4 and it 28 runs far too many for the KXIP at the end.

Check out the video here:

This sparked hilarious reactions to take over, as people started trolling Ashwin that how Karma got him back within the fields only.

Ashwin after realising that Russel got saved because of a LAW OF CRICKET 😫
Karma strikes in just 1 day ! 😹

Ashwin is the non-striker.
Dear Andre Russell
Do it do it do it.
Kind regards
Everyone#KKRvKXIP pic.twitter.com/iPKxiIjfgc

Ashwin is a legend! 👏 He can take a wicket without bowling,get a four without hitting from the bat and a no ball without the bowler doing a mistake(all are within the rules) After retirement, Ashwin is going to become an umpire, than a commentator like others😂 😂😂😂 #KKRvKXIP pic.twitter.com/vQHzVFJcXL

Won against RR by 14 runs, Lost against KKR by 28 runs. Karma strikes with double power. That NO BALL though 😂🤣 #KKRvKXIP #IPL2019 pic.twitter.com/RJWXlIEcjJ

#KKRvKXIP
2days ago he was explaining the rules and now today he forgot rules😂😂 pic.twitter.com/EywrsVng3O

Previous articleRadha Ravi Still Says Nothing Wrong In His Speech About Nayanthara!! WATCH THIS VIDEO !!
Next articleReviewer Prashanth Asks Samantha To Retire After Watching Super Deluxe !! Here’s How Sam Replied !!

After Atlee, Vijay To Collaborate With This Young Emerging Director ?? EXCLUSIVE !!

Actor Vijay is busy completing the most anticipated project of him with Director Atlee with whom he collaborated two films in the past. In...

“You Have To Go Shooting Properly” Screams Fan, When Harish Kalyan Asked Simbu For Advice On Stage !!