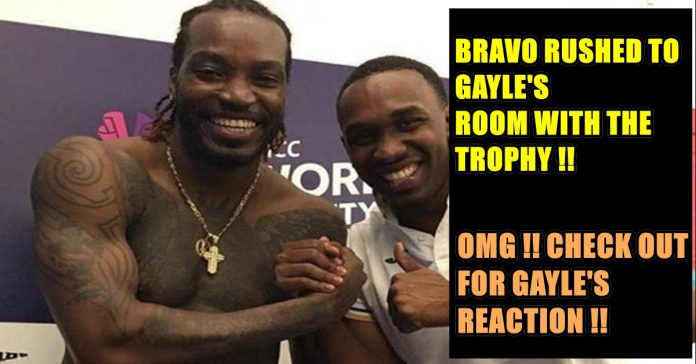 The 11th season of Indian Premier League (IPL) was the most exciting season of the IPL. There was nothing big to separate between the top sides and the bottom sides. The top teams kept their cool in crunch times while the bottom teams lost the plot in important situations. The Chennai Super Kings announced their return to the IPL in great fashion as they won the title for the third time. 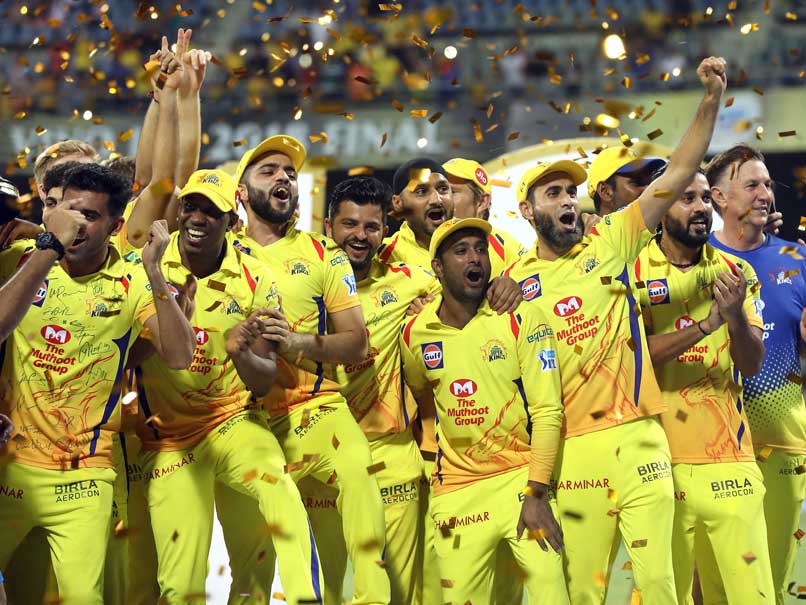 Before the start of the season, experts felt that the age group of CSK players may affect their chances as they were bound to break down at some point in time. But MS Dhoni and Stephen Fleming managed the workload of the players effectively and ensured that they remained fresh for the entire duration of the tournament. Dwayne Bravo, CSK all-rounder was very happy after the yellow army lifted the title. There was no end to his celebration as he was over the moon right from the point the game was over. 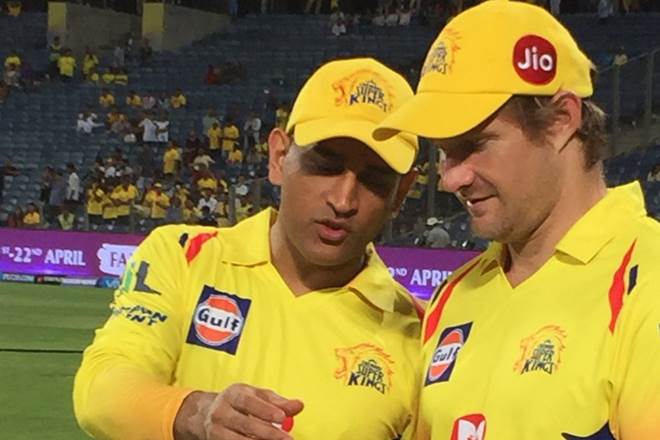 Bravo’s close friend and the Universal Boss Chris Gayle celebrated CSK’s win at the hotel. A video surfaced on Instagram where the duo can be seen celebrating the victory in great fashion. These are happy moments for CSK fans as they had to wait for two long years to watch their franchise demolish other teams. 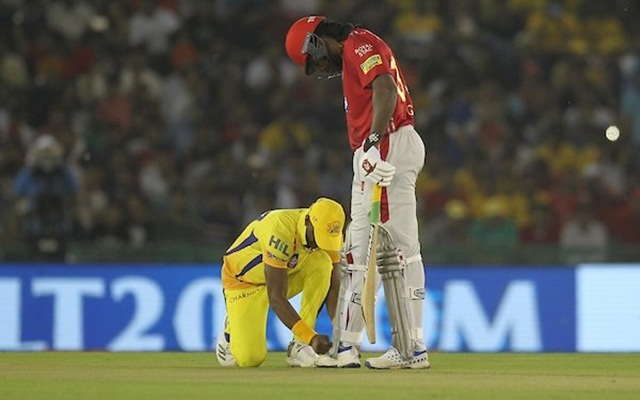 Both Gayle and Bravo did not have a satisfactory season in the IPL. Bravo looked great with bat and ball at the start of the tournament but his form deteriorated as the tournament progressed. He was no longer the X-factor in CSK’s bowling line up and Dhoni preferred to use him in the middle overs rather than the death.

Gayle too started in style with the Kings XI Punjab. He went all guns blazing and was scoring well in his first few games but failed to carry on from there. Just like Gayle form, the Kings XI Punjab’s form deteriorated as they had a poor run in the latter half of the tournament.